April 27 at the stadium Anfield, hosted the first match of the Champions League semi-final between Liverpool and Villarreal. 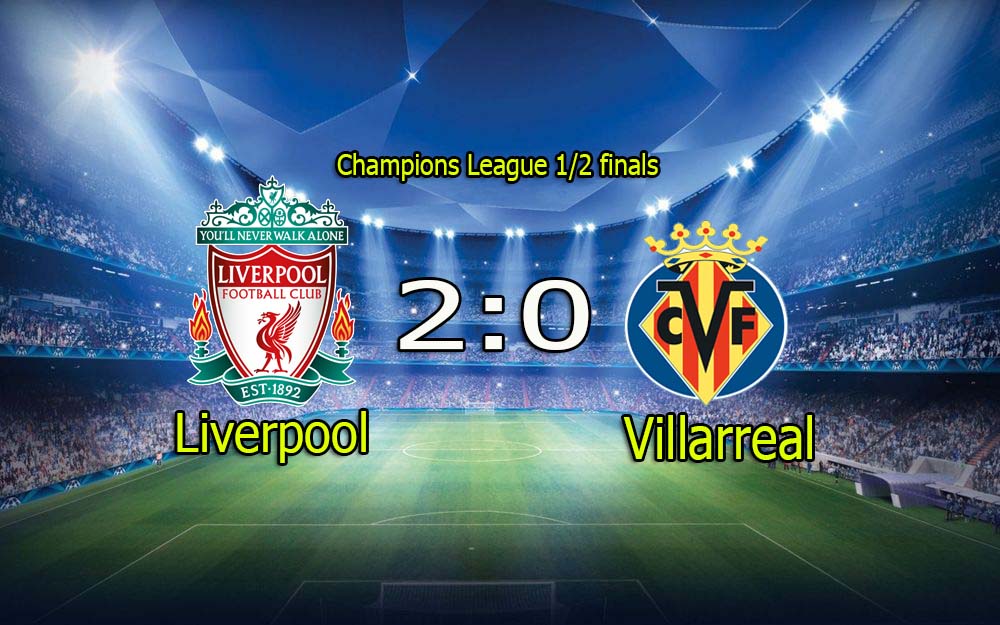 Villarreal, who, thanks to clear tactics, managed to get around Juventus and Bayern in the past stages of the Champions League. In this game, the club tried to gain a foothold in their half of the field, to prevent the opponent from scoring.

The first half for Liverpool turned out to be very nervous and persistent. Since the hosts were able to create only half moments. Sadio Mane missed, parrying a shot from Raul Albiol, and Luis Diaz hit a couple of times, but Jeronimo Rulli was in place. These were the hosts’ only shots on goal before the break, although Thiago Alcantara saw that his long-range shot landed on the post. 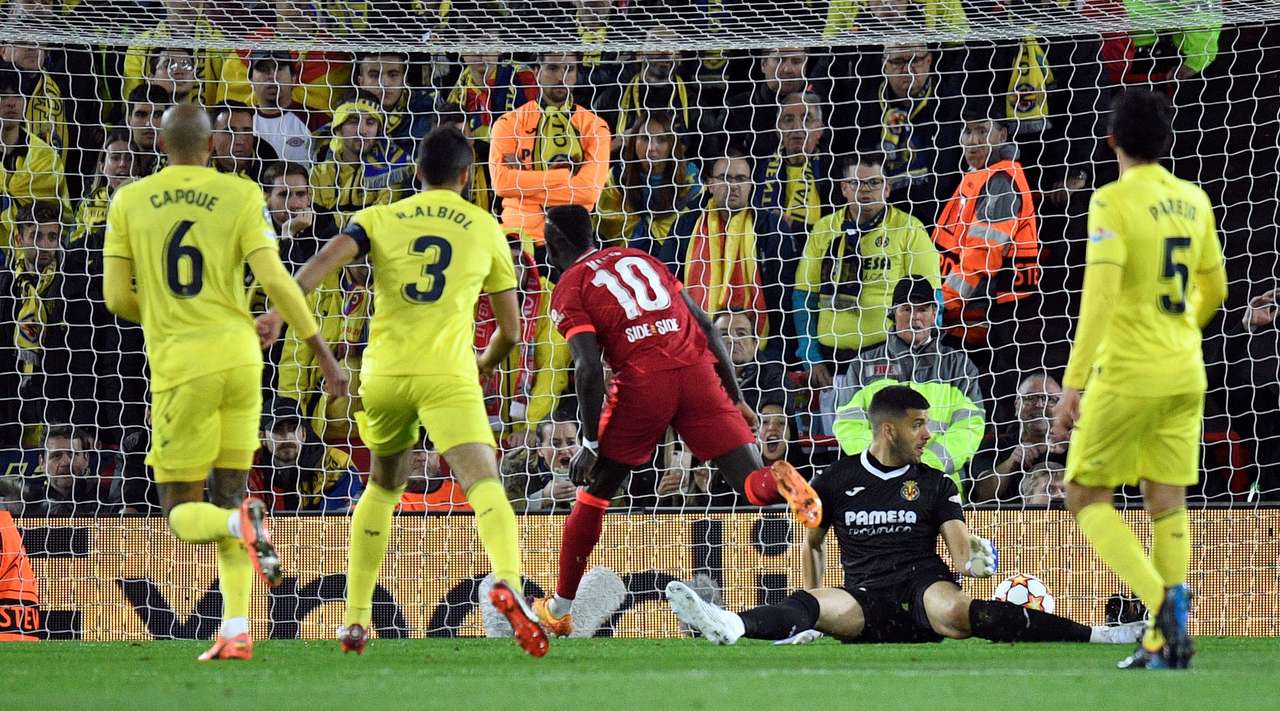 In the second half, Liverpool tried to capitalize on their advantage after the restart. Fabinho brought the ball into the net, but the celebration was interrupted by an offside flag. But not long before that, Liverpool still managed to score. When, after an unsuccessful deflection of the ball from Purvis Estupignan, Jordan Henderson’s shot was too strong for Rulli.

Despite the total pressing, Liverpool could no longer score a third goal. And the meeting ended with a confident victory for Liverpool. Everything will be decided in the return game, which will be held in Spain.