On May 7, at the Anfield stadium in Liverpool, as part of the 36th round of the English Premier League of the 2021/2022 season, Liverpool hosted London’s Tottenham Hotspur. 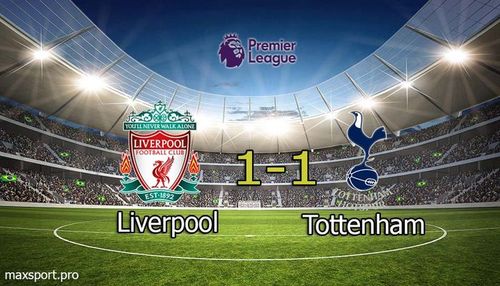 The main task for Liverpool is to win and take 3 points to fight for the championship in the Premier League.

At the beginning of the half, Tottenham had their best moment when Rodrigo Bentancur, who cleared the fastest on the edge of Liverpool’s penalty area, but his low shot was cleverly stopped by Alisson Becker. After Liverpool also managed to create a good chance when Virgil Van Dijk met a teasing serve from Trent Alexander-Arnold, only to see his header bounce off the crossbar. 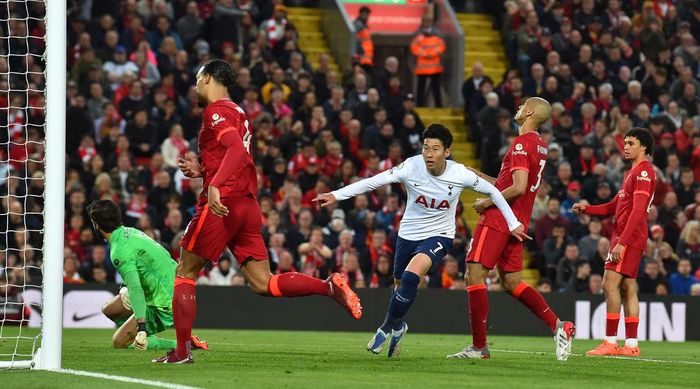 Also, the guests could open the scoring in this match, when Pierre-Emile Hoybjerg struck a dangerous shot, but the ball flew wide of the gate.

In the second half, Totetenham managed to still score a goal in this match. Striker Son Heung-min scored in the 56th minute, assisted by Ryan Secegnon. After the conceded, Liverpool began to increase the pressure of the game and eventually succeeded in equalizing. In the 74th minute, the return goal was scored by Liverpool forward Luis Diaz.

The guests in this game were very good, and the last 20 minutes did not give the hosts anything to do. Which means a draw in this match in the end and Liverpool lose points in this match.