Liverpool draws with Benfica to reach the Champions League semifinals

Liverpool and Benfica drew at Anfield in the return leg of the Champions League quarterfinals, 3-3. 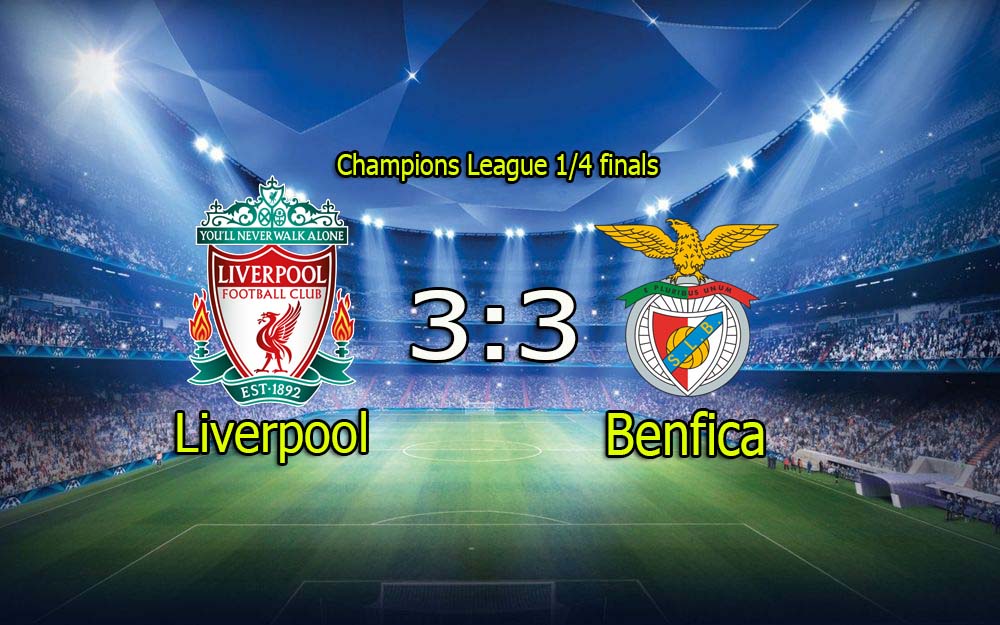 Benfica had a difficult task for this match, to get two goals away from Liverpool, which won the first match 3-1. But Chelsea proved that it is possible. 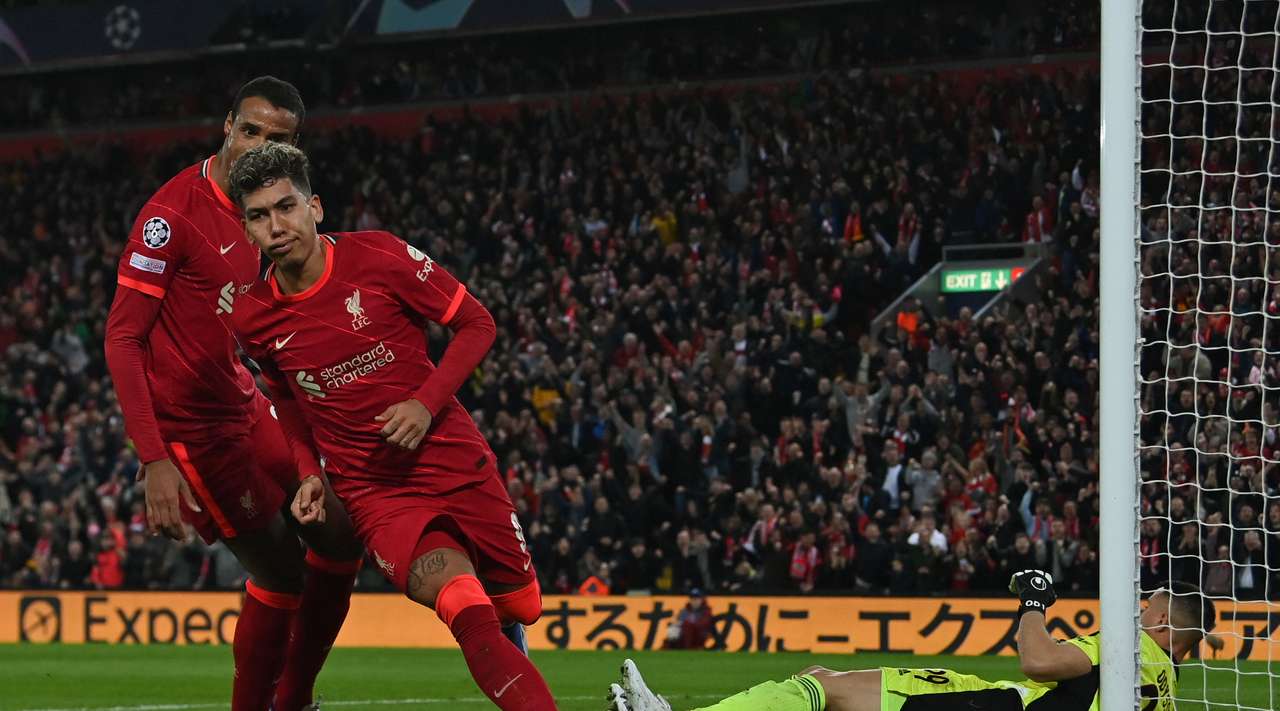 Already from the first minute the visitors created a dangerous moment. Everton demonstrated their danger on the counterattack, shooting from close range into the left post after ten minutes.

Although Liverpool had no doubt that they would regain the lead, and they did in the 21st minute when Ibrahima Konate fired a shot into the far corner from a corner, creating an exact copy of his first goal against Benfica in the first match.

Roberto Firmino should have made the score 2-0, but his header was deflected by Jan Vertonghen, who was in the right place at the right time. Benfica was still able to score next when Gonzalo Ramos scored.

In the second half, Benfica had big mistakes in defense, and the hosts took advantage of this and scored when Diego Jota made a pass to Firmino, who restored his team’s advantage by scoring. After that, head coach Jurgen Klopp made more substitutions, which allowed Liverpool to score a third goal. Firmino scored his second goal of the evening with a volley, bringing his Champions League tally to five goals in six games.

But Liverpool could not hold on to win the match, with Benfica’s Roman Yaremchuk and Darwin Nunez each scoring, and Benfica’s fourth goal was canceled out due to offside. 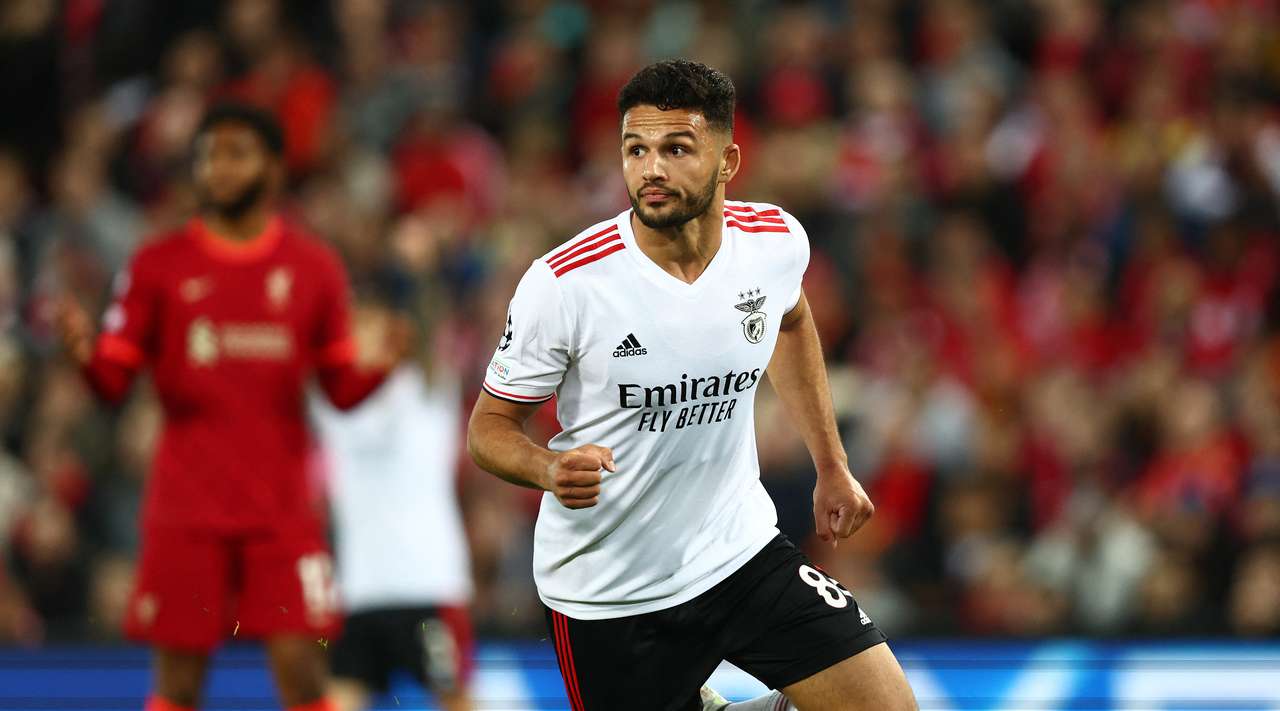 In the end, Liverpool on the sum of the two matches went on. and in the next round will meet Villarreal.