Liverpool head coach Jurgen Klopp has extended his contract with the club, according to the club’s official website.

The club does not disclose the details of the deal, and it also became known earlier that new contracts with the 54-year-old German specialist and members of his staff are calculated until 2026.

As you know, Liverpool has accelerated negotiations for a new contract with Jurgen Klopp, after winning the first leg of the Champions League semi-final against Villarreal, where the club beat at home 2-0. 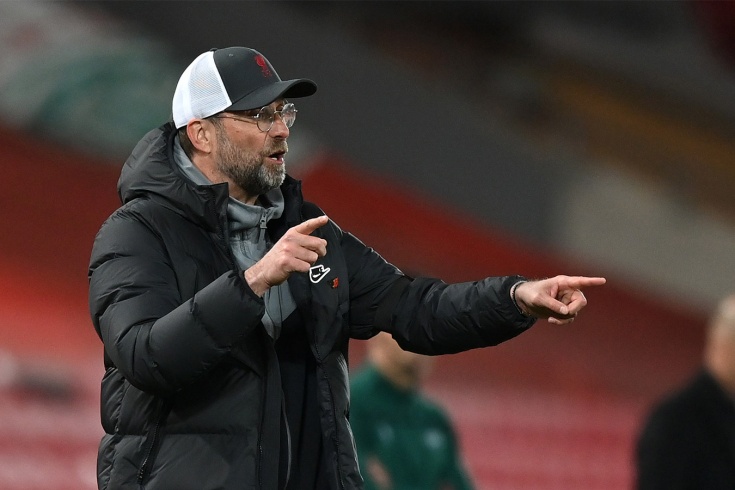 Also club president Mike Gordon attended this match, and the reason for this was the discussion of a new agreement with Klopp.

Jurgen Klopp has been coaching the English club since 2015 and over the years he has won 5 trophies with the club, including the Premier League and the Champions League.

This season, Liverpool have won the English Super Cup, are fighting for the Champions League title, and in the English championship are in second place, slightly behind Manchester City.