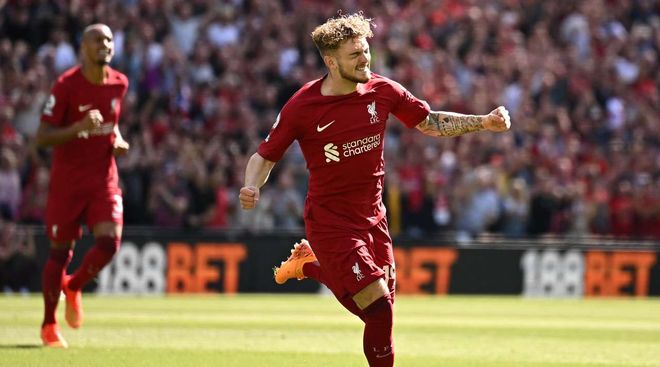 Today, August 27, in the match of the 4th round of the English Premier League of the 2022/2023 season, Liverpool hosted Bournemouth. The meeting took place at the Anfield stadium in Liverpool.

Already in the 3rd minute of the meeting, Liverpool scored, the Colombian striker Luis Diaz opened the scoring from the transfer of Roberto Firmino.

Three minutes later the club doubled the lead by Harvey Elliott (Firmino’s pass), and in the 28th minute the third goal was scored by wingback Trent Alexander-Arnold. 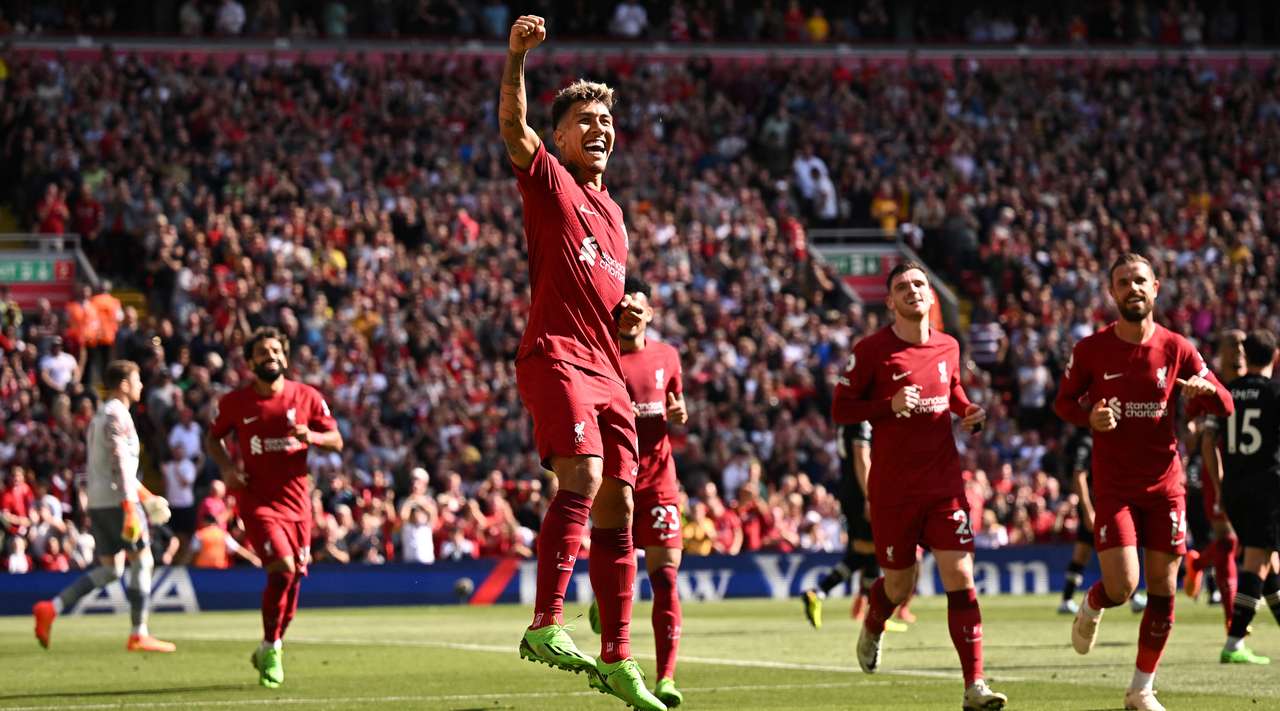 At the end of the first half, the hosts were able to score one more goal. Andrew Robertson’s serve was closed by Virgil van Dijk.

At the very beginning of the second half of the meeting, Bournemouth’s Welsh defender Chris Mepham scored an own goal – 6:0. Firmino scored a brace in the 62nd minute, midfielder Fabio Carvalho, who came on as a substitute, scored in the 80th minute, and Luis Diaz summed up the rout in the 85th – 9:0 in favor of Liverpool. 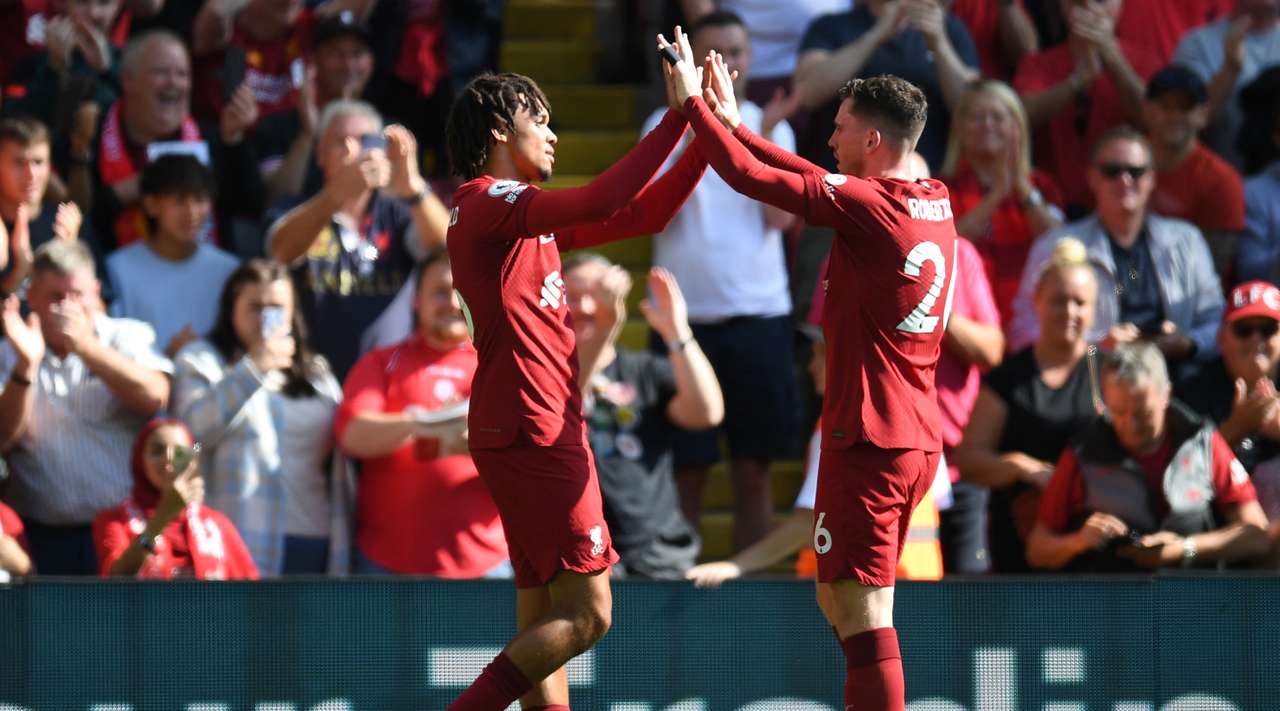 Thus, after four rounds, the hosts have five points – this is the team’s first victory of the season; Gomtei have three points. In the next match, Liverpool will play with Newcastle, and Bournemouth with Wolverhampton.