Liverpool – Manchester United: prediction for the match of the 30th round of the Premier League

Liverpool will play at home against Manchester United in the postponed match of the championship of England. The meeting will take place on April 19 at Anfield, starting at 19:00 GMT. 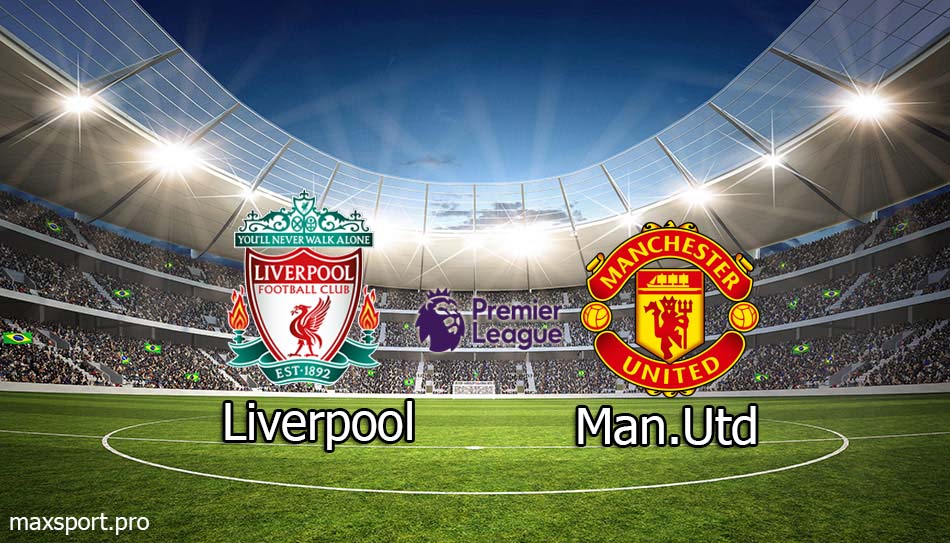 Liverpool this season takes 2nd place in the standings with 73 points after the 31st round. The gap from Manchester City is four points.

In the last match, the club defeated Manchester City (3-2) in the FA Cup. Then Liverpool was clearly stronger than the opponent.

But it’s worth adding that City didn’t have the best squad. The head coach made several lineup changes that affected the game.

Also, Liverpool’s main achievement is reaching the semi-finals of the Champions League. In the last match, the club drew with Benfica (3-3) and advanced to the next round on aggregate (6:4).

For this match, the club has no loss of players in the squad. 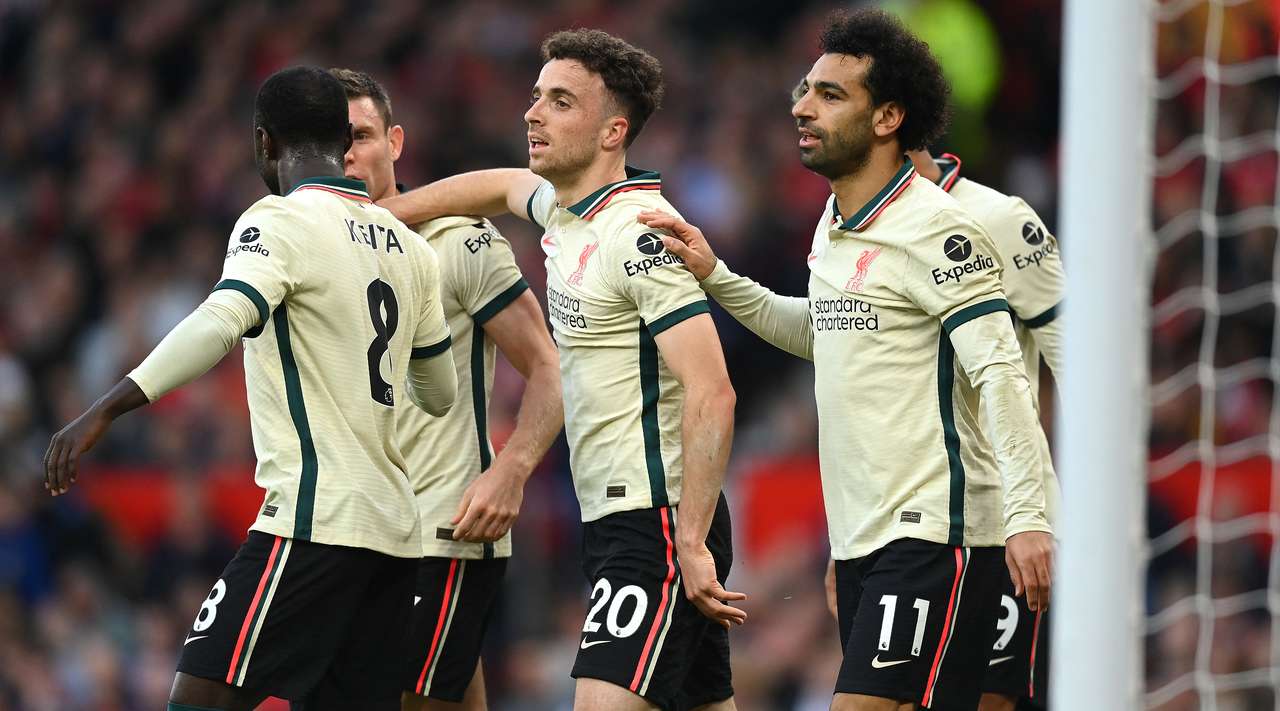 Manchester United, meanwhile, is in fifth place with 54 points from 32 matches. And fight for a place to get into the Champions League.

In the last match, the club defeated Norwich (3:2), and the main hero of the match was Cristiano Ronaldo, who scored a hat-trick against Norwich.

Despite the result, Manchester United played another match of ugly quality. Norwich had every chance to level the score in that match, but the implementation failed.

Manchester United did not concede in only one of the previous ten Premier League matches on the road.

Cavani, Fred, McTominay, Luke Shaw will not play in this match.

Manchester United have not been playing well this season. Even the change of coach could not affect it. Liverpool, meanwhile, will try to win as many matches as possible in order to overtake Manchester City in the standings.

As you know, Liverpool beat Manchester United 5-0 in the first round.

In this match, you can bet on Liverpool to win with a handicap (-1.5). Both clubs also have good attacking players about the club and the second bet is that both clubs will score in this match.