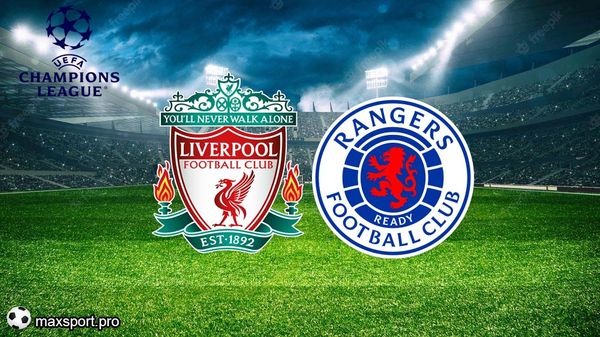 Liverpool defeated the Scottish Rangers in the match of the 3rd round of the group stage of the UEFA Champions League with a score of (2:0). The meeting took place in Liverpool at the Anfield stadium.

The score in the match was opened in the 7th minute. Trent Alexander-Arnold took a great free kick, spinning the ball over the wall into the near top corner of the Rangers goal, and McGregor missed the ball in a jump.

In the 53rd minute, a penalty kick was awarded to the guests – Diaz burst into the Rangers penalty area, covered the ball with his body, forcing King to trip.

Mohamed Salah shot from the penalty spot in the center of the goal, and McGregor fell into the corner in an attempt to guess the direction.

The teams will face each other again in the next Champions League game. The match will take place on Wednesday 12 October at Ibrox Stadium in Glasgow. The start is at 19:00 GMT.

Liverpool are second in Group A after three games with six points. Rangers close the table with no points in three games.