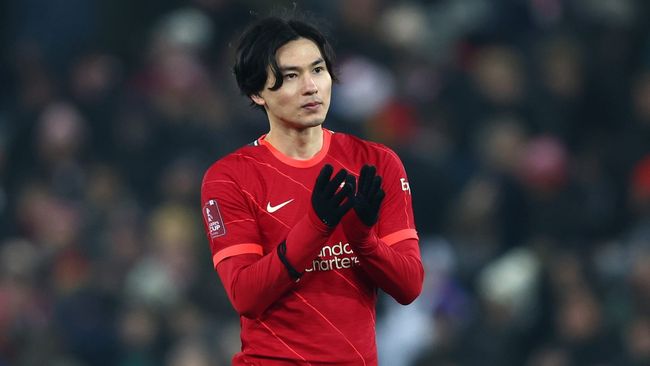 Liverpool striker Takumi Minamino has signed a contract with French AS Monaco, according to the club’s official website.

As you know, the agreement of the 27-year-old Japanese football player with Monaco is calculated until June 2026.

I am very happy to join AS Monaco. I can’t wait to discover a new environment and do everything in my power to help the team, ”said Minamino. 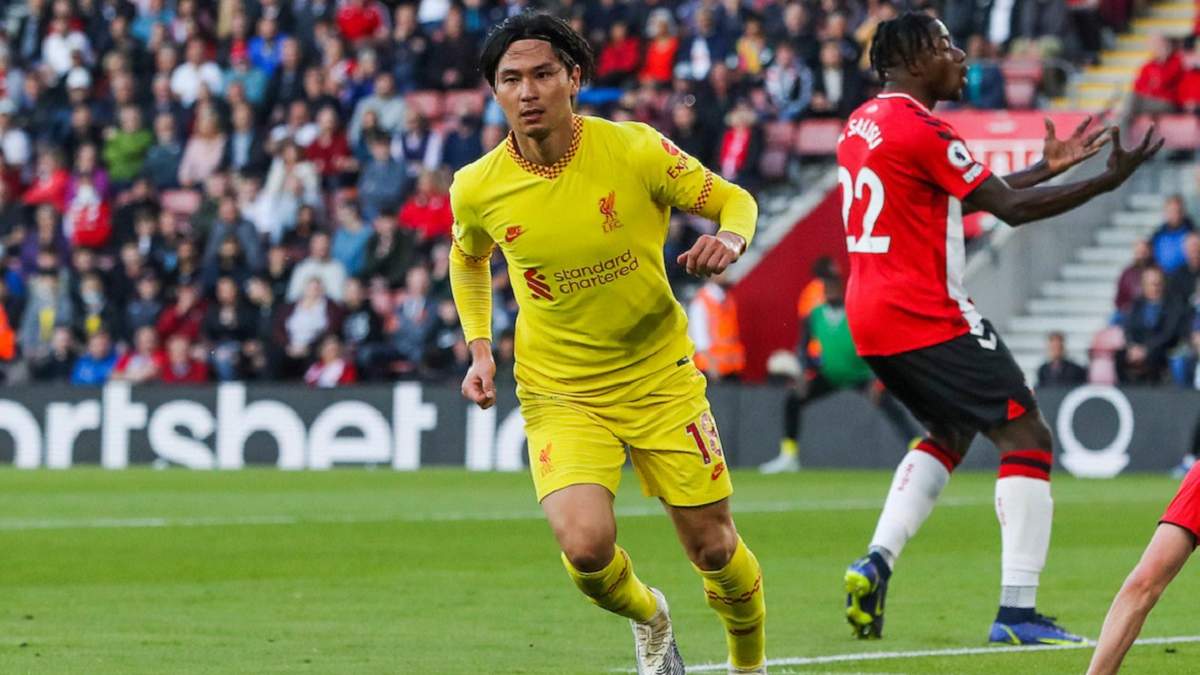 As you know, the Japanese footballer moved to Liverpool in the winter of 2020 from Salzburg for 8.5 million, but failed to become a base player.

Minamino has been with Liverpool since 2020. In the 2021/2022 season, the striker played in 11 matches in the English Premier League and scored three goals. Also, since 2015, the footballer has been called up to the Japanese national team.

Monaco, according to the results of the past season, took third place in the standings of the French Ligue 1. PSG became the country’s champion. The new French league season starts on August 7th.