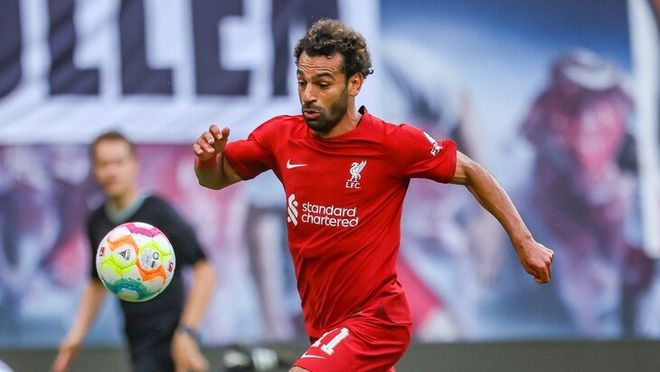 Liverpool will play at home with Crystal Palace in the 2nd round of the championship of England. The match will take place on August 15, starting at 19:00 GMT.

Liverpool failed to win their first game of the season and are currently in 12th place in the standings.

As you know, the team of Jurgen Klopp in the first round of the championship of England played a draw (2:2) with Fulham.

The club has also lost important players to injury such as Alex Oxlade-Chamberlain, Diogo Jota, Thiago and Ibrahim Konate.

In this match, the team only needs a win. And Liverpool have every chance to win this match. 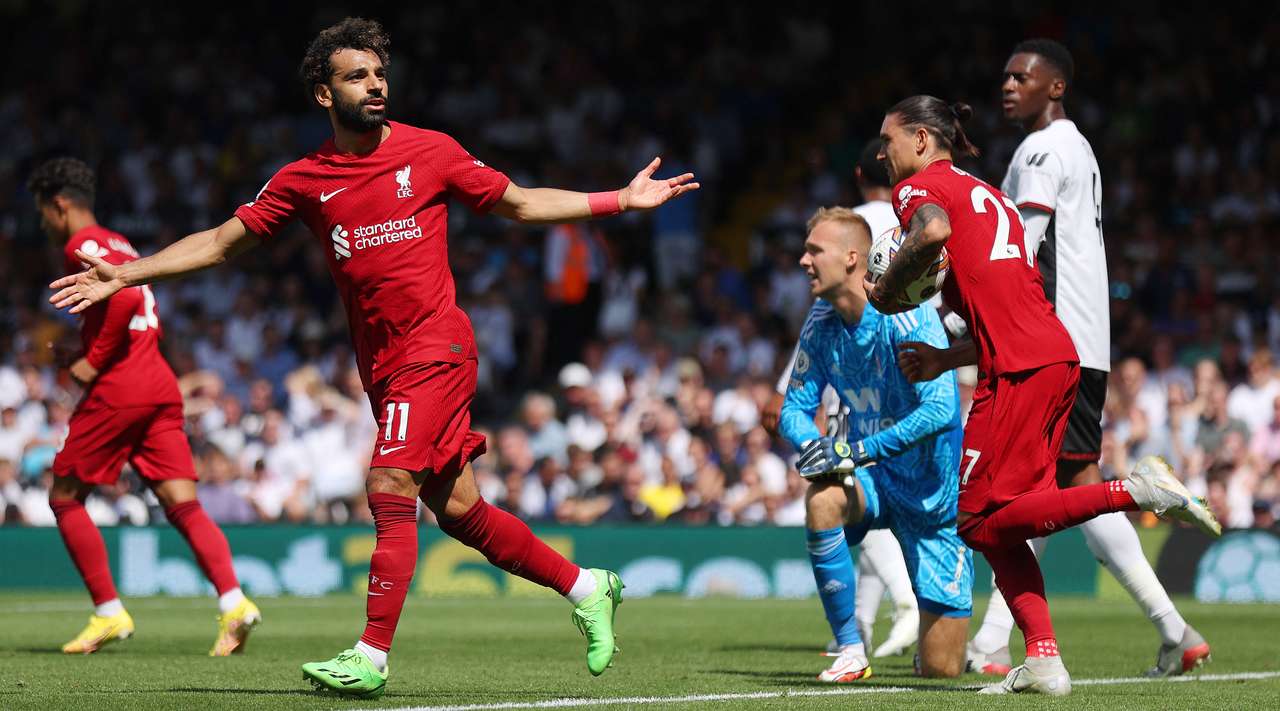 Crystal Palace are currently in 17th place in the Premier League standings.

The team in the first round of the championship of England, was defeated (0-2) by Arsenal.

Crystal Palace is considered at best the usual middle class in the Premier League, and in this match a lot of strength needs to be given in order to fight Liverpool.

The team also has injured players such as: James McArthur, Michael Olise and James Tomkins.

Liverpool are playing well against Crystal Palace and have won 35 of the 60 matches played between the two sides, as opposed to Crystal Palace’s 14 wins.

Liverpool are unbeaten in their last 20 Premier League matches, the longest active streak in the competition so far.

The last meeting between the two teams took place on July 15 as part of a friendly match. Liverpool won that match 2-0. 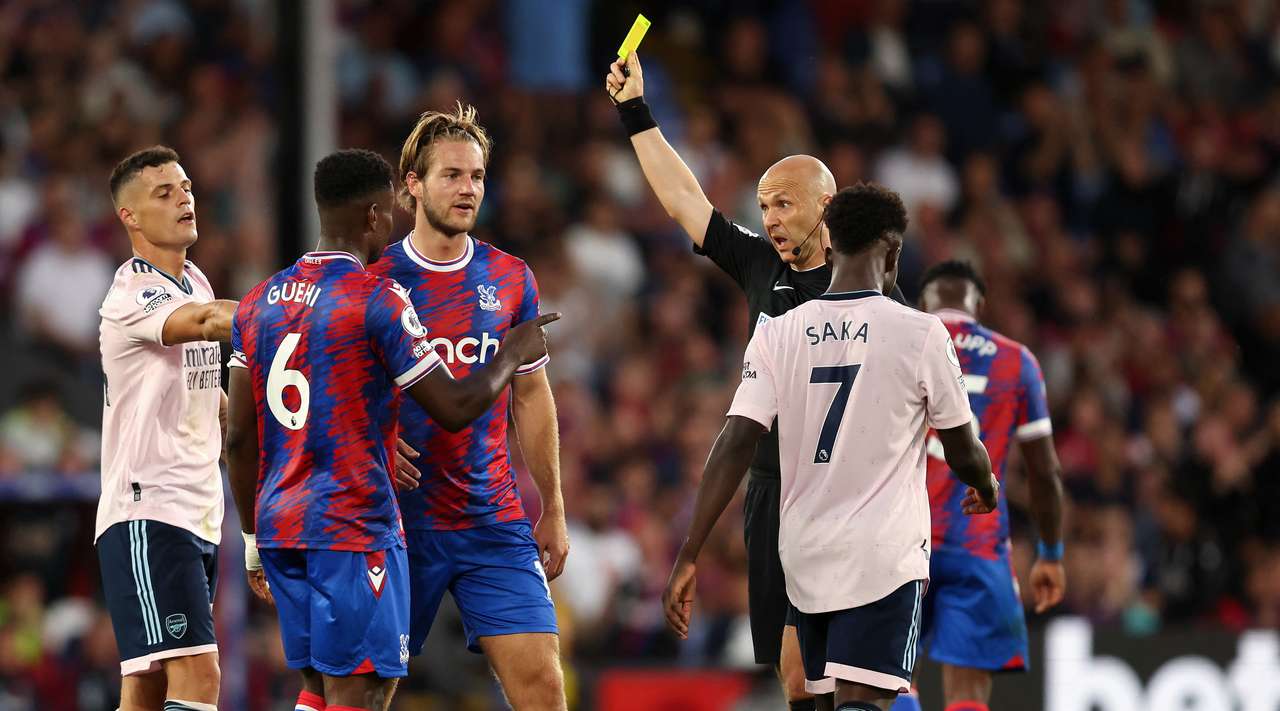 The hosts had a poor start to the first round in the Premier League and cannot afford to lose points in this match.

The team will obviously fight this season for first place in the championship.

Prediction for this match: Liverpool handicap -2.5.