Liverpool will take on Napoli on Matchday 6 of the Champions League group stage. The match will take place on November 1, starting at 20:00 GMT.

Liverpool secured a place in the playoffs of the Champions League. As you know, after 5 matches played, the team takes 2nd place with 12 points in the asset.

After losing to Napoli in the first round, the team went undefeated, beating Rangers and Ajax twice each.

In the Premier League, Liverpool do not perform as well as in European competition, after 12 rounds in the championship, the club is in 9th place with 16 points.

In the last round, the club lost at home to Leeds with a score (1-2), before that there was a defeat from Nottingham Forest (0-1). 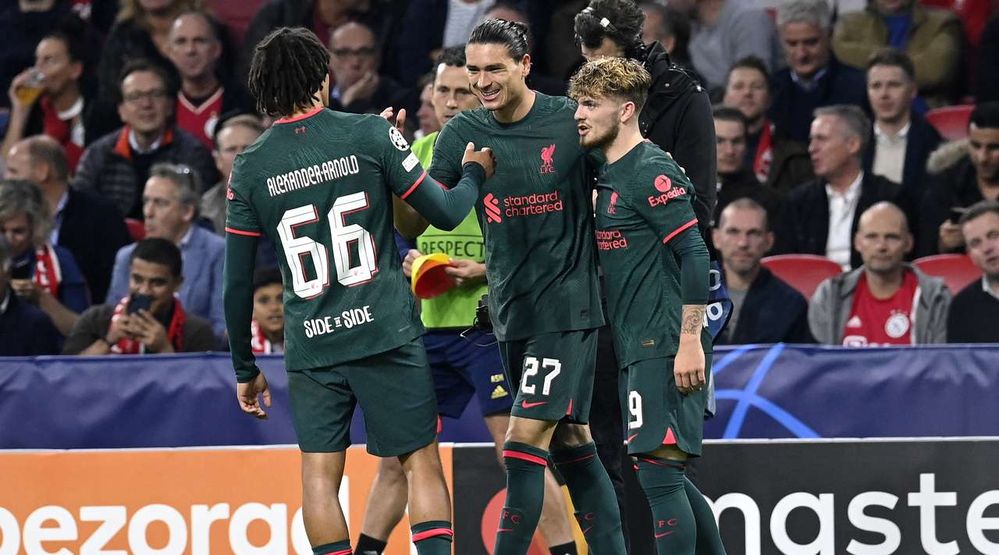 Napoli, meanwhile, is on the first line in the group, having scored the maximum (15) points in five rounds.

At the moment, Napoli can safely be called the best team in the group stage. A team will win all matches by scoring at least 2 goals per match.

In Serie A, the team from Italy is also doing well, being in first place in the table with 32 points. The gap from the second place is 5 points.

In the last round of the championship, the team defeated Sasuolo with a score (4-0), before that there was an away victory over Roma (1-0).

Mohamed Salah of Liverpool has scored six goals this season in the Champions League. The football player is the top scorer in the club and can score in this match. 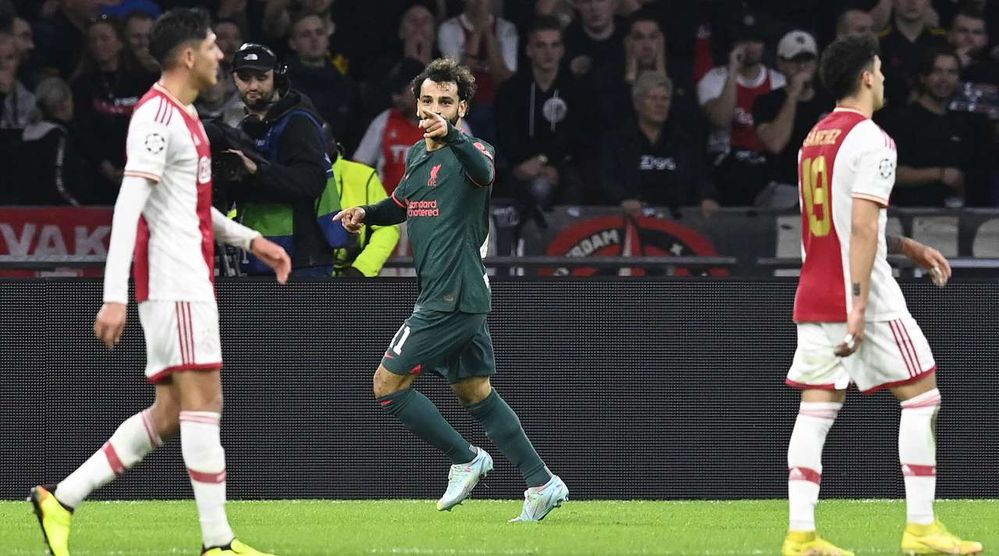 Napoli midfielder Piotr Zieliński has led the last half of the year with two goals and an assist, and the player will be looking to contribute again given that four of his last six goals have come from away.

Napoli have a strong record against Liverpool and the club have won three of the eight matches played between the two teams, as opposed to Liverpool’s two victories.

Napoli have not won their three European fixtures against Liverpool at Anfield, and their previous UEFA Champions League fixture in 2019 ended in a (1-1) draw.

Four of the last 16 places are still up for grabs 👀
Last round of the group stage 🍿#UCL #ChampionsLeague #UEFAChampionsLeague #uefa #maxsportpro #schedule #Halloween #November #Barcelona pic.twitter.com/X4xFkg32HL

In this match, the teams that have closed the questions with access to the next stage of the Champions League will enter the field, which will give a chance to excel among the youth and play without regard to the result.

In this duel there will be open football attacks that will please you with a productive result. In addition, opponents can repeat the scenario of the last games, in which both clubs differed.