Liverpool vs Norwich: FA Cup round of 16 prediction 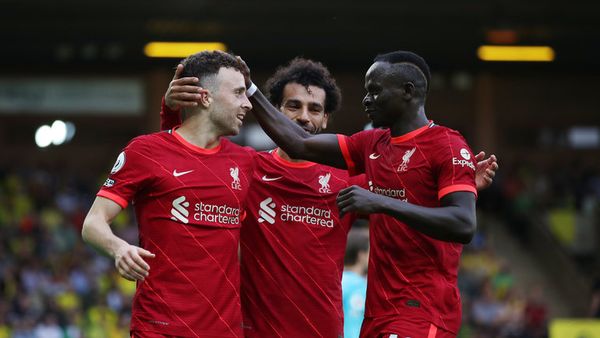 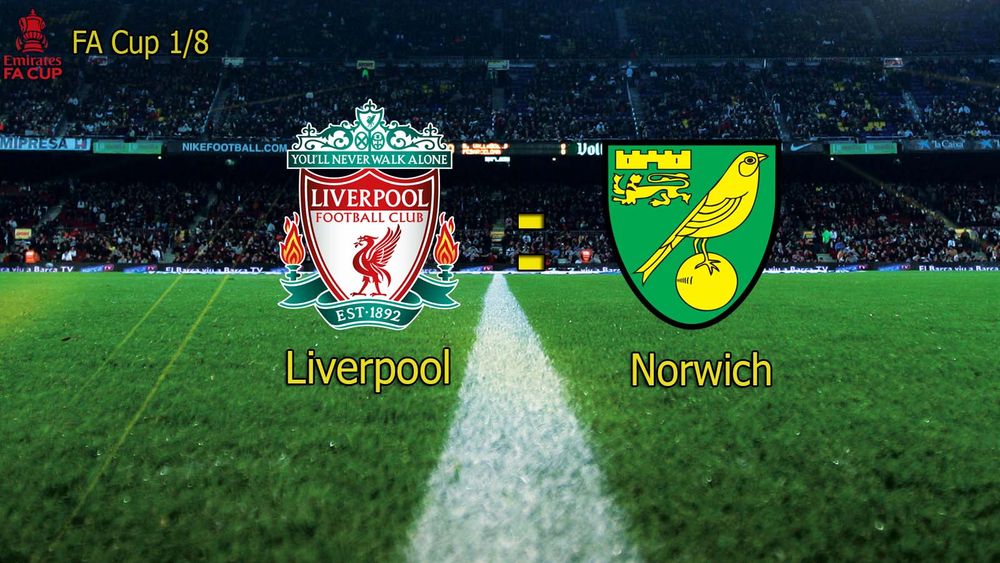 Prediction for the match Liverpool – Norwich

This season Liverpool spends very powerfully. We got off to a good start in the Champions League with a 0-2 victory over Inter.

Liverpool’s winning streak is already ten matches. This is a very good result for the club.

Chilwell and Diogo Jota, who has an ankle injury, will not be able to play today. 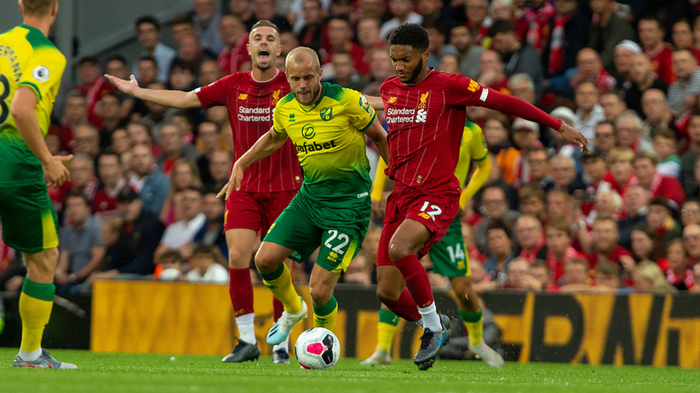 Norwich had a powerful last season, the club from the second division rose to the elite.

This season is very difficult for the club, in the last 4 matches in the English championship the club lost. Over 26 rounds of the current season, Norwich chalked up four wins and five draws, which brought 17 points and only 20th place in the standings.

But there are also sensations, Norwich, meanwhile, in the previous round of the FA Cup sensationally won against Wolverhampton (1:0). In addition, the team went through Charlton, also winning 1-0.

Krul, Serensen, Kabak, Omobamidele will not be able to play.

Although Norwich may win unexpectedly, it will be very difficult in this match. Because Liverpool are in great shape and playing great football.

Our prediction for this match is what Liverpool will win in this match. Also total over 2.5 goals. Liverpool have scored nine goals in their previous three matches against Norwich.

Also Liverpool can beat Norwich by 3 goals. The bookmakers give odds of 5.00 for this bet.