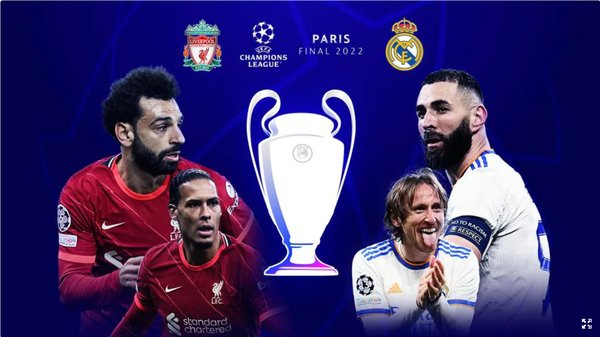 On Saturday, May 28, the final match of the Champions League of the 2021/22 season will take place.

The final match between English Liverpool and Spanish Real Madrid. The meeting will take place in Paris (France) at the Stade de France. The starting whistle will sound at 19:00 GMT.

Initially, the participants in the 2021/22 Champions League final were not considered by experts as the main contenders for the title of the most prestigious club tournament in Europe. The chances of Liverpool and Real Madrid were significantly inferior to Manchester City, Bayern and the past winner of the tournament Chelsea. 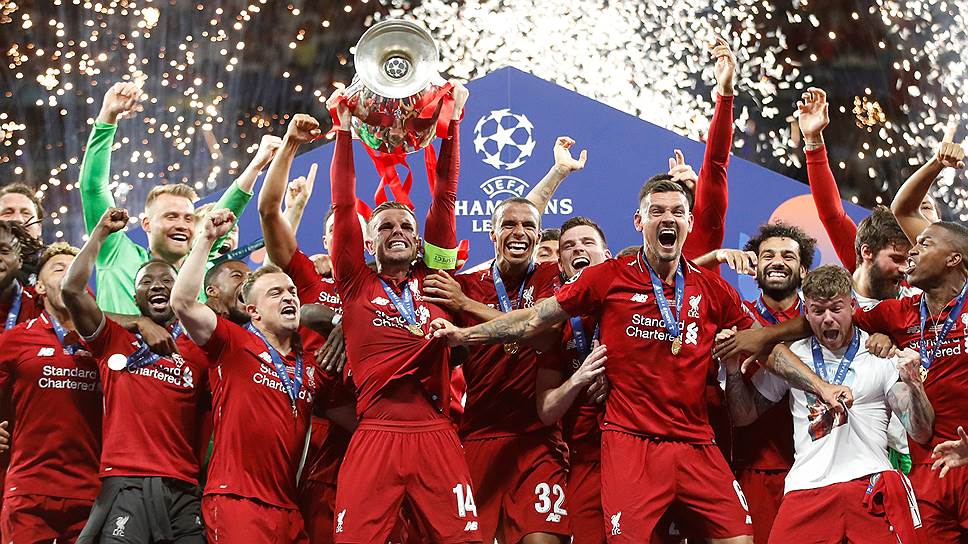 History of confrontations between rivals 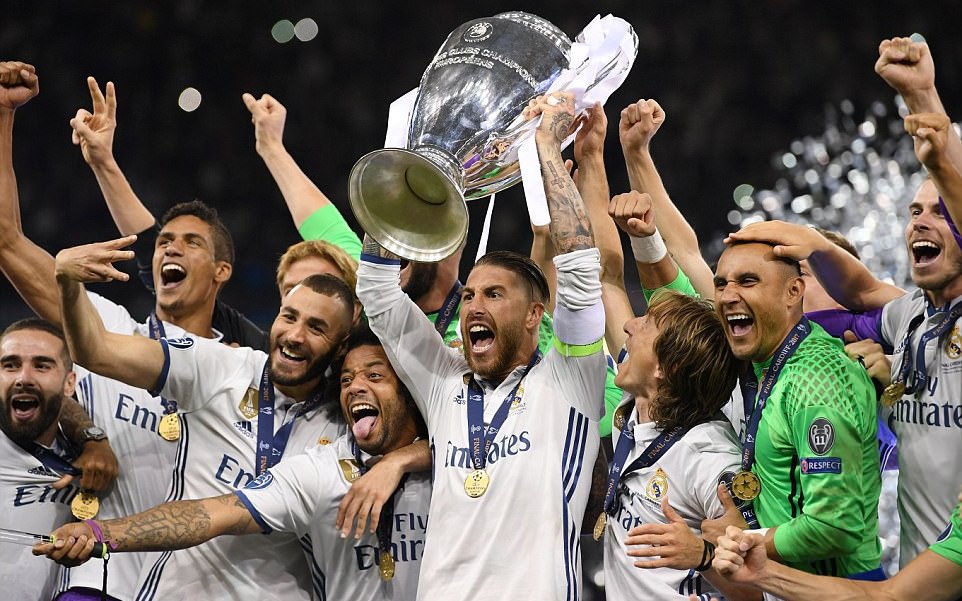 Bets on Liverpool to win in regular time are accepted with odds of 1.93.

Bets on Real Madrid to win in regular time are accepted with odds of 4.04.

Both clubs have performed very well this season. Bookmakers for this match prefer Liverpool. Although Real in recent meetings against Liverpool, they successfully resist.