Liverpool vs Villarreal: prediction for the Champions League semifinal match 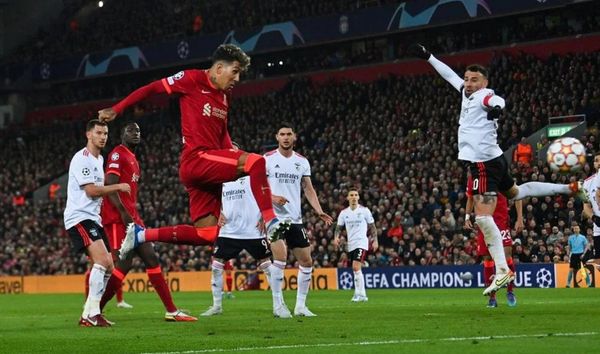 Liverpool will play at home against Spanish Villarreal in the first match of the 1/2 finals of the Champions League. The meeting will take place on April 27 at Anfield, starting at 19:00 GMT. 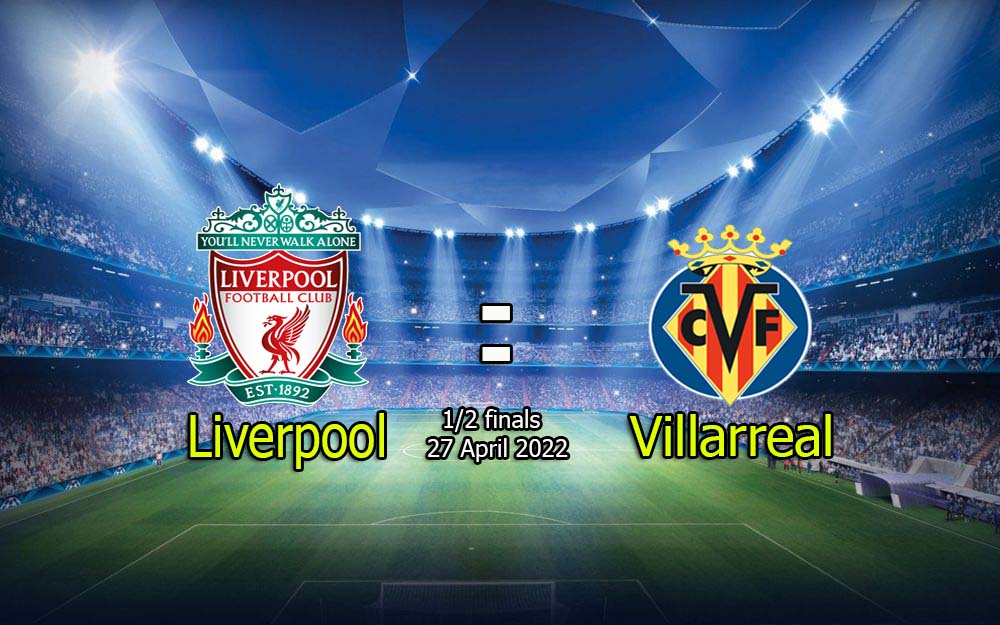 Prediction for the match Liverpool vs Villarreal

Liverpool defeated Benfica 6-4 in the quarterfinals. The key game was the first in Portugal, where Liverpool beat Benfica 3-1.

In the second match, Benfica had very little chance of passing to the next round, the club only managed to snatch a draw in England, which ended 3-3.

Liverpool’s big achievement was reaching the final of the FA Cup, where the club beat Manchester City 3-2.

Soon after, Liverpool beat Manchester United (4-0) in the English league. And in the last round they defeated Everton (2-0).

Liverpool suffered only one defeat in their previous 26 games.

Liverpool players have no losses for this match. 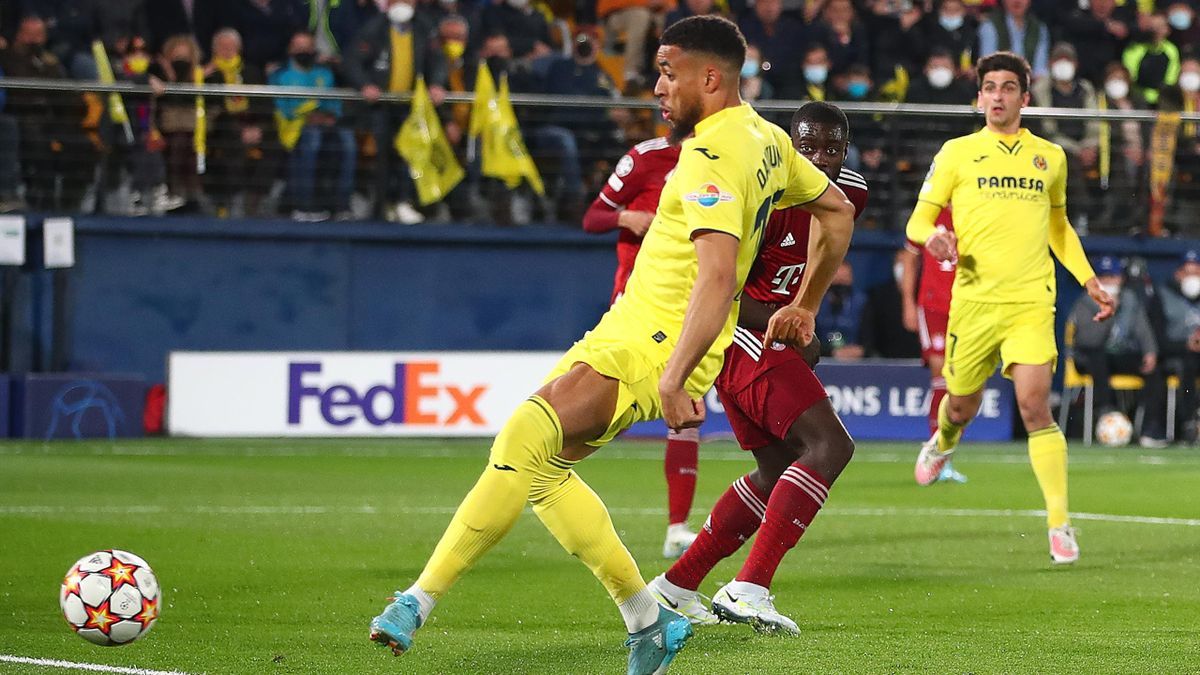 Villarreal, meanwhile, surprised everyone by reaching the semifinal stage by defeating Bayern 2-1 on the sum of two matches.

The first game held in Spain ended 1-0 in favor of Villarreal. And the meeting in Munich ended in a 1-1 draw. And this is indeed a historic achievement.

As you know, before that the club beat another Juventus foe in the 1/8 stage. In the Spanish championship, the club beat Valencia (2-0) and Getafe (2-1).

Villarreal lost only one away Champions League match this season.

Alberto Moreno will not be able to play in this match.

In this game Liverpool will try to score as many goals as possible, because away in Spain it is necessary to have an advantage of at least two goals.

The main achievement of Villarreal is to surprise the opponent, and the club manages it thanks to the coach.

But no matter how you look at it, not always everything is decided by the coach’s ideas, even if they are great. You also need great performers, and Liverpool is better in this respect.

Our prediction for the match is a Liverpool win with a handicap (-2.0). You can also consider such a bet as Liverpool’s victory in two goals.