In the match of the 37th round of the English Premier League of the 2021/2022 season, Southampton hosted Liverpool. The meeting took place at St Mary’s Stadium in Southampton.

After winning the FA Cup, Liverpool need league points to compete for the title.

Liverpool had a change before the match and Southampton managed to get off to a good start, scoring the first goal of the match in the 13th minute. Southampton midfielder Nathan Redmond opened the scoring.

After Liverpool started to play much better, and managed to level the score on 27 minutes. Takumi Minamino hit the team with a powerful shot to the near right post from close range. The momentum was on the away side and it was a mystery how they didn’t take the lead as Milner and Jota had good scoring opportunities.

Southampton worked hard to upset Liverpool in the second half, limiting them to shots from outside the box, all the way to the decisive kick. From outside the penalty area, until the decisive blow with 23 minutes left in the match. Tsimikas crossed the ball, which was headed by Mohamed Elyounoussi, and Joel Matip, in turn, instinctively landed a header to complete the turn. 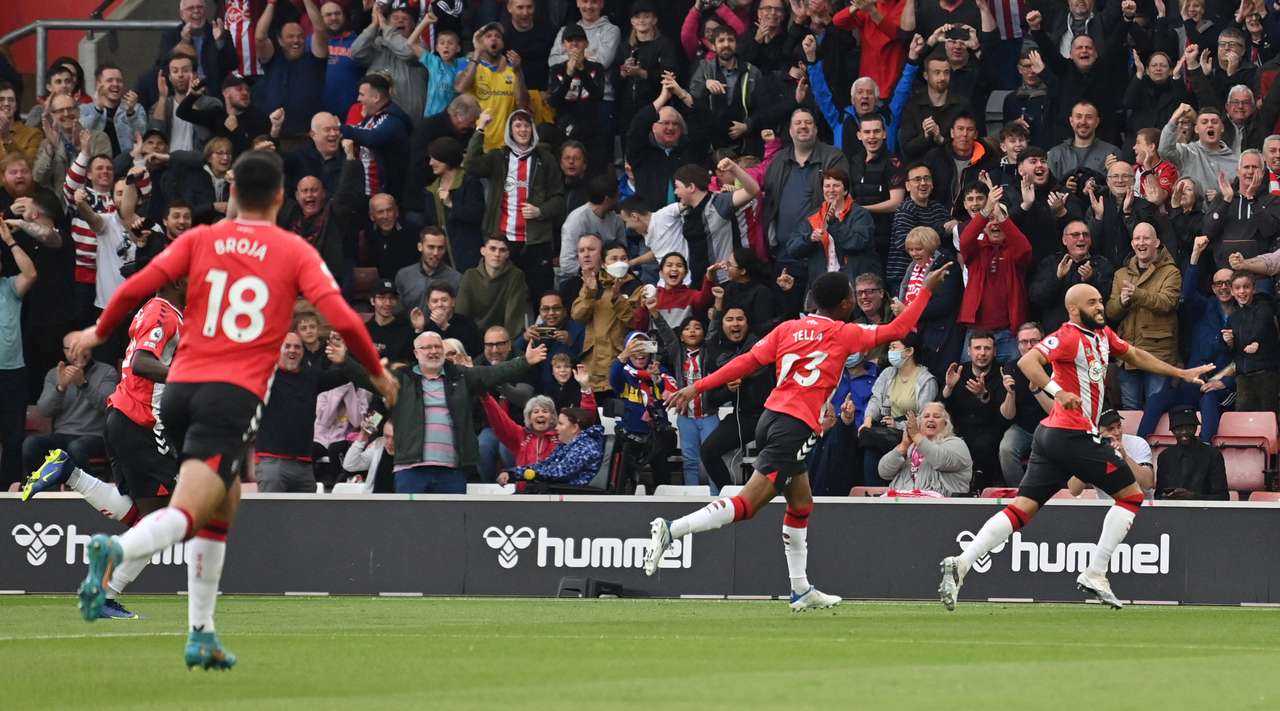 As a result, Liverpool kept the score until the end of the half, took important three points, which allow the club to fight for the championship.

Liverpool scored 89 points and is in 2nd place in the standings of the English Premier League for the 2021/2022 season. Southampton (40) are in 15th place.