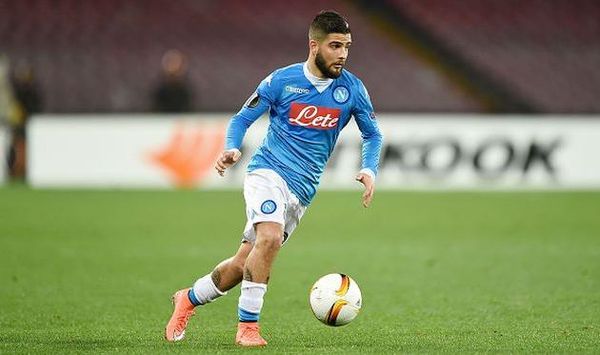 Captain of the Italian club Napoli, spends his last season at this club.

The 30-year-old Italian has agreed with the Canadian club a contract for five and a half years. Insigne will travel to Canada following the expiration of his contract with Napoli in June.

The Italian will earn 11 million euros a year, plus 4.5 million he will be able to earn by fulfilling his personal goals in MLS.

Insigne said that he wants to play out with his native team to the end, in view of which he will play out the rest of this season in Serie A, finally trying to win the Scudetto with Napoli. 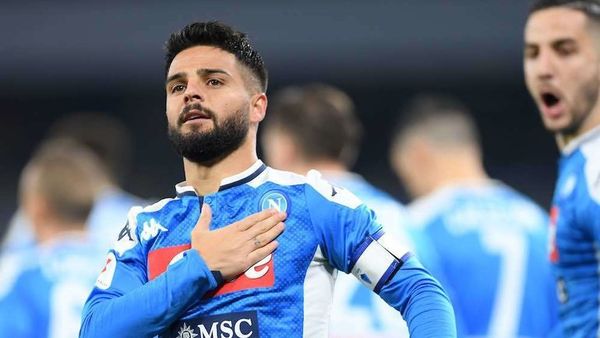