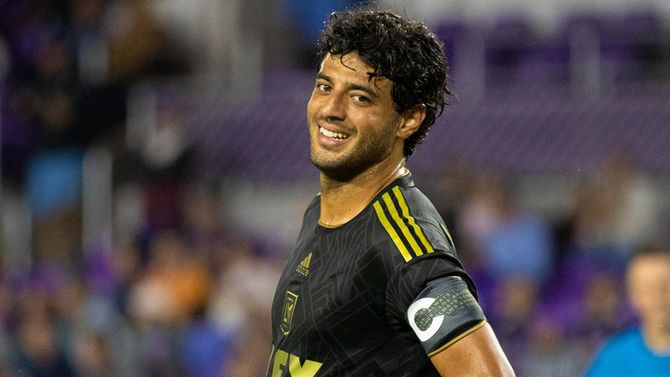 On August 17, the next round of the MLS regular season will take place, in which Los Angeles will play at home with DC United. The fight is scheduled to start at 02:30 GMT.

DC United are currently bottom of the MLS Eastern Conference standings and have struggled this season.

Last week, the guests were defeated by the New England Revolution with a score of (0-1).

Los Angeles, on the other hand, is currently at the top of the league table in the Eastern Conference and has shown impressive results this year.

The hosts defeated Charlotte (5-0) in the previous match.

The team has suffered only one defeat in the past 13 league games. Even during this period, they once played a draw and achieved 11 victories.

Los Angeles FC are playing well against DC United and won one of the two matches played between the two teams, with the other match ending in a draw.

DC United have suffered defeat in their last four MLS games away from home and have been outscored by a 13-0 margin in the process.

Los Angeles FC have found the back of the net in each of their last 38 regular-season matches at the Banc of California Stadium. 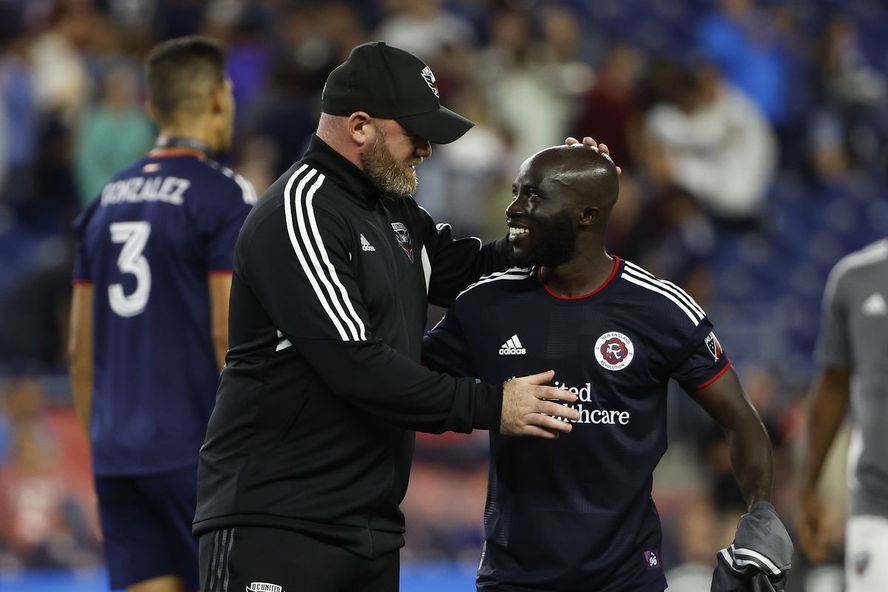 The hosts have exceeded all expectations this season and are one of the favorites to win the championship. Last week the team was almost unstoppable and will be determined.

DC United are in terrible shape this season and can’t afford another fiasco this week.

Prediction for this match: win Los Angeles with a handicap (-1.5).