On the night of July 9, the California derby will take place, in which Los Angeles will play with Los Angeles Galaxy. The fight is scheduled to start at 02:00 GMT.

Los Angeles currently ranks first in the Western Conference, with 36 points after 18 matches. The gap from the nearest pursuer is five points.

In the last round, the club suffered an away defeat from Vancouver with a score (0:1). And this defeat for the club was the fourth of the season.

Also, the loss for the club interrupted the unbeaten run, which consisted of five matches, where four victorious results were won and one match ended in a draw.

At home, Los Angeles has won each of the last three matches, scoring at least two goals. 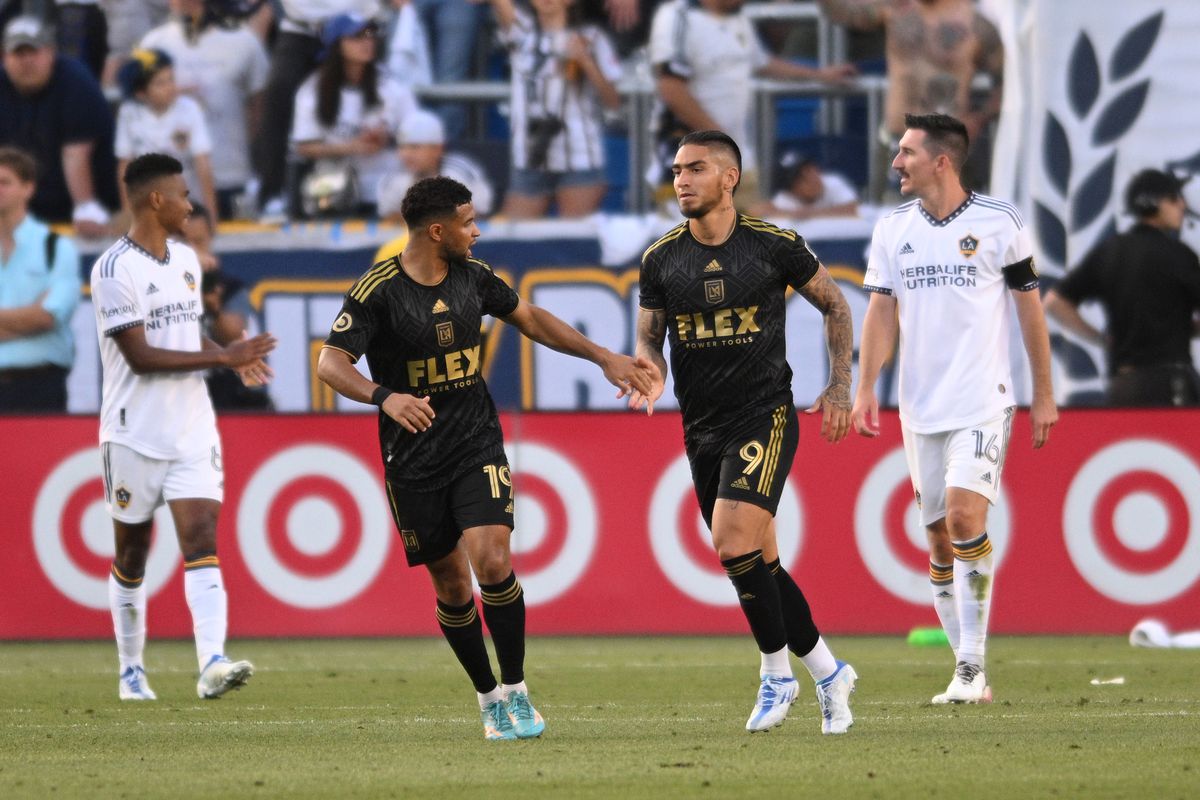 Los Angeles Galaxy in the same conference is on the fourth line in the standings, earning 27 points in 17 meetings held. The club is ahead of the seventh line by only three points.

In the last round, the club won Montreal in the Eastern Conference at home with a score (4: 0).

On the road, Los Angeles Galaxy began to play much better than at home. In eight previous away meetings, he lost only two times with three wins and the same number of draws.

In the last five head-to-head games of these clubs, there have been three draws and two wins.

As you know, new players such as Bale and Chiellini moved to Los Angeles. And they can certainly come out in this match.

Our prediction for this match is Los Angeles win in 2.00.