Los Angeles Galaxy will play at home with Montreal in the 18th round of the US Championship. The match will take place on July 5, starting at 02:30 GMT.

Los Angeles Galaxy hasn’t shown the best result this season. The team is in 7th place in the standings with 24 points.

The club scored 20 goals in 16 matches, while the team conceded 19 times.

In the last round, the team lost at home to Minnesota with a score (2: 3).

The team plays well against Montreal. Of the last five head-to-head matches, three have been won with one defeat. 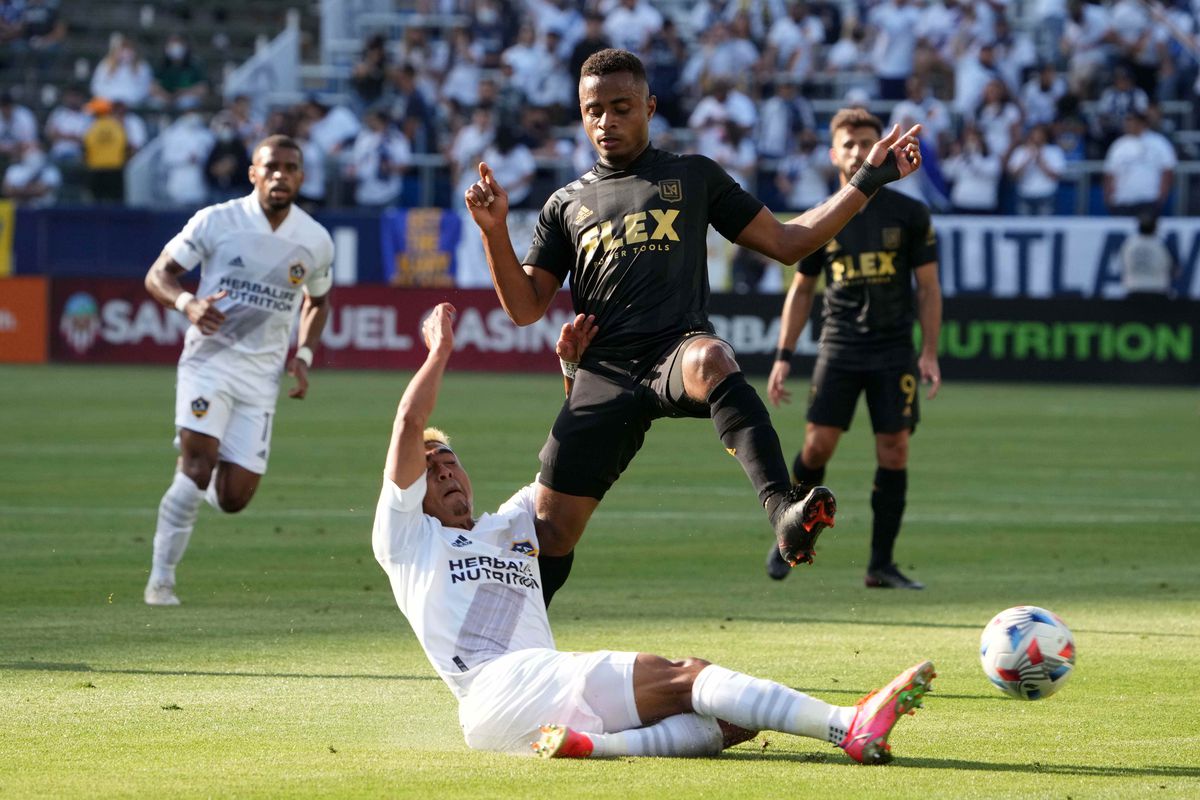 Montreal, meanwhile, is in 3rd place in the standings with 29 points. But the club is two short of leaders New York Red Bulls, who have 32 points.

The team from the USA is scoring very well this season. In 17 matches, the club scored 32 goals and conceded 29.

In the last round, Montreal played on the road against the Seattle Sounders, and managed to beat with a score (2-1).

That’s just the problems in defense so far have not gone away. In 17 matches played, the team conceded 29 goals.

Los Angeles is actively fighting for a place in the playoffs, and Montreal concedes very often. Many goals are expected in this match.