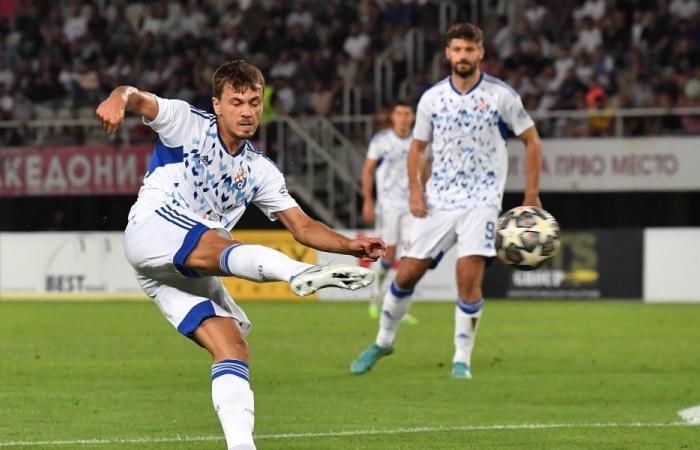 Bulgarian Ludogorets will host Dinamo Zagreb in the first match of the 3rd round of the Champions League qualifier. The match will take place on August 2 and will start at 17:45 GMT.

As you know, Ludogorets, following the results of the last season, became the champion of Bulgaria for the 11th time.

The club from Bulgaria faced Sutjeska Niksic in the first qualifying round, winning 3-0 on aggregate. They then faced Shamrock Rodgers in the next round for a 4-2 aggregate win.

The last time Ludogorets made it to the group stage of the Champions League was in the 2014/15 season and has since been eliminated in the qualifiers. 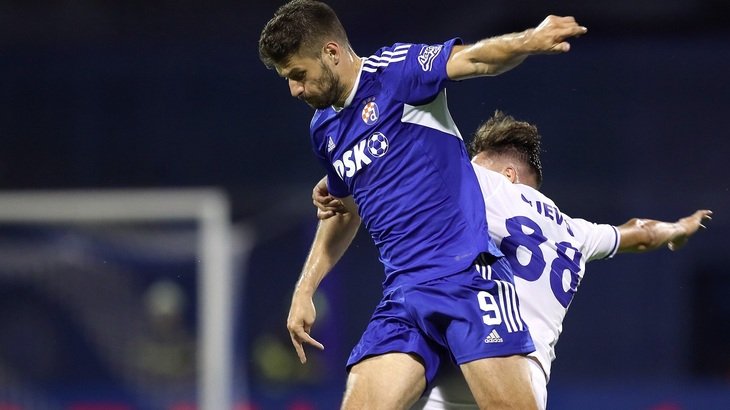 Dinamo Zagreb won their fifth consecutive HNL title last season and immediately qualified for the second round of the Champions League playoffs.

The Croatian club started their league well this week as well and will try to carry this momentum to the European stage.

Claude Goncalves is the only injured player on the team before the match. Shaw received a red card last time and was suspended from that.

Luca Menalo was injured in the last match and is in big doubt in this match along with Kevin Theophile-Catherine. Josip Sutalo is out of action due to injury.

Ludogorets’ latest result ended winless matches in a row and was their sixth win in their last eight games across all competitions.

Dinamo Zagreb are also in good form, having won their last three games in a row and are unbeaten in their last 16 games in all competitions.

Prediction for this match: Dinamo Zagreb win and two or more goals will be scored in the match.