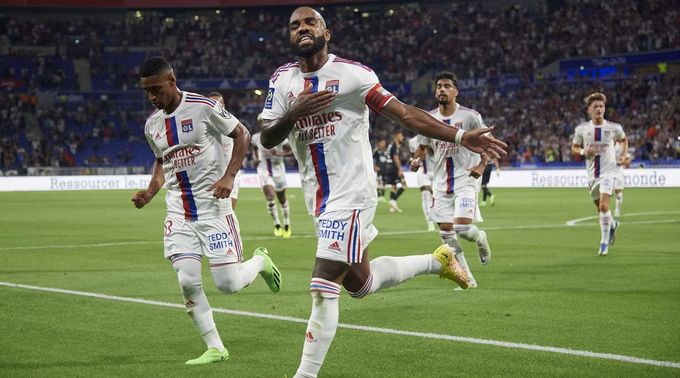 Lyon will play at home against Troyes in the third round of Ligue 1. The match will take place on August 19, starting at 19:00 GMT.

The hosts started the season with a win for their campaign, recording a 2–1 victory over Ajaccio in the first leg. All three goals were scored in the first half when both teams sent off one player each.

Lyon’s next game against Lorient was postponed due to an unplayable pitch at the Stade du Mustoire. Thus, the club had two weeks to prepare for this match.

Troyes, have lost both of their league games this season, conceding three goals each. They are one of only two teams to have lost their first two matches in France’s top flight, with bottom-place finishers Reims.

Given the difference in form between the two teams at the moment, Lyon have the upper hand and are the favorites to win.

The two teams played each other 38 times during the competition. Lyon lead in wins with a score of 29-3, with six games drawn.

Troyes has not scored more than one goal against Lyon in any competition since their (3-1) league win in 1999.

Lyon are in good shape going into this game. The team also has good results against this opponent.

Troyes can also compete in this match, the club will have the best line-up for this match.

However, given recent results in this match and home advantage, Lyon should be able to pick up an easy win.