Maccabi Haifa will play at home with Juventus in the 4th round of the Champions League group stage. The match will take place on October 11, starting at 16:45 GMT.

The team from Israel was not very lucky to play the third and fourth rounds with a very strong club that has problems in the Champions League table.

In their previous match, Maccabi Haifa was defeated. The team gave a worthy fight on the road, but still lost (1-3).

As you know, Maccabi Haifa has chances for third place, which gives a ticket to the League of Europe. To do this, the home team needs to win this match.

The club will certainly try to find its chance at the opponent’s goal. To do this, you need full concentration in defense. 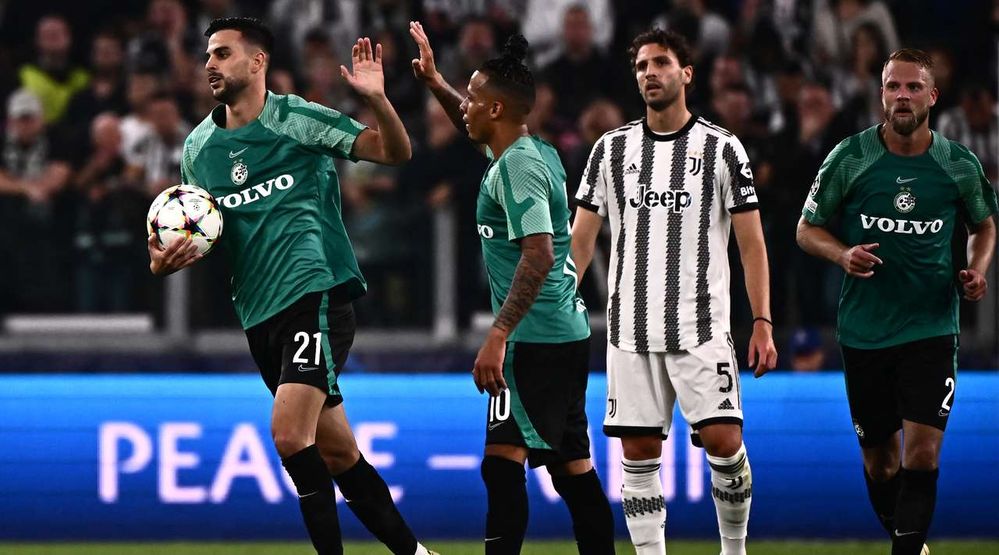 Juventus are not looking their best this season. As you know, in the Champions League the team scored only 3 points in three rounds.

In the last round of the group stage of the Champions League, Juventus just got the first victory. Now the team can fight for the playoffs.

The club has problems with the squad, as important players are injured, such as Chiesa and Pobga.

In the last round of Serie A, the guests met with Milan, whom they lost with a score (0-2), Juventum were very bad then.

Maccabi’s Dean David scored his team’s only goal in the return leg last week, scoring three goals in his last three matches, all in the last 15 minutes.

Dusan Vlahovic of Juventus has scored five goals in his last four matches for club and country.

At the moment, the two teams have met three times, with all meetings taking place in the group stage of the Champions League.

Juventus have a 100% record: Maccabi scored their first goal against the opposition last week. Maccabi have conceded at least twice in their last six Champions League matches.

Both teams have had poor results in recent games and are looking to get back to winning here. Maccabi have lost just one home game in all competitions and will be hoping for a positive result by scoring in all home matches this season.

Meanwhile, Juventus have only scored two goals in five away matches in different competitions and could fail here. However, the Italian club has more than enough power to beat Maccabi.