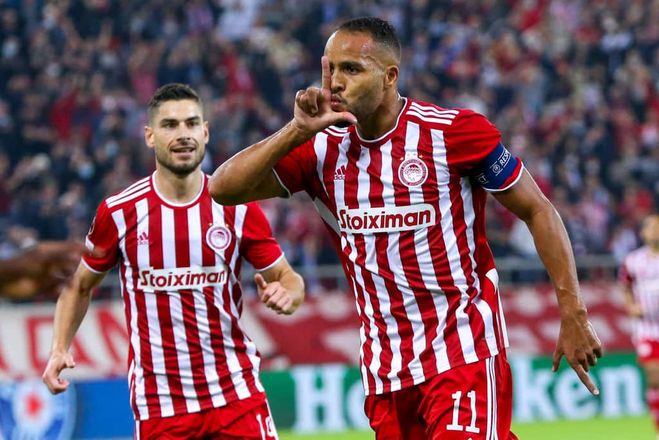 On Wednesday, July 20, in Haifa at the Sammy Ofer stadium, the local club Haifa will play against the Greek Olympiakos in the first leg of the second qualifying round of the 2022/23 Champions League. The start is at 17:00 GMT.

Maccabi Haifa is one of the most titled clubs in Israel. The team has 14 championship titles and two of them received in the past two seasons.

Last season, the club was immediately eliminated from the main European Cup, but managed to reach the group stage of the Conference League, where they finished in last place with four points.

In the off-season, Maccabi played two friendly matches and lost both of them, and also managed to play a match for the Israeli Super Cup, losing there in the penalty shoot-out to Hapoel from Beer Sheva. 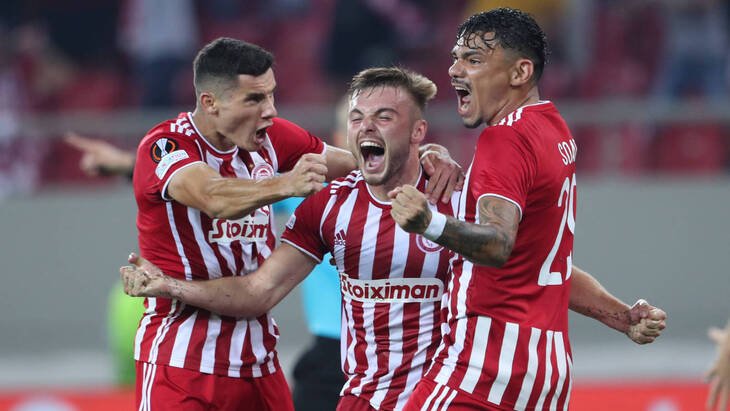 Olympiacos is the most titled club in Greece. He won the national championship 47 times, and also became the winner of the national cup 28 times.

We had a big success in 2020, when we reached the main round of the Champions League and took third place there, and then reached the 1/8 finals in the Europa League.

Last year, the club lost to the Bulgarian Ludogorets in the Champions League qualification, after which it moved to the Europa League, where they made it to the playoffs, but lost there to the Italian Atalanta.

Olympiacos has not yet held official meetings in the new season, having played eight test matches, losing four of them with two draws and two wins.

Both teams in their championships can boast of a reliable defensive line. Our prediction for this match is under 2.5 goals for 1.77.