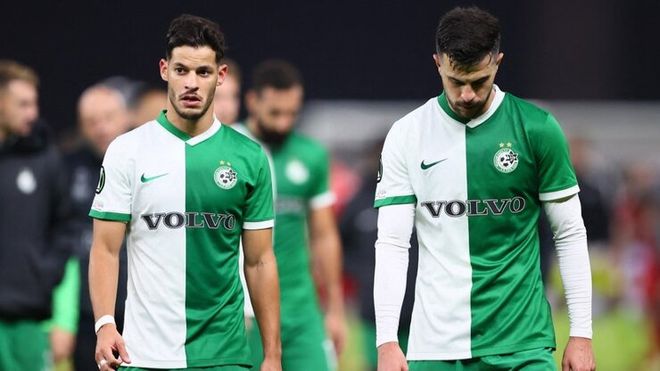 Maccabi Haifa will play at home against Red Star Belgrade in the final round of Champions League qualification. The match will take place on August 17, starting at 19:00 GMT.

Red Star Belgrade come into play with seven consecutive victories in all competitions.

Despite losing (0-2) in the second leg against Apollon last Tuesday, a (4-0) win in the first leg saw Maccabi Haifa qualify for the third qualifying round of the Champions League.

The Israeli team is now back in home territory, where they are on a four-game unbeaten streak, posting two wins and two draws in that time. 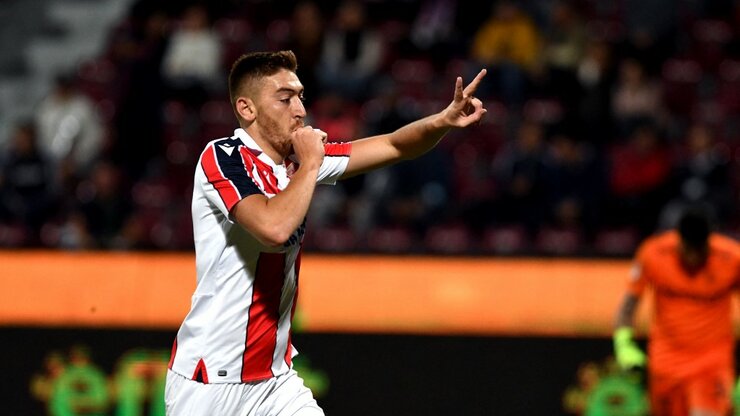 Maccabi Haifa come out on Wednesday with a run of two wins and one draw in their last four Champions League qualifiers.

On the other hand, Crvena Zvezda Belgrade kept their perfect start in the 2022–23 Serbian Championship with a (4-0) win over Voždovac.

Prior to that, they won a convincing victory over Pyunik Yerevan with a score of 7:0 in the match of the third round of the Champions League qualification.

This will be the first meeting between teams that will aim to start their rivalry with a win and advance to the 2022-23 Champions League group stage. 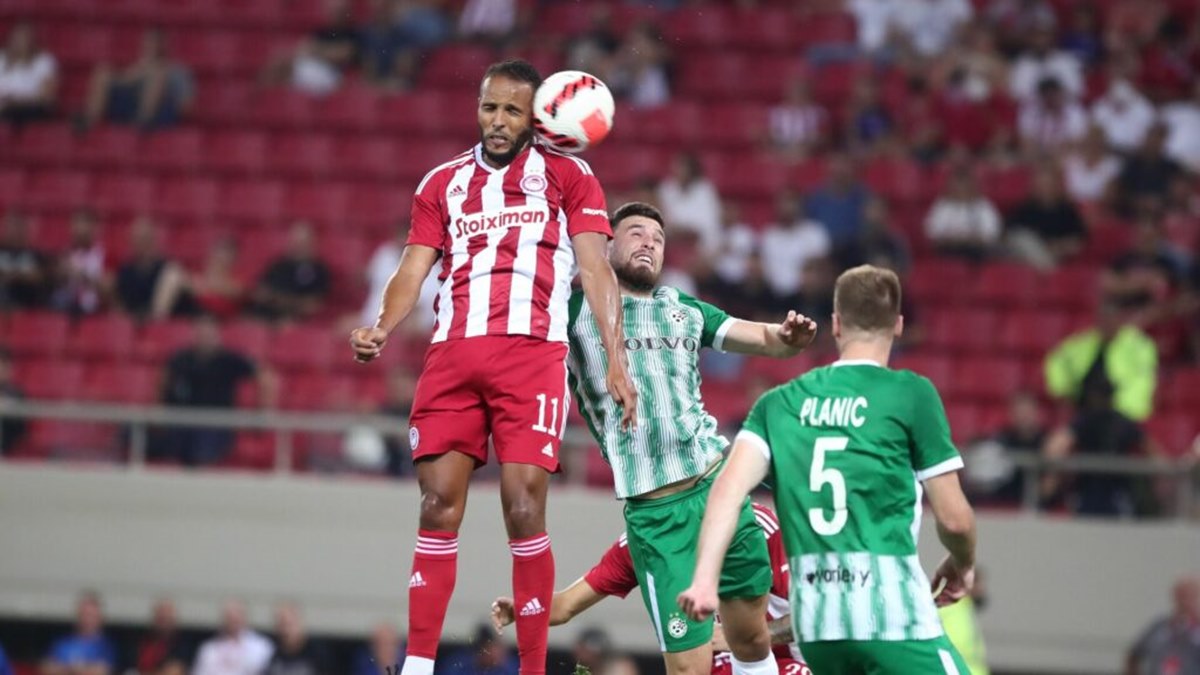 Maccabi Haifa will be without Raz Meir and Mahmoud Jaber, who have both been ruled out through injuries.

The Serbian side will take to the pitch without the services of Radovan Pankov, who is currently recuperating from an injury.

While Maccabi Haifa will be looking to return to winning ways and get closer to the Champions League group stage, a difficult side that has won their last seven matches stands in their way. Crvena Zvezda Belgrade enters in better shape.

Prediction for this match: Red Star win with odds 2.70.