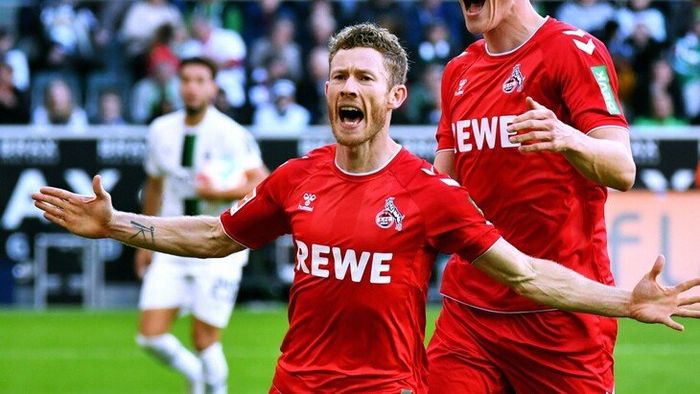 Mainz and Cologne will meet on October 21 as part of the 11th round of the German Bundesliga. The match will start at 19:30 GMT.

The hosts are in the middle of the table, ranking 11th in the Bundesliga. For 10 rounds, the team won 4 matches and drew three times. This way, gaining 15 points.

For the last 5 rounds, the team has only one successful result. Mainz beat Werder Bremen 2-0 away. The club consolidated its success in the meeting of the German Cup with Lübeck (3:0).

Mainz has problems with implementation this season, as they scored 11 goals in 10 matches, while conceding 13 goals. 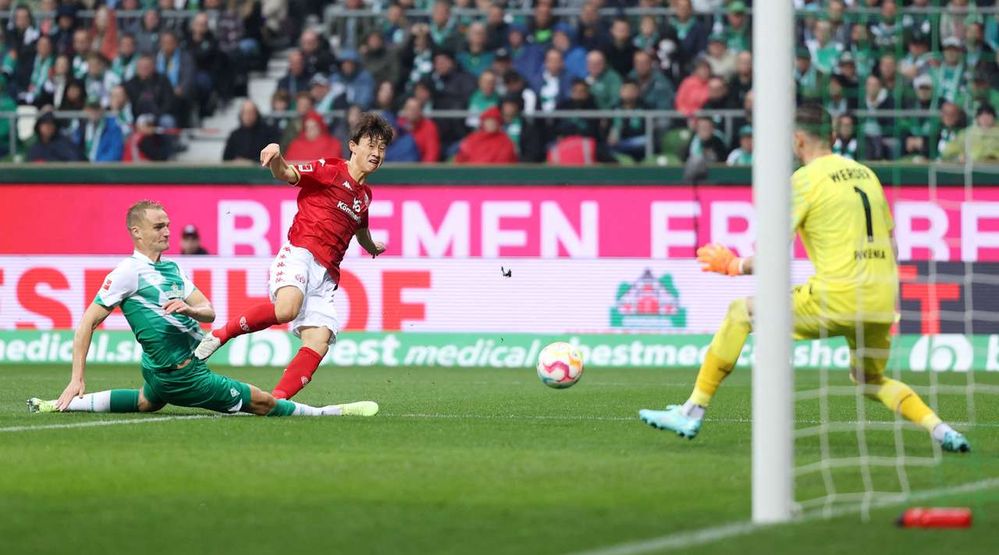 Koln this season are close to the European Cup zone being in 7th place. The team has 16 points and if they win, they can move up in the table.

On October 16, Cologne won 3-2 against Augsburg, thus breaking a series of three defeats. The team lost twice to Partizan in the Conference League (0-1, 0-2).

In the group stage of European competitions, the team from Germany managed to score 4 points in 4 matches. To have a chance to reach the playoffs, you need to win against Slovacko.

In addition to defeating Augsburg in the championship, Koln scored a defeat against Borussia Gladbach (2:5) and a victory over Borussia Dortmund (3-2).

After his second consecutive first half, Mainz striker Marcus Ingvartsen will be looking to get on the scoresheet again, and there have been no more Bundesliga wins with either team than his four wins against Koln. 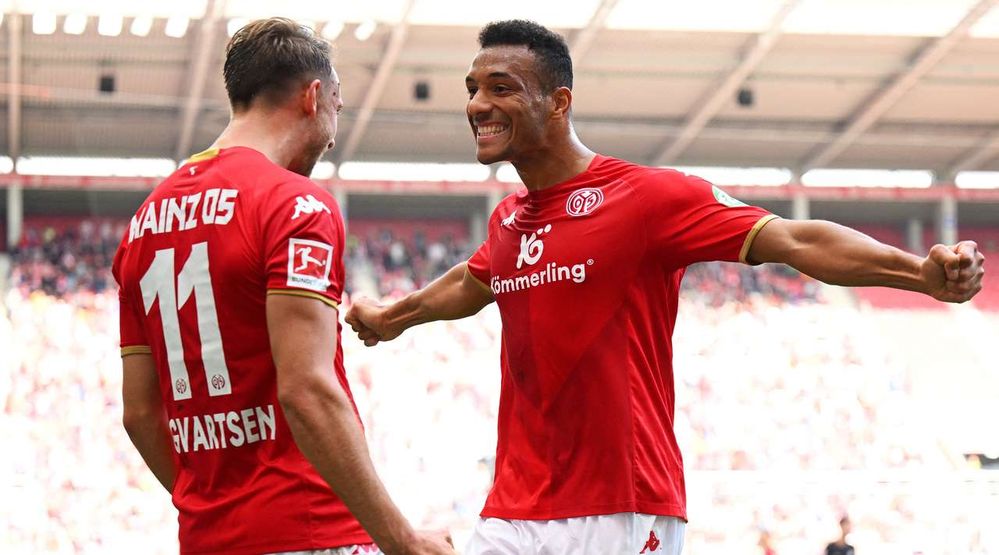 Steffen Tigges scored three goals in Cologne’s last two league victories, giving his team a 3-2 lead. The player is in good shape and can score here.

This will be the 35th meeting between the two teams in different competitions. Koln led 13–12 in wins, with nine games ending in draws.

The hosts have scored at least twice in their last three Bundesliga games, having conceded as many.

The last meeting of the two teams took place within the framework of the German championship, and ended with a score of 3-2 in favor of Koln.

Mainz hasn’t won at home this season and hasn’t scored in two out of four Bundesliga home matches. The club have scored five goals and failed to score in their last two games in different competitions.

Cologne, meanwhile, have scored nine goals and conceded ten in five Bundesliga away matches this season.

Prediction for this match: Draw