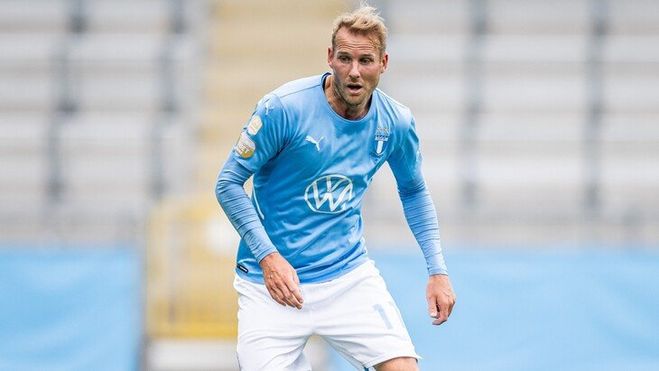 Malmö FF will play at home with Vikingur Reykjavik in the 1/8 finals of the Champions League qualification. The match will take place on July 5, starting at 17:00 GMT.

This team traditionally fights for the championship title in Sweden. At the same time, at the moment, Malmö is 3 points behind the leader and takes 5th place.

The team has big problems with implementation. In 14 matches, the club scored only 13 goals.

In the last round of the championship, Malmö unexpectedly lost. On the road, the team lost to Sundsvall (1:2).

Until the last setback, Malmö had a series of three victories in a row. So in this match the club will try to play actively in attack. This team is one of the leaders of the Icelandic championship. But this season the club has very little chance of winning.

The team is 9 points behind the championship leader, although it has a match in hand. At the same time, Vikingur Reykjavik concedes a bit too much – 16 goals in 11 matches.

In the last round of the championship, Vikingur Reykjavik got three points. In the match, the team won KR Reykjavik (3:0).

The club has a very good implementation in recent matches. In 11 matches played, the team scored 25 goals.

Malmo is clearly stronger than their opponent, which they will prove on the field.

Our prediction for this match is Handicap Malmö -2.5 with odds of 2.48.