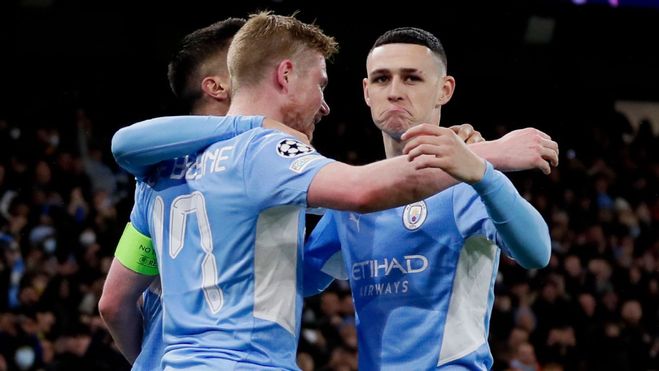 Manchester City will play against the Mexican America in a friendly match. The meeting will be held in American Houston, starting at 00:30 GMT.

Unlike the rest of the English top clubs, Manchester City have not yet played a single game after the holiday.

It is for this reason that it is still difficult to imagine what state the team is in.

The main focus will be on the new player to the team, Erling Haaland. Since the form of the player, as well as his game, is certainly one of the main intrigues of the season.

At the same time, Haaland is not the only newcomer to Man City. Most likely, midfielder Calvin Phillips and striker Julián Alvarez will get playing time.

America, meanwhile, has already managed to hold several official matches in the new season. In early July, the next Mexican championship started.

The first rounds were given to the club with great difficulty. Only after a draw with “Atlas” defeat from “Monterrey” the team won against Toluca, with a score (1-0).

As you know, the club has recently played in a friendly match against Chelsea. Then the America club lost with a score (1-2).

Despite the fact that Man City have not yet played a single friendly match, there is no doubt about the result of the upcoming meeting.

Our prediction for this match Man City will have a good game, Manchester City’s total over 2.5 for 1.92.