Manchester City and Liverpool played out a 2-2 draw in their round of 32 match of the English championship. The meeting was held in Manchester at the Etihad Stadium.

There was a real derby between the two top clubs MC and Liverpool.

From the first minutes of the half, the hosts began to press, and it helped them to score a quick goal on 5 minutes. De Bruyne tricked Alisson and the ball bounced off the post just moments later. 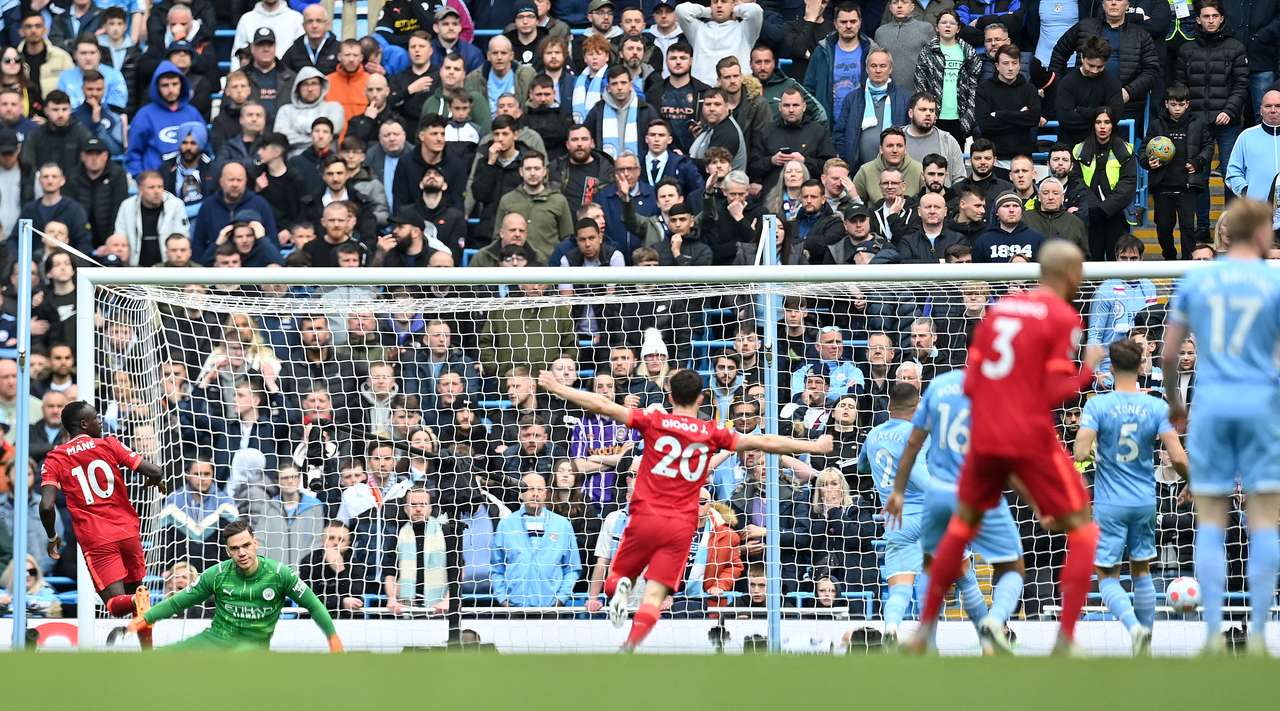 But the home side’s advantage didn’t last long. Liverpool struck back, which was their first real danger. Trent Alexander-Arnold kept his composure and passed the ball to Andy Robertson on to Diogo Jota and the ball flew into the net.

The hosts continued to create dangerous chances, De Bruyne could have made a double in this match, but the ball flew past the goal. But we didn’t have to wait long as Manchester still managed to score a second goal. Gabriel Jesus made no mistake, getting free to put City ahead in the score.

The second half began with a quick goal by the visitors on 46 minutes. When Salah was given free possession of the ball, and gave a pass to Mane, who scored the second goal for Liverpool.

Sterling, who missed the chance to score in the first half, had a good opportunity to score at the second attempt, but VAR intervened and canceled those actions. 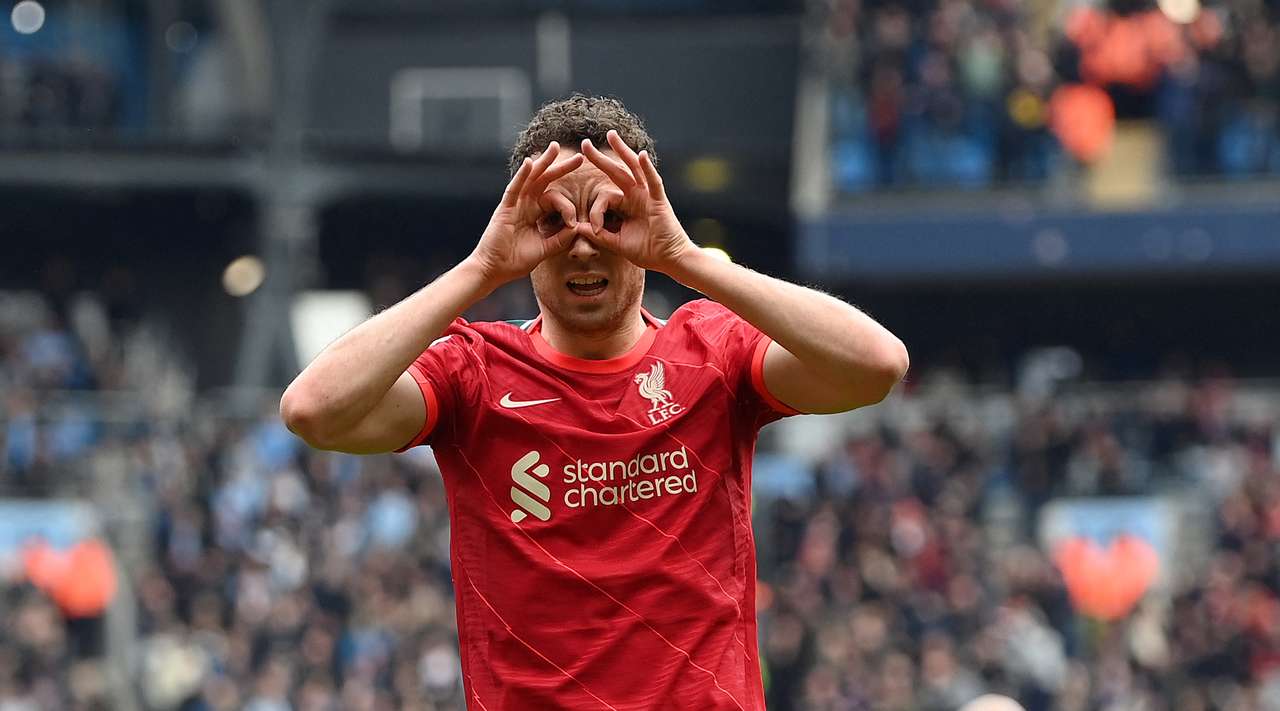 After Riyad Mahrez’s free kick flew past Allison’s post in the final minute, and then the player struck dangerously in the last moment of the game.

The result was a draw in this match. Manchester City (74) is one point ahead of Liverpool (73) in the standings.