Manchester City: all about club transfers in the summer of 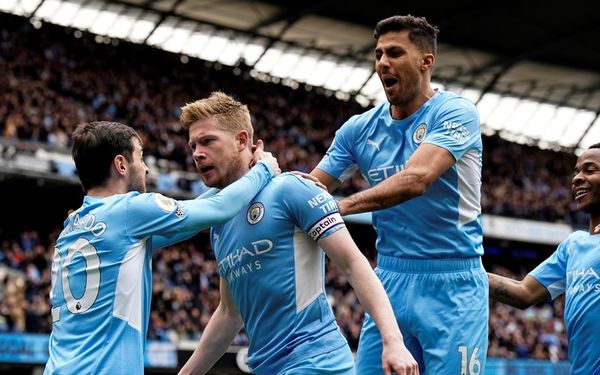 The 2022 summer transfer window is in full swing. We talk about transfer rumors and all possible transitions around Manchester City.

Manchester City could raise more than £200m in player sales this year, according to The Telegraph, as the Premier League champion changes squad to win trophies next season.

Who can move to Manchester City?

Manchester City are keen to sign Leeds midfielder Calvin Phillips. It is also reported that Liverpool is ready to compete for the player. But Leeds remain hopeful that the player will sign a new contract, despite interest from clubs.

The main favorites to sign this player are Manchester City and Real Madrid. The player is known to play for Chelchi, but the club has not yet approached James about a new deal, despite the fact that he has become a key player in the team.

Manchester United will fight Manchester City for the signing of a player who plays for River Plate.

Liverpool and Manchester City have reportedly made an offer to Chelsea midfielder – Mount. Manchester United are also interested in the player. 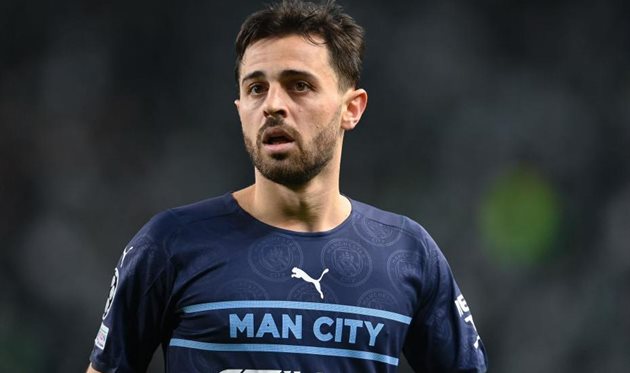 Who can leave Manchester City?

Arsenal’s first offer for Jesus was rejected by Manchester City, but the club are still confident they can negotiate a deal. Real Madrid also used to be of interest, but now the club already has a maximum of three key players from non-EU countries – Eder Militao, Rodrigo and Vinicius Junior.

Manchester City are ready to sell Bernardo Silva to Barcelona. The midfielder refused to play for the English club due to interest from Barcelona.

Interest in the player is shown by Chelsea, Bayern, Barcelona and Real Madrid. Chelsea want Sterling to make a huge £60m deal. The player himself is considering expiring his contract and leaving the club on a free transfer next summer, instead of moving to Tottenham or Arsenal for money.

Arsenal have been given hope for Zinchenko as Manchester City are ready to let the player go. in this transfer window.