Manchester City will play at home against Atletico Madrid in the first leg of the Champions League quarterfinals. The meeting will take place on April 5, beginning at 19:00 GMT. 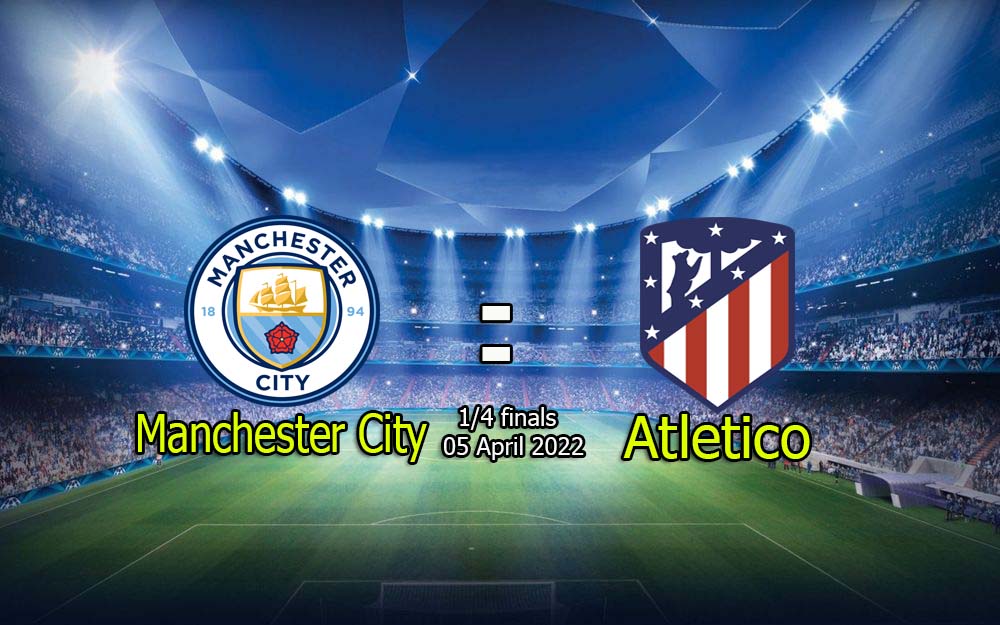 Manchester is in first place in the English championship with 73 points.

In the Champions League for the club is going quite well. In the group stage, the club took first place ahead of PSG by one point.

In the 1/8 finals Manchester City confidently defeated Sporting on the sum of two matches (5-0). The club beat Sporting on home soil with this score, and played a zero draw away.

As you know, over the past three months, Man City conceded only one goal. In February, unexpectedly they lost on home field to Tottenham with a score of 2-3. Since then, the team conceded only two goals.

Ruben Dias, who has an injury, will not play in this match. 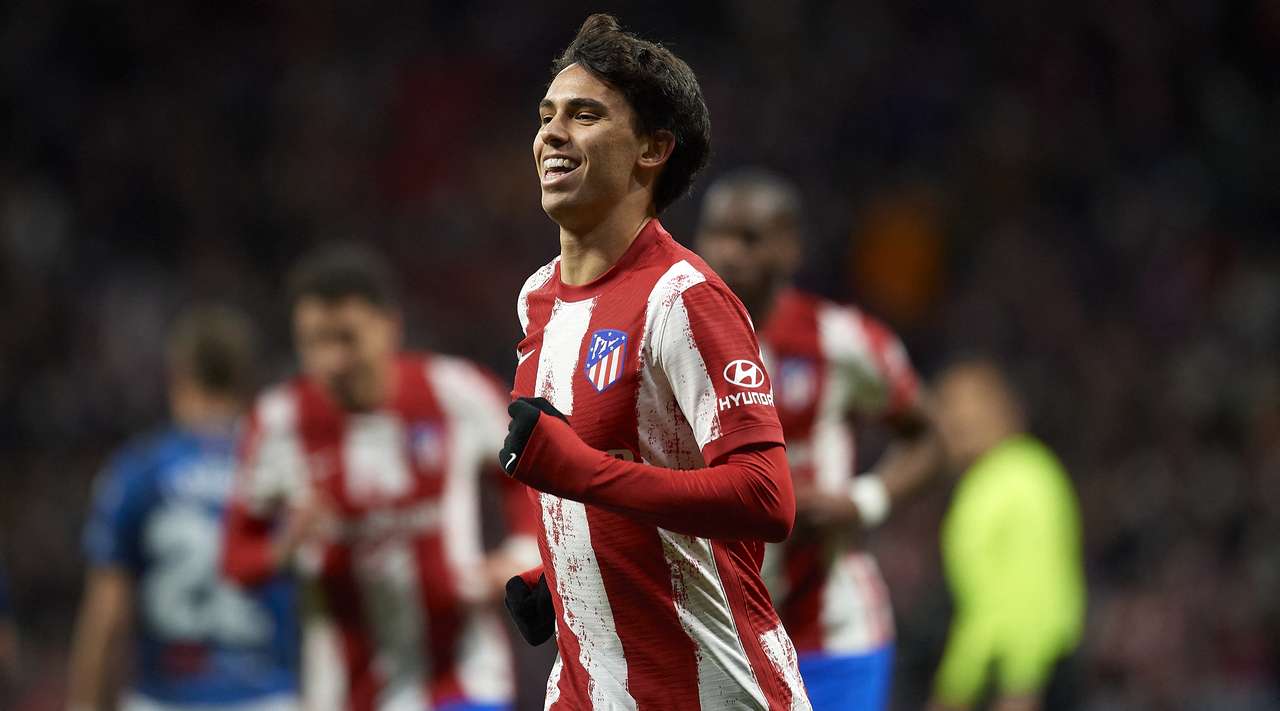 Meanwhile, Atletico is in third place in the Spanish championship with 57 points.

In the Champions League, the club came out of the group stage from second place with 7 points, leaving behind Liverpool in first place with 18.

Then in the 1/8 Spanish club beat Manchester United on the sum of two matches (2-1).

The match in Madrid ended in a 1-1 draw, while Atlético de Madrid won 1-0 at Old Trafford.

In the championship of Spain, Atletico also shows very well. In the last round, the club beat Alaves (4-1), and this victory was the sixth in a row for the club.

Carrasco, Jimenez and Herrera will not be able to play in the match.

This match will be no less equal. Manchester City will try to secure a good position after the first match, and Atletico will try to miss as little as possible.

Prediction for the match you can bet that Manchester City will win this match, as the club has a big dream to win this tournament.

The second prediction on the match is a total of more than 2.5. We hope that this match will please us with goals.