In the match of the 38th round of the English Premier League of the 2021/2022 season, Manchester City hosted Aston Villa. The meeting was held at the Etihad Stadium (City of Manchester) in Manchester.

For Manchester City, this match was very important, because if they win, the club will become the champion of the country. 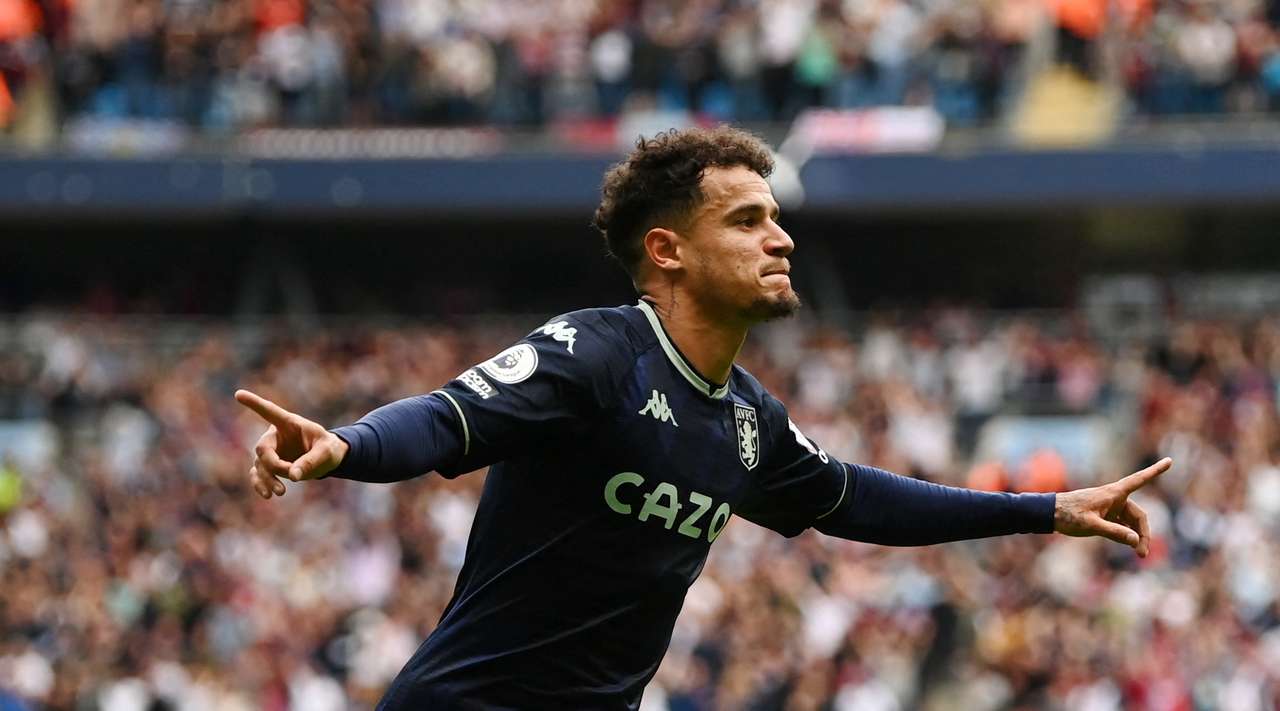 Manchester City were certainly far from the best in a chaotic first half that resulted in just one shot on goal. Aston Villa put on a brilliant performance, staying compact defensively while still creating a threat on the counterattack.

Shortly before the break, the guests punished Man City. Aston Villa players from the depths of the field dispersed the attack on the left flank, which ended with a serve from Digne into the center of the penalty area, Cash was ahead of Cansela and hit the head under the right corner of the goal, Ederson got to the ball in a jump, but could not save his team.

Manchester City emerged from the break with renewed vigor as the arrival of Oleksandr Zinchenko provided the team with a better balance. Now on the right, Joao Cancelo delivered a magnificent shot on goal, but the extended Gabriel Jesus shot at point-blank range. After the guests doubled their advantage. 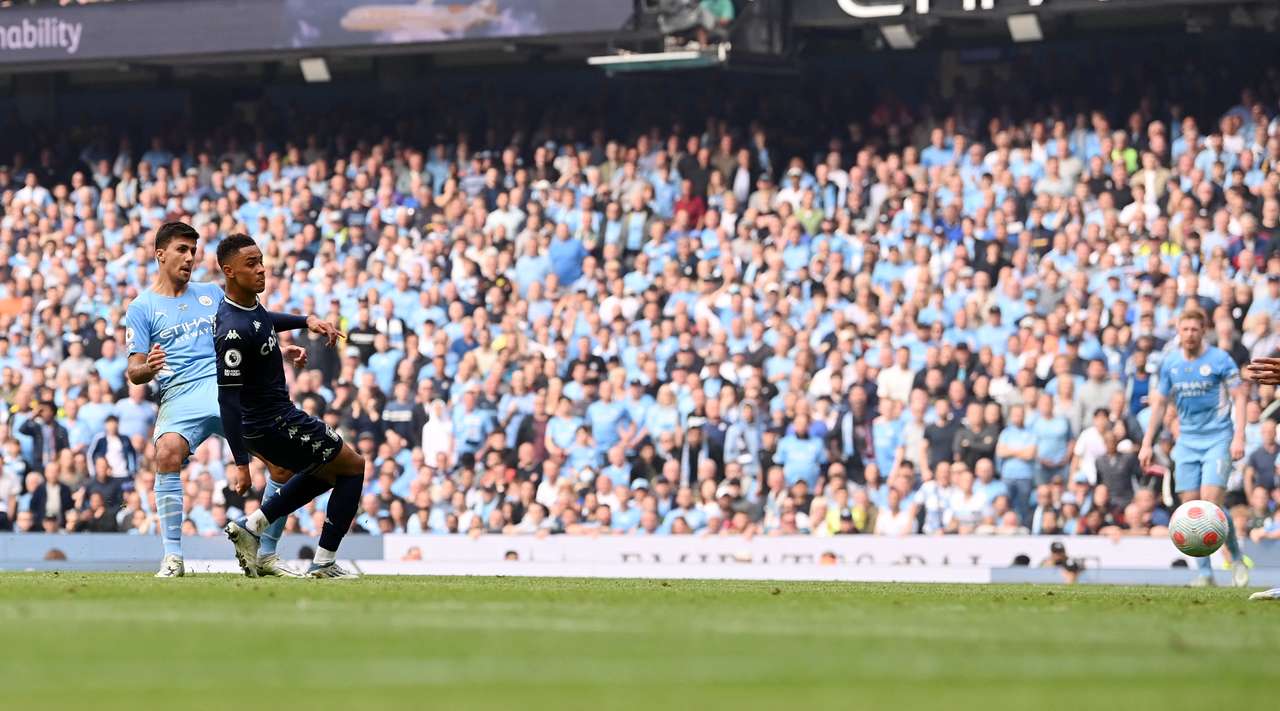 Olsen from the penalty area with a goal kick strongly kicked the ball forward, Watkins won the horse fight for the ball and dropped it with his head to the left corner of the penalty area, Coutinho, in turn, ran away from the Stones, shifted slightly to the center and shot from under the opponent into the near corner gate, Ederson was unable to save his team.

But the match did not end there, the hosts incredibly managed to turn the game over in 5 minutes and win. Gundagan’s double and Rodri’s goal were very important for the club, which gave Manchester City victory this season. 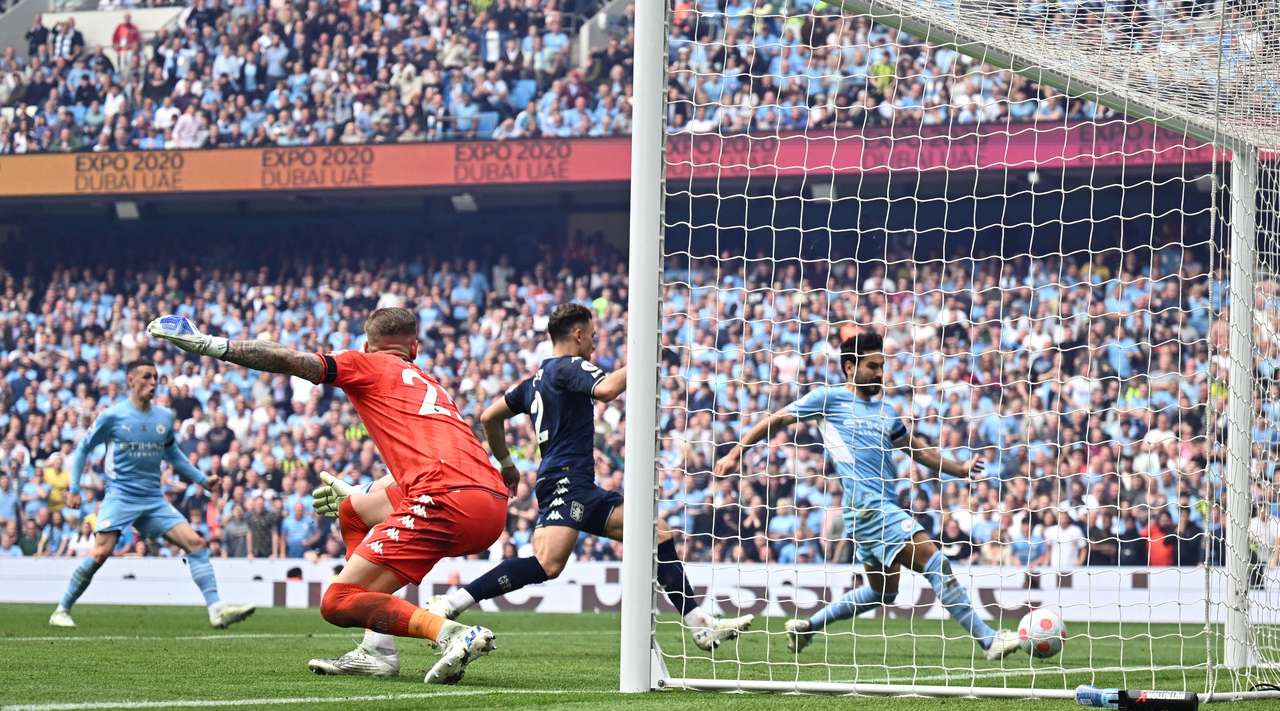 Manchester City scored 93 points in 38 meetings and became the champion of England, ahead of second-placed Liverpool by one point. Aston Villa (45) – in 14th place.