The encounter took place at the Wanda Metropolitano stadium in Madrid. 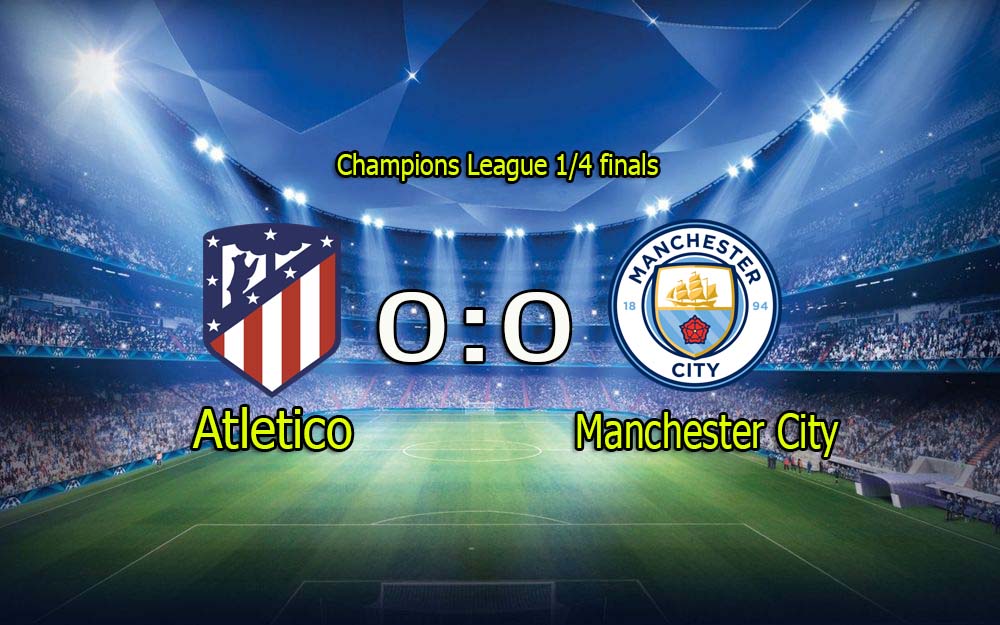 Manchester City came to the game with a one-goal advantage after the first game. In this match they needed not only to keep the score, but also to cope with 60,000 thousand fans. 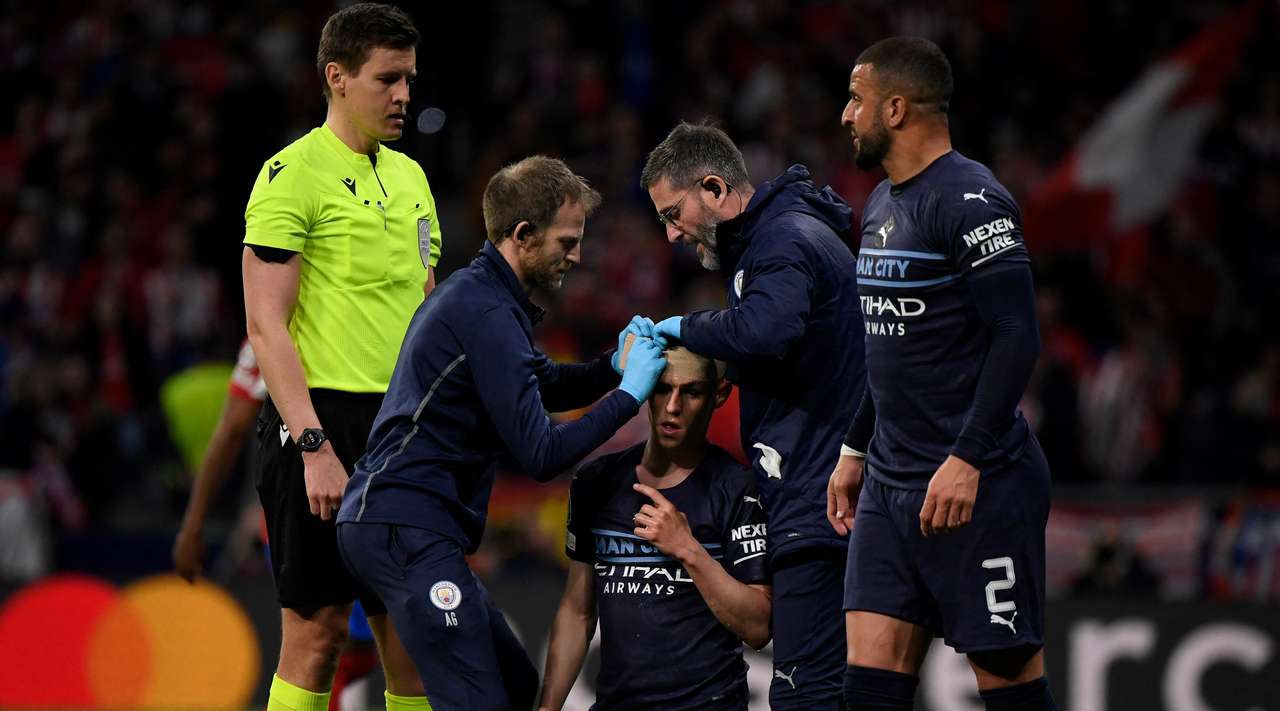 In the first half, the visitors were not afraid of everything, and could have scored a quick goal when John Stones broke free after a corner, but his header flew over the crossbar. Even though Atletico needed a goal, the visitors continued to possess the ball and create chances. Ilkay Gündogan created a dangerous moment when he struck the goal, but the ball flew past the goal.

After Atletico failed to do anything dangerous in the first half, something had to be done in the second half.

Griezmann was close to scoring, but his shot was cleared by goalkeeper Ederson. Next, the hosts’ head coach, Diego Simione, made substitutions that almost brought the result, but Rodrigo De Paul’s shot missed the goal. 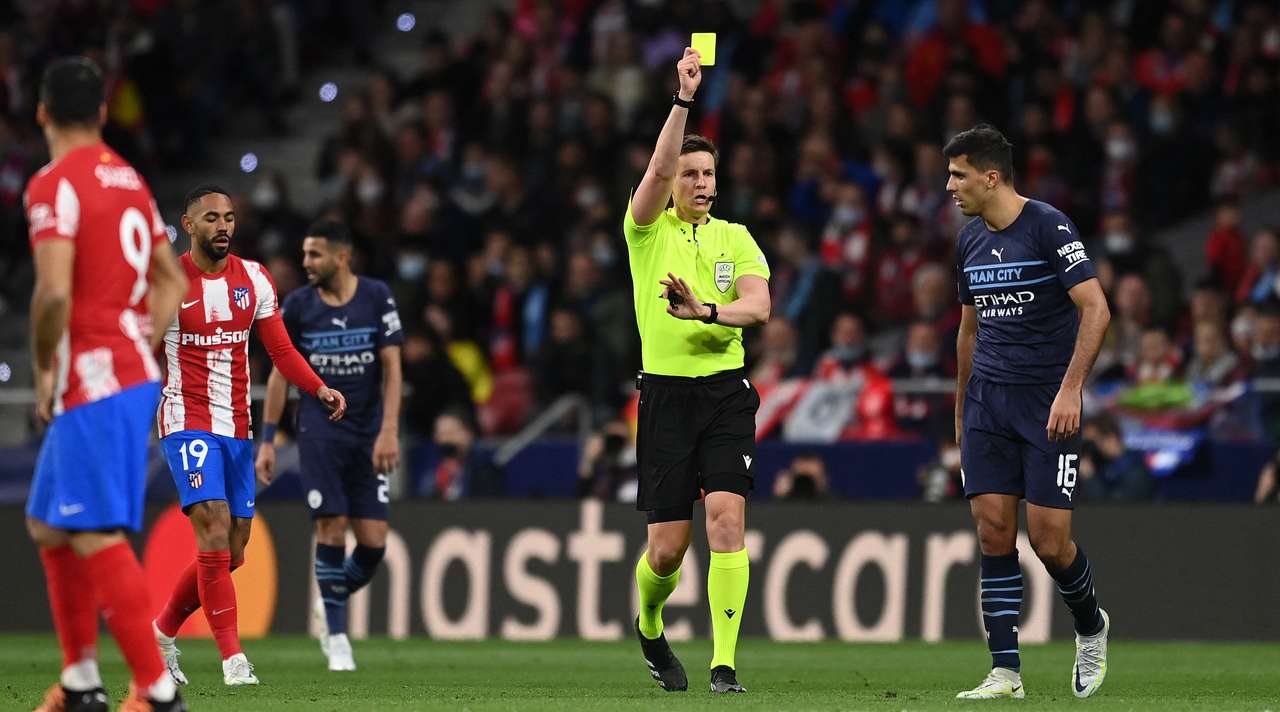 Atletico put up a massive brawl in a fit of desperation at the end of the match, which resulted in Felipe receiving his second yellow card. The match ended in a draw. Which means Manchester City’s passage to the next round.