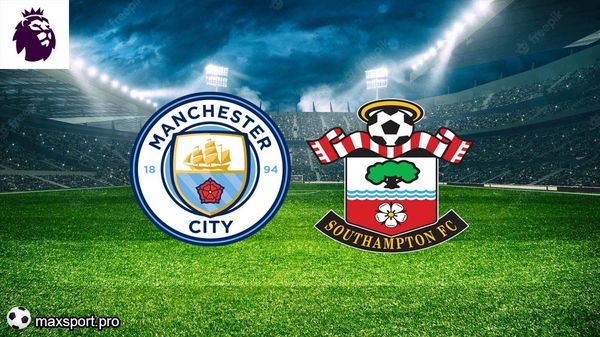 On October 8, the match of the 10th round of the English Premier League took place, in which London’s Manchester City hosted Southampton. The meeting took place at the Etihad Stadium (City of Manchester).

The hosts took the lead in the 20th minute thanks to a goal from defender João Cancelo after Phil Foden’s pass. After 12 minutes, the Englishman himself managed to score, Kevin De Bruyne assisted him.

At the 49th minute, the hosts strengthened their advantage after a goal by Riyad Mahrez, midfielder Rodri gave the transfer. In the 65th minute, Erling Haaland scored, Joao Cancelu gave him an accurate pass.

City temporarily top the Premier League table with 23 points. Southampton have suffered another fiasco and are in 16th position with 7 points.