On May 15, at the Olympic Stadium in London, as part of the 37th round of the English Premier League of the 2021/2022 season, West Ham United hosted Manchester City.

Manchester City were in dire need of points in this match as the club are in contention for the title this season. 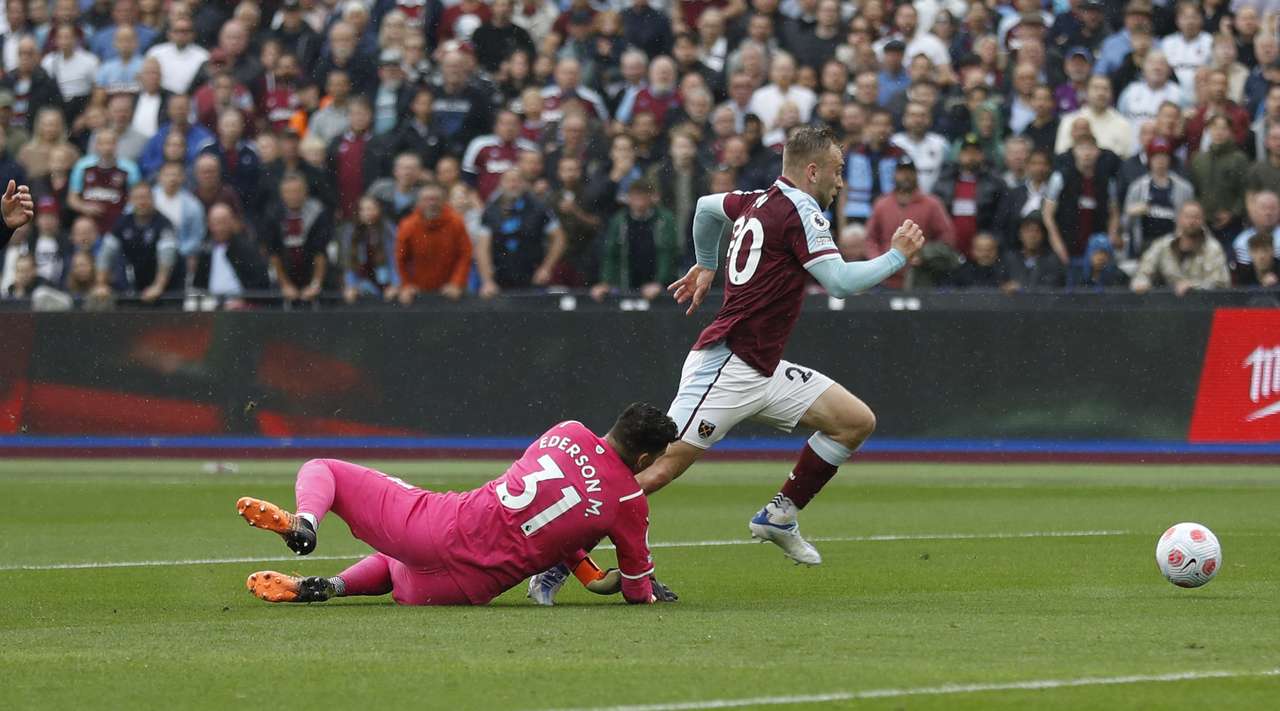 From the first minutes, Man City started to play very well, creating chances, but West Ham’s tactics turned out to be very dangerous for this match. Pablo Fornals chose Jarrod Bowen, who passed Ederson to score the first goal of the match. Then things went better for the hosts, as after winning the ball, Michael Antonio made a pass to Bowen, who doubled the lead in this match.

In the second half, the guests gathered and left with a fighting mood for the second half. Just three minutes into the break, the score was shortened when Jack Grealish struck and scored. West Ham then had to regain their two-goal lead, but after Antonio missed, the hosts were penalized when Vladimir Kufal headed a free-kick into his own net.

Manchester City were looking to win at this point and five minutes before the scheduled time they were awarded a penalty when Craig Dawson tripped Jesus. However, Mahrez saw his penalty saved by Lukasz Fabianski, who correctly dived to the left to save West Ham a point. 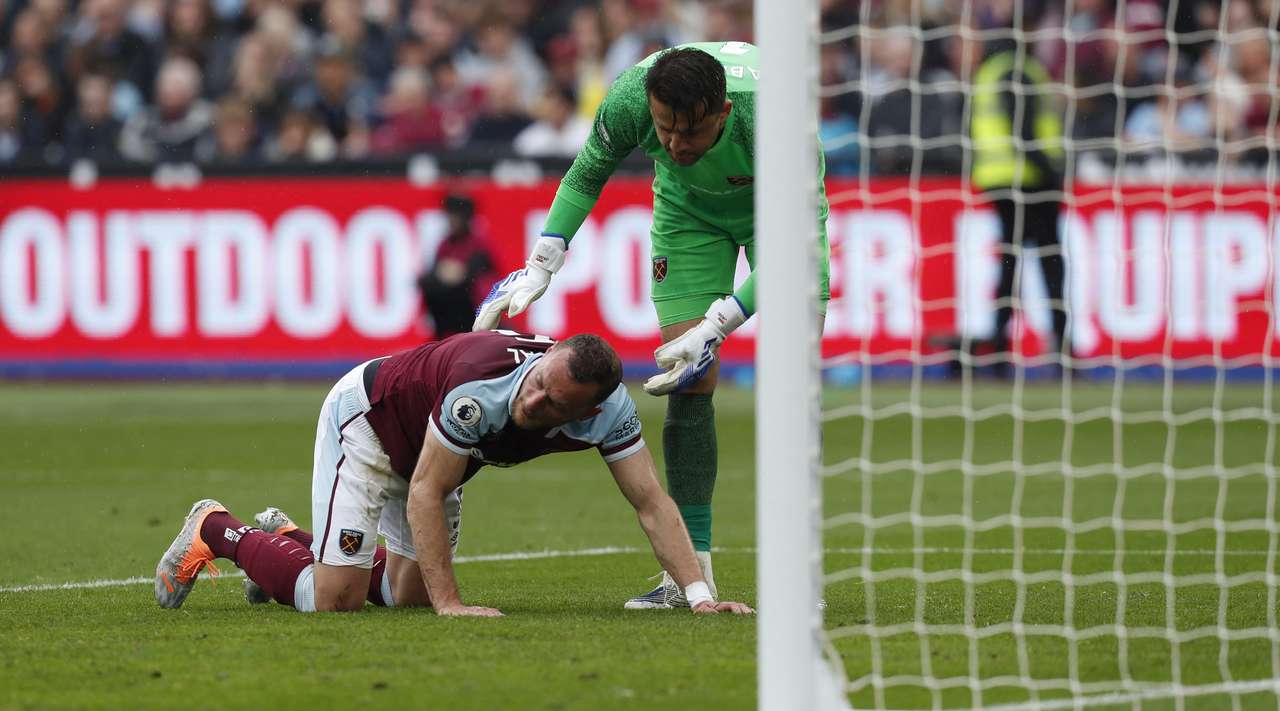 As a result, a draw in this match. After 37 rounds played, Manchester City is in first place in the English Premier League standings with 90 points. West Ham are seventh in the table with 56 points.