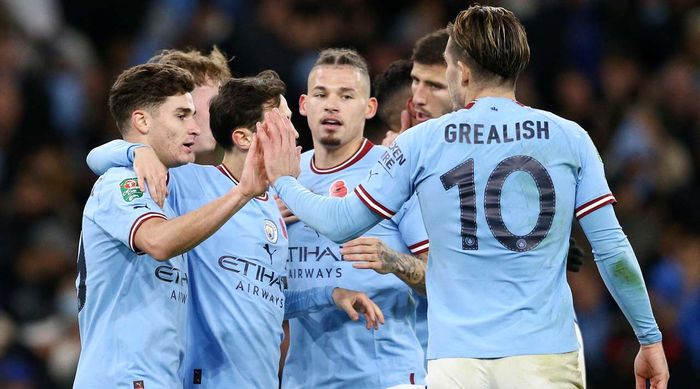 On Saturday, November 12, in Manchester at the Etihad Stadium, as part of the 16th round of the Premier League, Manchester City will play against London’s Brentford. The fight is scheduled to start at 12:30 GMT.

Based on the results of 13 meetings held, Manchester City scored 32 points, with which they placed on the second line in the Premier League standings, two points behind the first Arsenal.

The team has only one defeat for the entire tournament distance, which took place a month ago in the away game with Liverpool (0-1). The club also has two more draws and ten wins.

In the last match at home in the 1/16 finals of the League Cup, Man City won (2-0) Chelsea, and in the last game of the championship, the team defeated Fulham (2-1) at home. 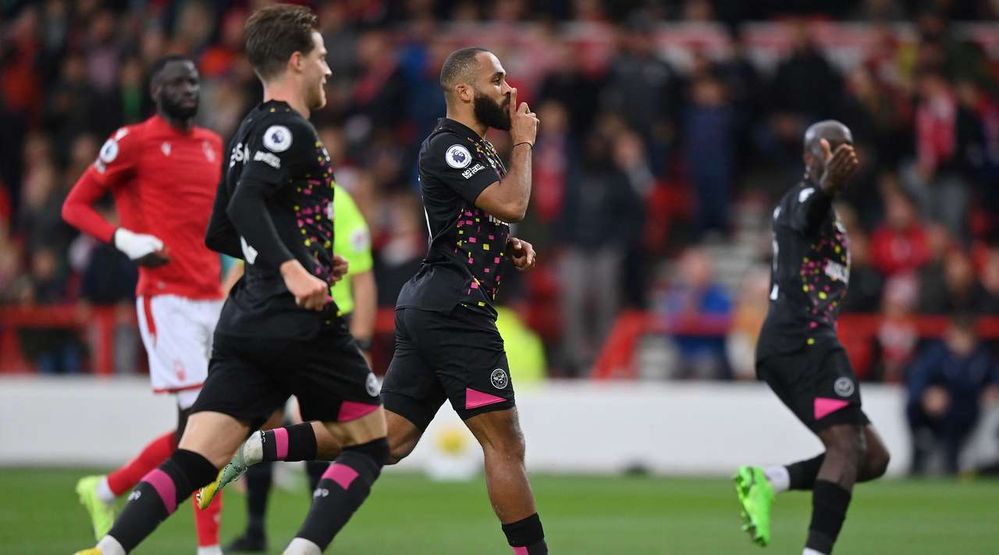 Brentford held 14 matches and was able to score 16 points in them, allowing the team to be on the 11th line in the standings. The relegation zone, the team bypasses only four points.

Guests in the current championship were able to win three times, lost four times and ended seven meetings in a draw.

In the last match of the FA Cup, Brandford lost at home on penalties to Gillingham from the fourth division, and were eliminated from this tournament.

Manchester City are playing well against Brentford and have won nine of the 15 matches played between the two sides, as opposed to Brentford’s five wins.

Brandford are one of only four Premier League teams yet to win away from home this season. 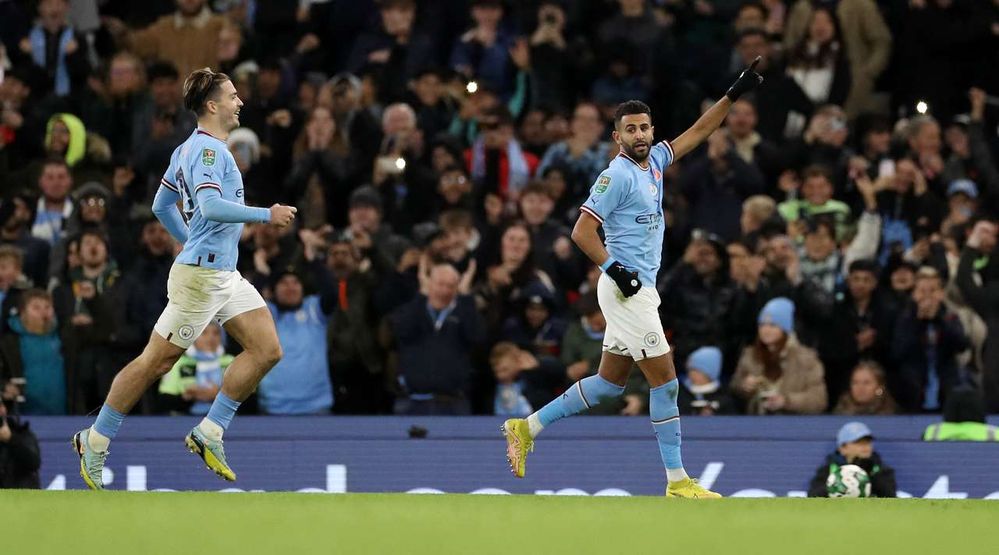 It will be very difficult for the guests in this match and it is unlikely that the club will be able to take control of the game and succeed.

After the victory over Chelsea, today’s hosts are in excellent moral shape, while the huge rotation and the selection of cool experienced players leave no chance.