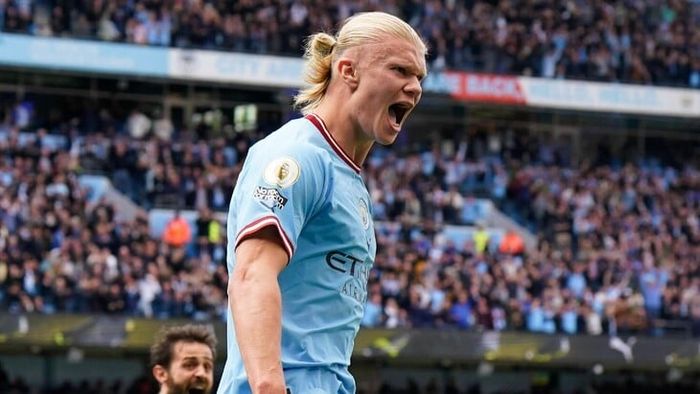 Manchester City will play at home with Brighton in the 13th round of the championship of England. The match will take place on October 22, starting at 15:00 GMT.

Manchester City is in 2nd place in the Premier League. At the same time, the gap from the leader of Arsenal is 4 points.

The team led by Josep Guardiola scores a lot. Striker Erling Haaland is in very good shape with 15 Premier League goals so far.

In the last round of the championship, the team lost in the main match against Liverpool (0-1). Before that, there was a victory over Southampton (4-0).

Man City have had a very good success in the Champions League. In the group stage after the 4th place the club has 10 points and the first place. In the last match we played in a draw (0-0) with Copenhagen. 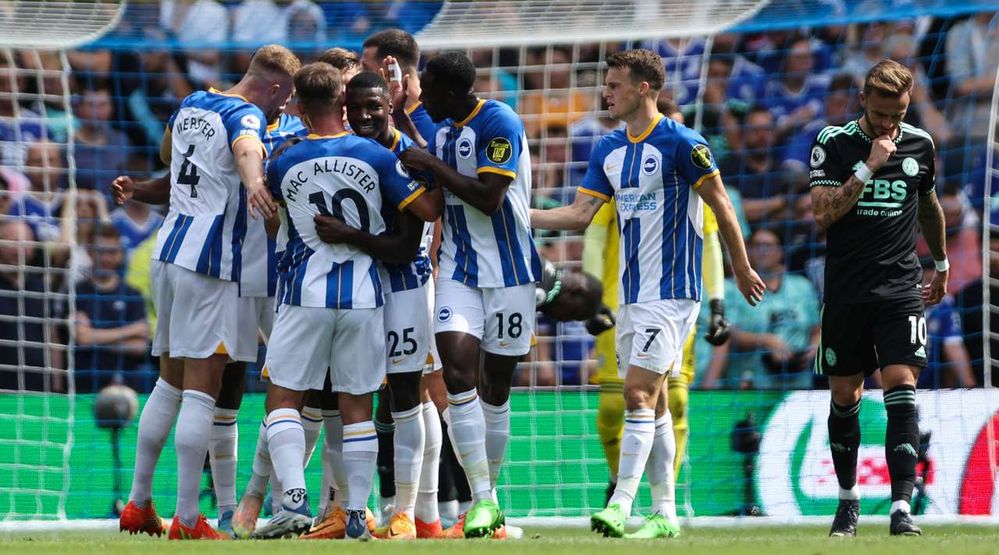 Brighton are having a good season. The club is now in 8th place in the standings, and the main task is to get into European competition.

The team is defending pretty well. Only with the implementation of “Brighton” things are not very good: only 14 goals scored in 10 matches.

The team can no longer win like four matches in the Premier League. The last victory was in the 6th round against Leicester, with a score (5-2).

Phil Foden has scored four goals in Man City’s last three home games, three of them before half-time. The player is in good shape and can score here.

Meanwhile Brighton may look to Leandro Trossard for inspiration, given that the player has scored four of his last six competitive goals, including the last three away.

The hosts have won their last nine Premier League home matches. Brighton have lost 10 of their last 11 matches against Manchester City in all competitions.

The last meeting between the two teams took place in April of this year as part of the English championship, where Man City won with a score (3-0).

Manchester City have scored over four goals in five successive Premier League home games, the first team to do so since Tottenham Hotspur in September 1963.

It will be very difficult for Brighton to play against their rivals, who are striving for first place in the table.