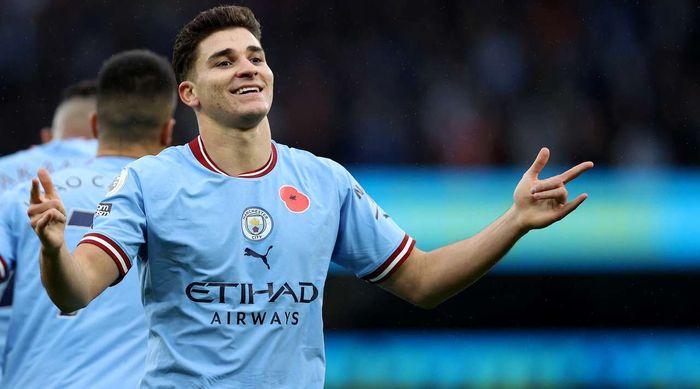 Manchester City will play at home with Chelsea in the 1/16 finals of the English League Cup. The match will take place on November 9, starting at 20:00 GMT.

Manchester City looks very successful this season. Now the team of Josep Guardiola is fighting for 1st place in the table behind the leader of the Premier League by 2 points.

The last tour brought the team another three points. At home, Manchester managed to defeat Fulham with a score (2-1).

In the Champions League, the club, as you know, managed to reach the playoffs, taking 1st place in the group stage with 14 points. In the last match against Sevilla, they managed to win (3-1). 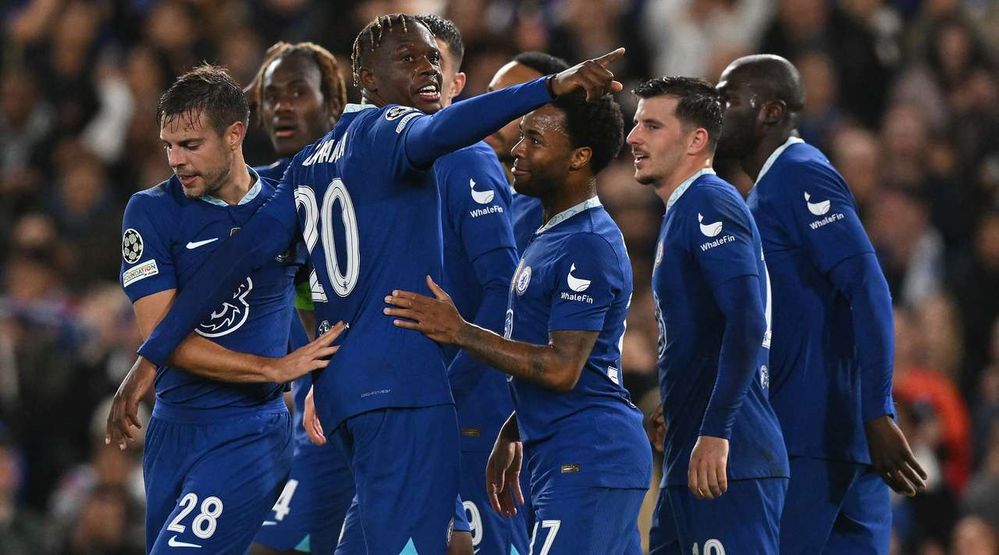 Chelsea, meanwhile, are also having a good season under new manager Graham Potter. In the Premier League, after 13 rounds, the club is in 7th place with 21 points.

In the last round, the team managed to achieve success, as they lost to the championship leader Arsenal with a score (0-1) at home.

In the Champions League, Chelsea managed to qualify for the play-offs by finishing 1st in the group stage with 13 points. In the last match, the club won (2-1) Dinamo Zagreb.

The two teams have played each other 171 times in the competition. Chelsea lead 71-61 in wins with 39 draws.

This will be City’s fourth EFL Cup meeting with a (2-1) lead. City have a 100 per cent record at home in all competitions this season, with 25 goals scored and conceded just seven in their last seven games.

In this match, there will be football from tired opponents, maximum attention in defense, and an exchange of goals cannot be ruled out.

Both teams have great potential in attack, which may have an impact on the results of this duel.