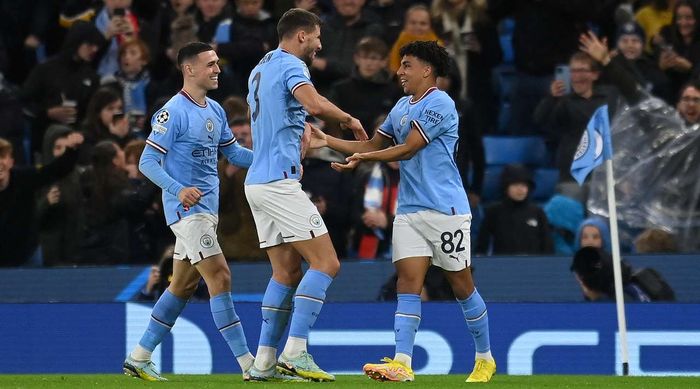 Manchester City will play at home with Fulham in the 15th round of the Premier League. The match will take place on November 5, starting at 15:00 GMT.

Manchester City are currently two points behind leaders Arsenal. At the same time, the team of Josep Guardiola lost only once in the Premier League.

The last tour brought the team three points. Manchester City minimally outplayed Leicester (1-0) on the road, before that there was a victory over Brighton (3-1).

In the Champions League, the team managed to reach the playoffs, taking first place in the group stage with 14 points.

The team managed to score 14 goals for the entire peridot with 2 conceded. In the last match Man City defeated Sevilla with a score (3-1). 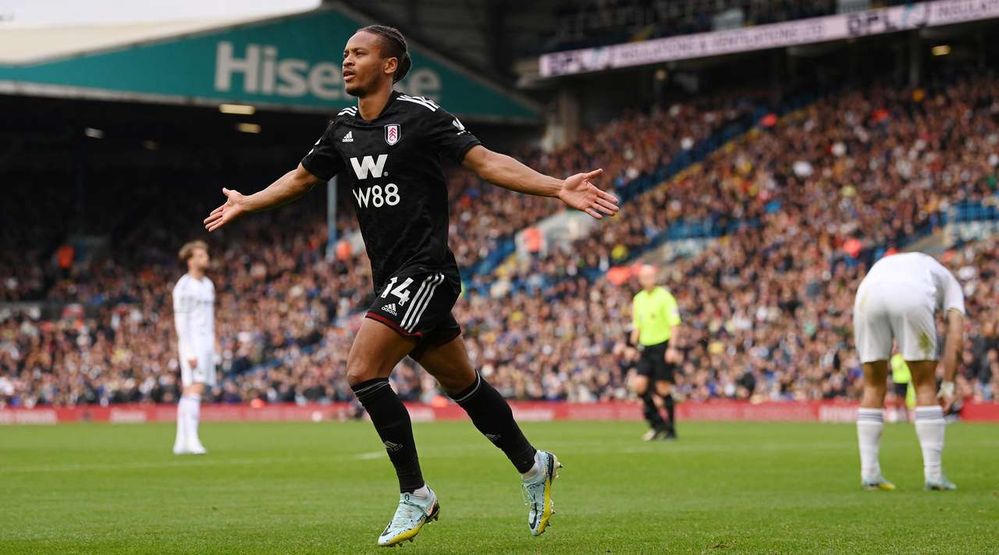 Fulham are having a good season in the Premier League and are in contention this season for European places. Komadna is in 7th place.

In the last round of the Premier League, Fulham drew (0-0) with Everton, before that there was a victory over Leeds (3-2). Guests will not lose as 4 matches. 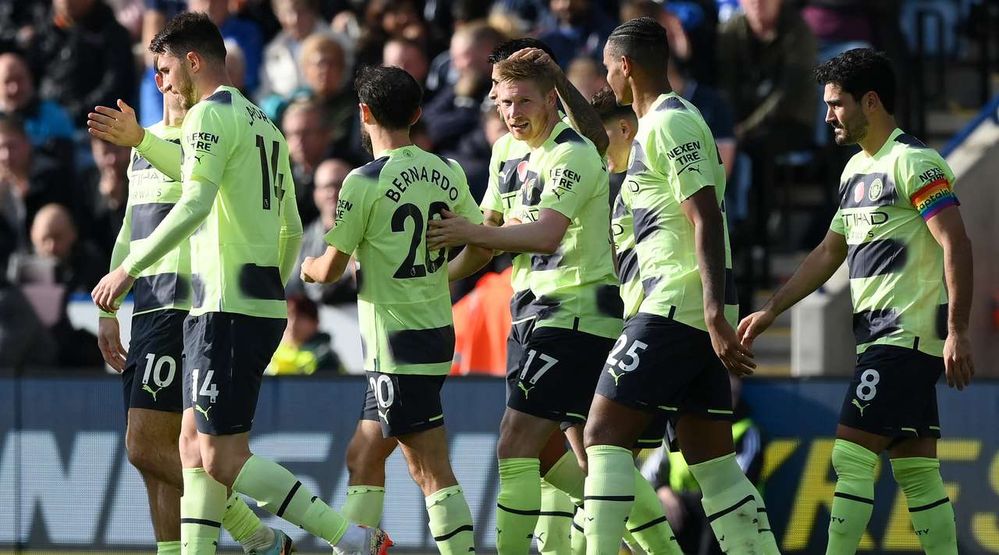 Fulham’s Willian, who has now made more Premier League appearances than any other Brazilian, has scored twice in the league against City, both after half-time.

Manchester City are playing well against Fulham and have won 37 of the 70 matches played between the two sides, as opposed to Fulham’s 17 wins.

The hosts are unbeaten in their last 14 matches against Fulham in the Premier League and have won 11 of those games.

The guests have few chances, and today there is only one question: how many guests will miss. Fulham have conceded an average of 2.2 goals away this season, which may well please fans of meaningful and productive football.

A confident victory for the hosts is expected due to the support of the stands and the class of performers.