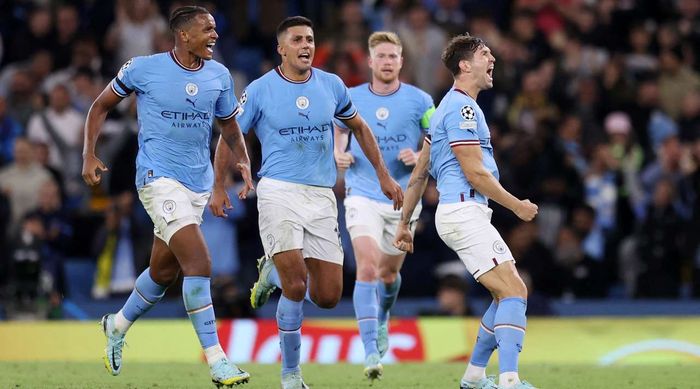 Manchester City will play at home against Manchester United in the 9th round of the English Premier League. The match will take place on October 2, beginning at 13:00 GMT.

Man City got off to a good start in the new season of the Premier League and at the moment they managed to take the second line of the standings with 17 points and are only 1 point behind London’s Arsenal. The team scored the most – 23 goals, and conceded – 6.

Manchester City lost points in the draw in two matches with such rivals as Newcastle United, with whom they drew (3-3), and Aston Villa also drew (1-1).

In the Champions League, Manchester City also showed excellent results and started with two wins in a row. First, the hosts defeated the Italian Sevilla on the road, and then on their field they turned out to be stronger than Borussia Dortmund. 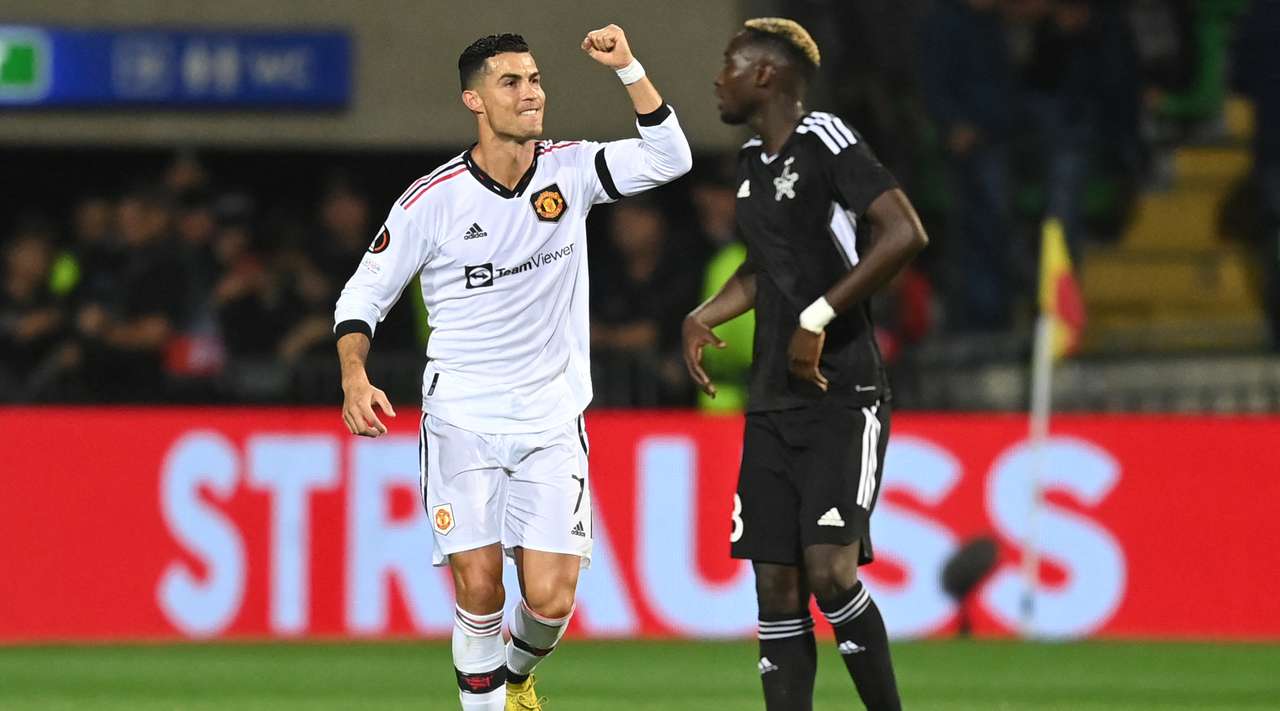 The guests showed poor results at the start of the new championship of England and after 6 games played, they are in 5th place in the standings with 12 points. This team scored and conceded the same number of goals – 8-8.

Manchester United started the new season with two defeats in a row. First, they lost (1-2) to Brighton at home, and then in an away match against Brentford with a score of (0-4).

But after that, the team was able to rehabilitate itself and gave out a series of victories, which has been going on for 4 matches in a row.

In the Europa League, Manchester United first also defeated the Spanish Real Sociedad, and after that was able to win Sheriff on the road.

Haaland is in contention to become the first man to score hat-tricks in three successive Premier League home matches. The football player plays every match for the club very well and effectively.

Antony aims to become the youngest Brazilian in the Premier League to score on his debut since doing so against Arsenal. The player has 1 match and 1 goal for Manchester United.

The guests have a good record against Manchester City and have won 77 of the 187 matches played between the two teams, as opposed to Manchester United’s 57 wins.

Manchester United have lost a total of 17 matches against Manchester City in the Premier League – they have suffered more defeats in the league only against Chelsea and Liverpool.

The last meeting of these teams ended with the victory of Manchester City with a score (4-1) at home in the Premier League.

Manchester City have one of the best squads in Europe at their disposal and are favorites to win the league title again this season.

In particular, Erling Haaland was in top form and scored 11 goals in his first seven Premier League appearances.

Manchester United have shown a marked improvement under Erik ten Hag and have had many surprises against Josep Guardiola’s side in the recent past.

Prediction for this match: First half total over 1.5.