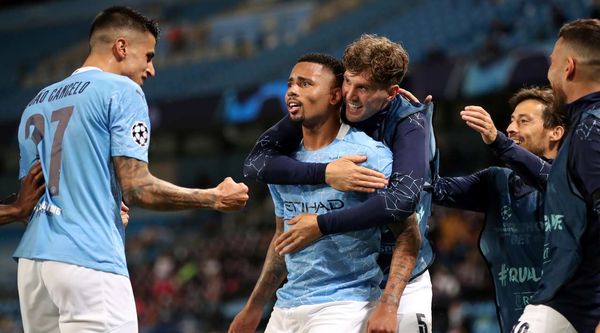 Manchester City will play at home against Real Madrid in the first match of the 1/2 finals of the Champions League. The match will take place on April 26, beginning at 19:00 GMT. 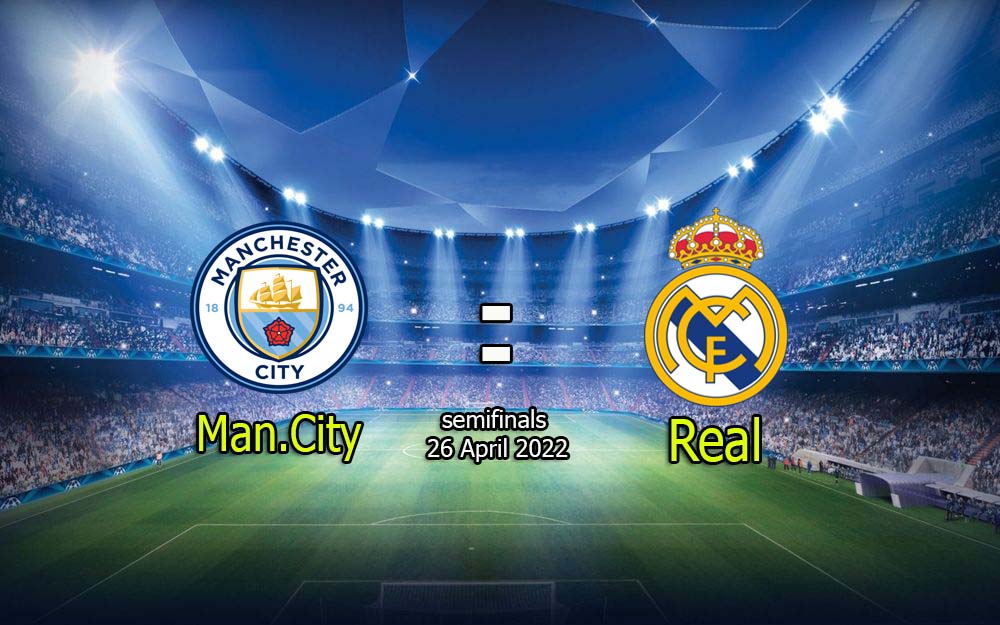 As you know, Manchester defeated Atletico 1-0 on aggregate in the quarterfinals. The only goal in those two matches was scored by De Bruyne.

After reaching the next round, the club from England dropped out of the English Cup, losing to Liverpool (2-3). Then had two wins in the English championship against Brighton (3-0), Watford (5-1).

At the moment Manchester City is in first place in the table of the English championship with 80 points after 33 played matches.

In this match will not be able to play Cancelo and Mendy. 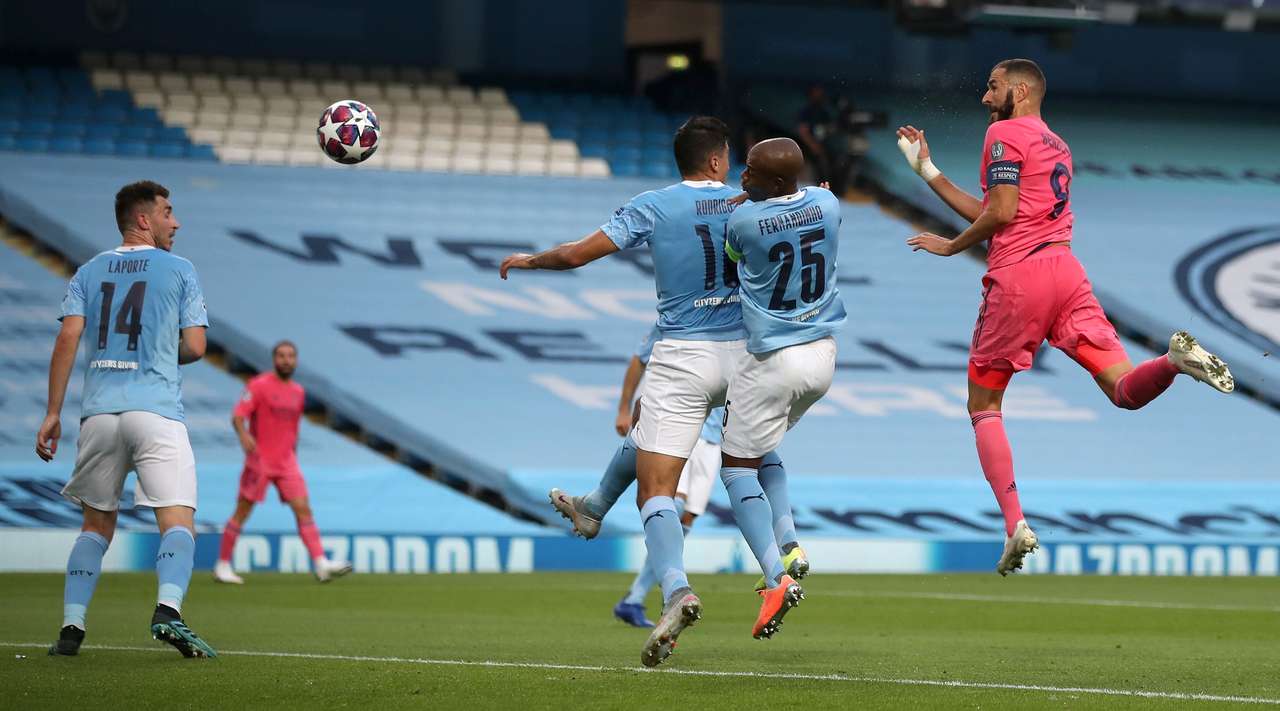 Real Madrid had two crazy games against Chelsea in the quarterfinals. Real Madrid, to the surprise of many, beat Chelsea 3-1 thanks to a hat-trick by Karim Benzema.

At the Santiago Bernabeu, Chelsea were close to winning, but Real Madrid pulled out another win. Rodrigo’s goal allowed the team to go into overtime, where Benzema once again reminded himself.

After advancing to the next round, the club picked up 2 wins in the Spanish championship, beating Sevilla (3-2), and Osasuna (3-1).

In La Liga, the club is in first place, for 33 matches Real have 78 points.

Hazard and Jovic will not play in this match.

Real Madrid, of course, has a genius ability to get out of incredibly difficult situations, but it will not be easy for the club in the match against the Angian club.

Manchester City has every chance to win this match, the main task is to shut down Benzema and Vinicius Júnior enough.