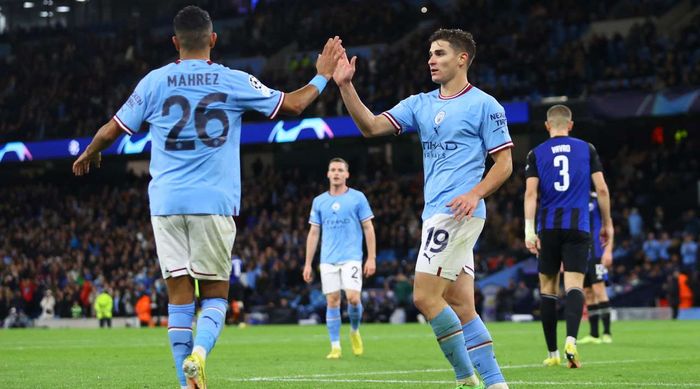 Manchester City will play at home against Southampton in the tenth round of the championship of England. The match will take place on October 8, starting at 14:00 GMT.

Manchester City is second in the Premier League standings after eight games played, in which they scored 20 points. Arsenal are one point behind.

Earlier this week, as you know, Manchester City beat Copenhagen (5:0) in the group stage of the Champions League.

Prior to this, the hosts won in the last round of the English Championship against Manchester United with a score (6-3). Previously, there was an away victory over Wolverhampton (3-0).

Man City’s winning streak is five games. In this segment, the team scored 20 goals, which is a very good result. 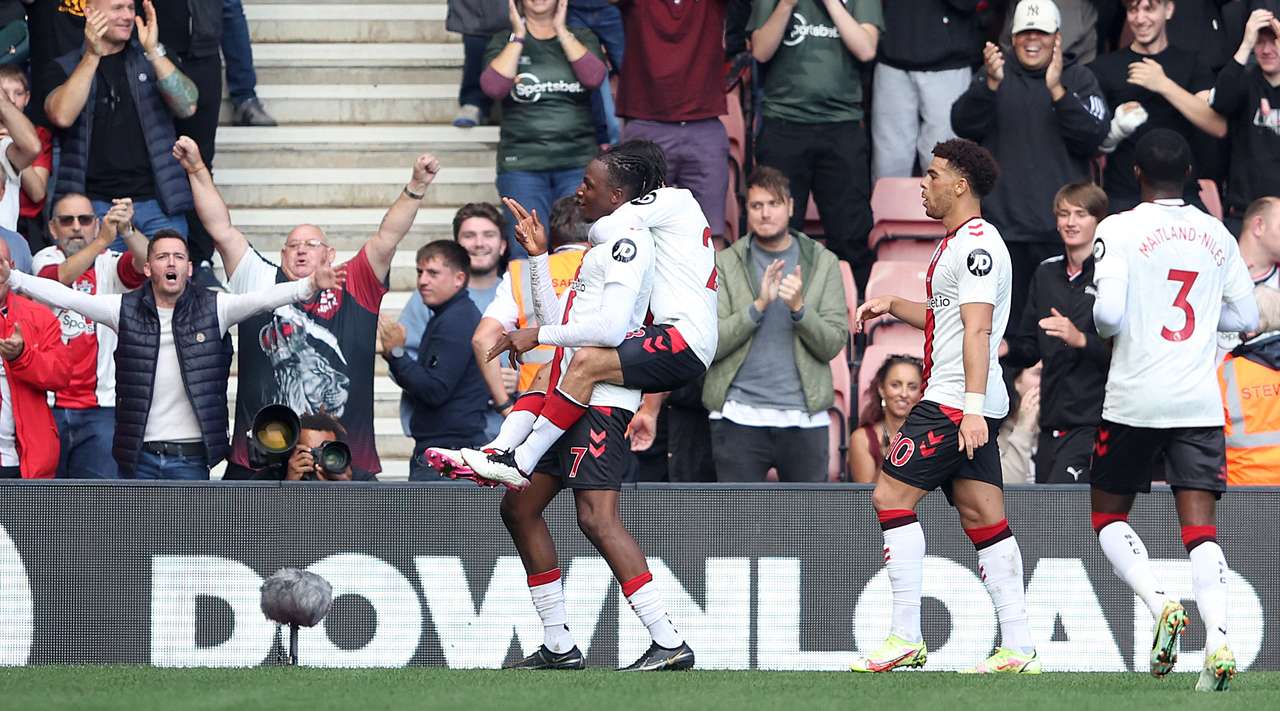 Southampton, meanwhile, are in 16th place with seven points from eight matches.

So far, the club hasn’t impressed this season. In some matches, they looked more or less, but in general, this is clearly not what the fans are waiting for.

Southampton have not scored a single point in their previous three Premier League matches. The team lost to Wolves (0-1), Aston Villa (0-1), and Everton (1-2).

It is noteworthy that before that, Southampton won Chelsea. But victory seemed to be a pleasant exception. Southampton have scored only two goals in their previous four away games.

City’s Haaland is currently leading the division in goalscoring and the forward will look to add to his 14 goals, already a record for a player after their first eight Premier League games.

Southampton defender Kyle Walker-Peters faces the difficult task of trying to help his team maintain their first away league clean sheet since October 2021. A player can cause trouble on the other end after scoring a goal the last time these teams met in the Premier League.

This will be the 99th meeting between the two teams in different competitions, the first being in the FA Cup in 1910.

City dominated the away side, winning 39 times and the former First Division. The remaining 27 games between them ended in a draw.

The last meeting between these teams ended with the victory of Manchester City with a score (4-1), in the quarter-finals of the FA Cup.

The hosts are clear favourites, but manager Josep Guardiola may choose to take a break or let a few key players off the bench as City play two games in eight days of that game.

Next Sunday they will face Liverpool. Meanwhile, Southampton have scored in six of their last seven games at the Etihad and the trend could continue. However, City should have another comfortable win.

Prediction for this match: Manchester City’s total over 3.5.