Manchester City hosted Watford on April 23 at the Etihad (City of Manchester) Stadium in Manchester as part of the 34th round of the English Premier League.

Watford’s start couldn’t have been much worse, even if they tried. Already on the 4th minute Oleksandr Zinchenko assisted Jesús, who scored the first goal of the match. In the 23rd minute, Jesus scored a double, the goal pass was given by Kevin De Bruyne.

If the first goal didn’t spur Watford to score, the second did, as Hassane Kamara scored and reduced the score with a goal from Emmanuel Dennis.

But the hosts didn’t stop relaxing, and in the 34th minute, they scored another goal. Rodri’s shot, which came from 25 yards out, was the third goal of the match. 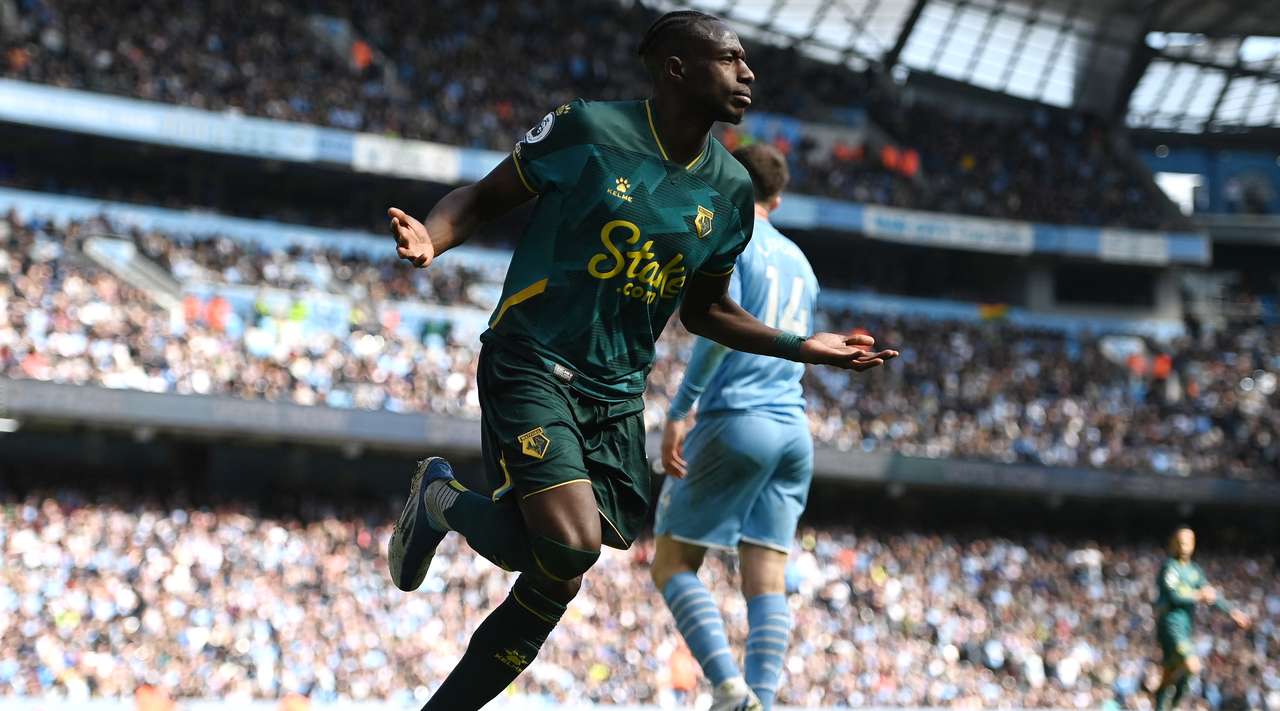 In the second half did not have to wait long as Manchester scored again on 49 minutes. In the 49th minute, Jesus converted a penalty against Watford and made his first hat-trick in the English Premier League.

Three minutes later, Gabriel Jesus scored with a pass from De Bruyne. After that, Watford could not do anything against Manchester. As a result, the match ended in a 5-1 defeat.