The offer is well below the player’s Brighton valuation, which is believed to be £50m.

It can be confirmed that Brighton turned down the Premier League club’s first offer for a player.

The 23-year-old had a hugely successful first season in the Premier League after signing from Getafe last summer on a deal worth around £15m.

As you know, Brighton does not want to let Cucurella go. They would need a huge sale offer as he had four years left on his contract with the club.

Manchester City are clearly not enough for an outstanding left-back during the reign of head coach Pep Guardiola. If Cucurella goes to the English club, he will be a healthy competition. 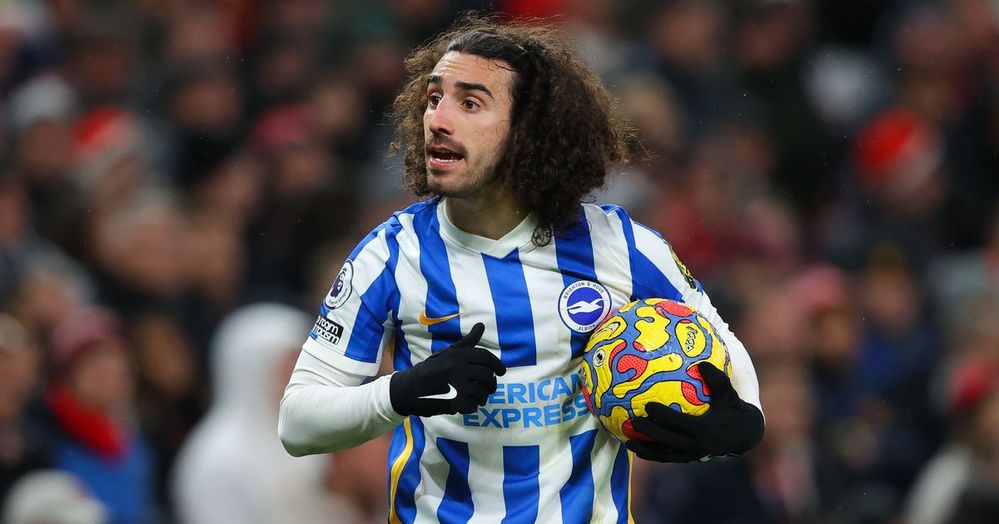 The club from England in this position has always had different options. Kyle Walker plays right back. Joao Cancelo went there and was no worse than anyone, but the fact that the head coach of the club would like a left back is a fact.

Zinchenko has moved to Arsenal, so whether he’s worth it, Manchester City typically spend £40-50m on full-backs. They have done this, as you know, since Pep Guardiola came on board.

Cukurela looks like a great player in a Brighton shirt. He plays the same football as Manchester City and if the player comes to the club he will be a good sign.

Since Benjamin Mendy was arrested last summer, Manchester City have operated without a natural left-back. Zinchenko has been courageously playing this role for several years now. Canselu took that position last season – to the point where he was named PFA Team of the Year by his peers.

Zinchenko is now on the verge of a move to Arsenal. While Cancelo can play on any flank of the defense. 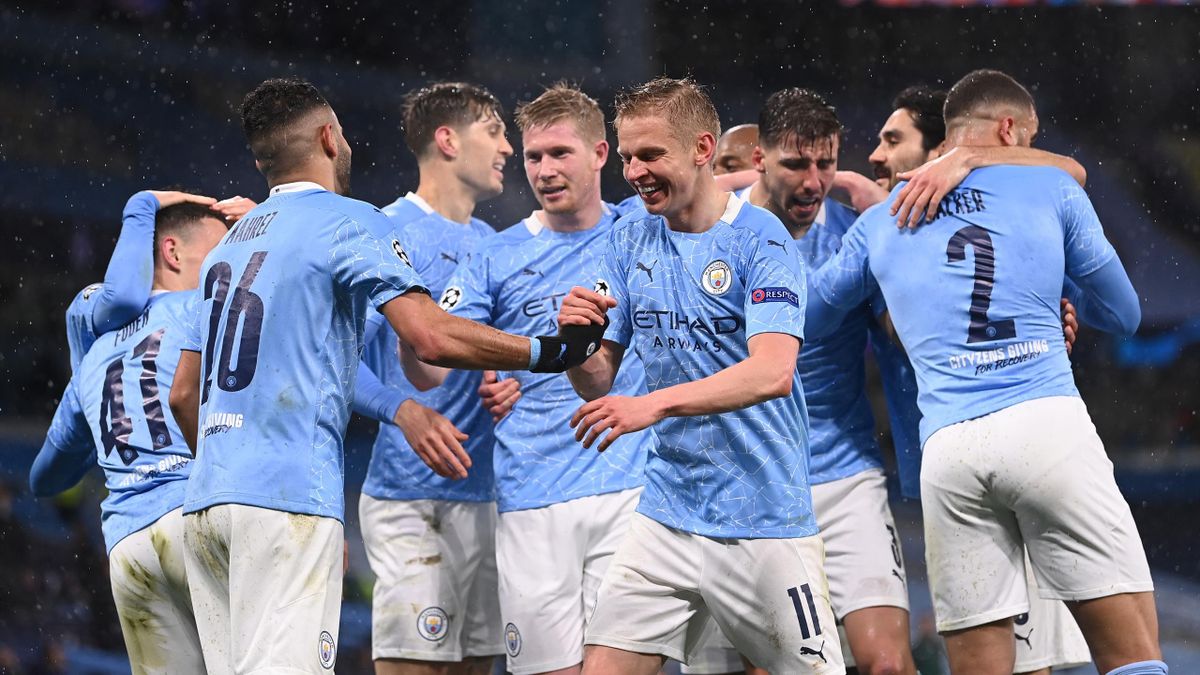 As you know, Cucurela was named Brighton’s Player of the Year for the 2021/22 season, in a campaign in which they achieved their highest league finish.