Manchester United 0:1 Atletico. Ronaldo is out of the Champions League 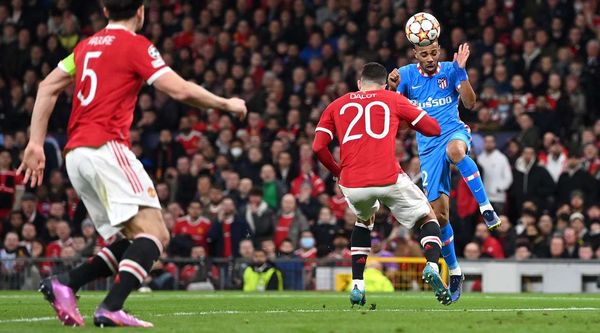 On March 15, the return match of the Champions League 1/8 finals was held in England. Between Manchester United and Atletico.

The first match in Spain ended with a score of 1-1. 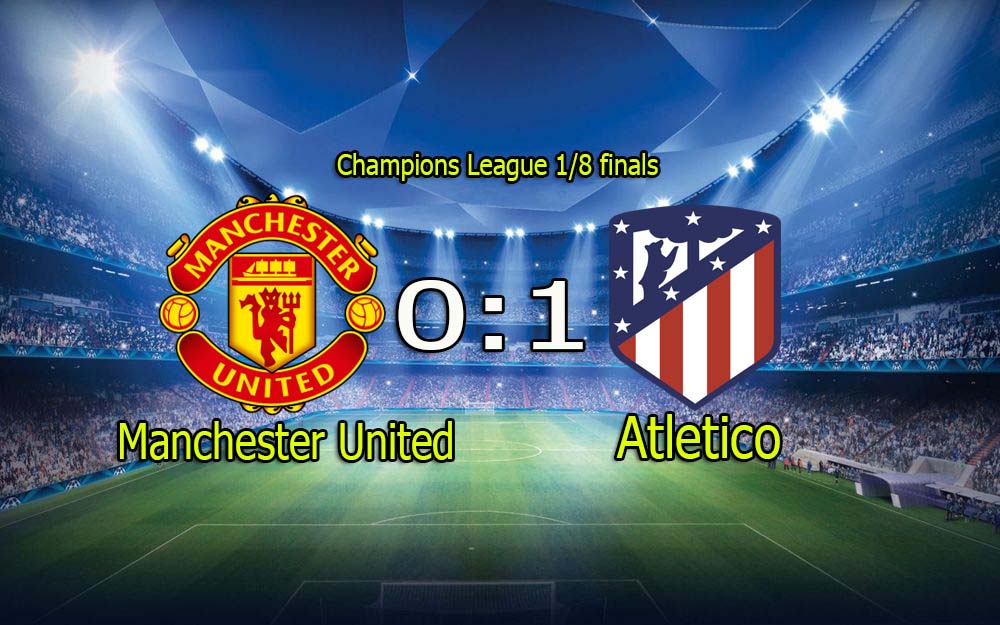 In the first half, the main heroes were the goalkeepers of both teams. Although the clubs did not create many chances, but there were dangerous ones. Anthony Elanga hit Jan Oblak in the head from close range, and then Rodrigo de Paul followed, but David de Gea was there to save the game.

Joao Felix scored the first goal of the evening, but Marcos Llorente, who passed to him, did so from offside. On 41 minutes, Joao Felix sent Antoine Griezmann into the penalty area with his heel, who sent a great cross to Renan Lodi, who opened the scoring with a header. The score was 0-1 in favor of Atletico. 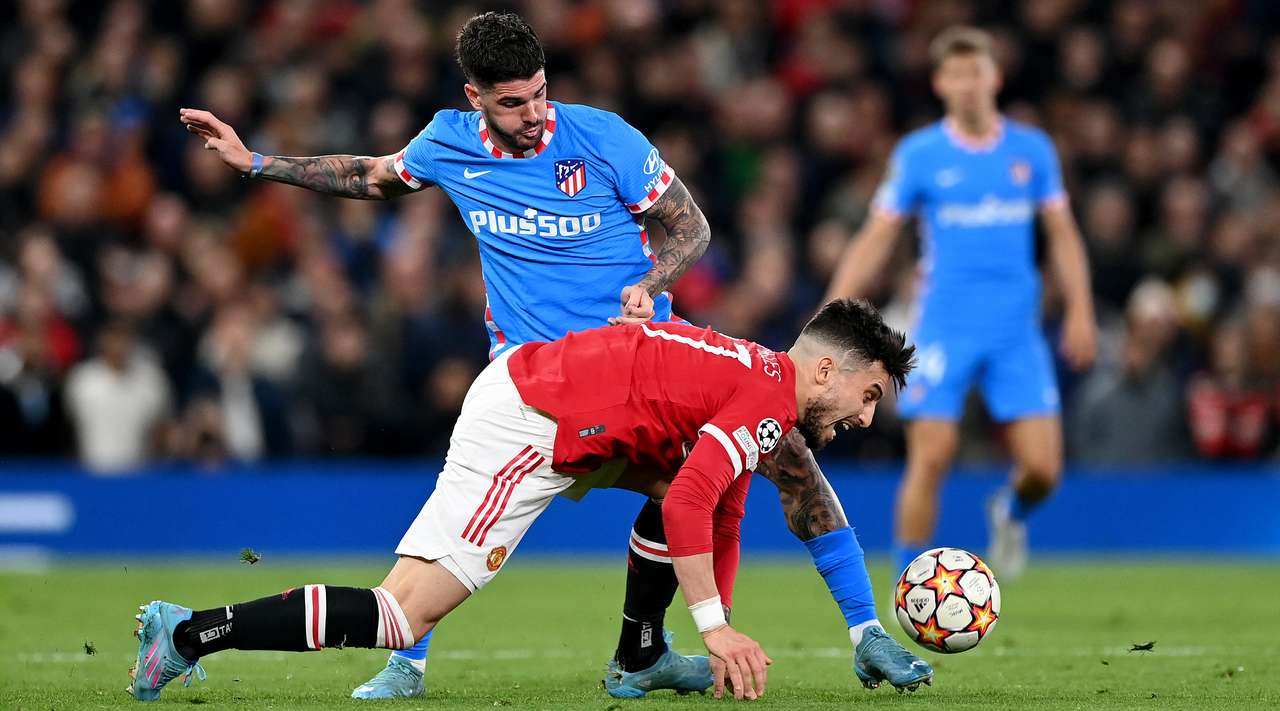 After the break the hosts started to play very actively. Manchester United were almost level, but Jaydon Sancho headed the ball over from a good position. Rafael Varan, after a free-kick from Alex Telles, looked to have scored but Oblak got on the scoresheet.

After that, Atlético sat back and started stalling. And the visitors did it well. There was nothing Manchester could do. As a result, the match ended 0-1 in favor of Atletico.

Manchester United leave the Champions League at the 1/8 finals stage. Atletico will be waiting for their next opponent in the quarterfinals.