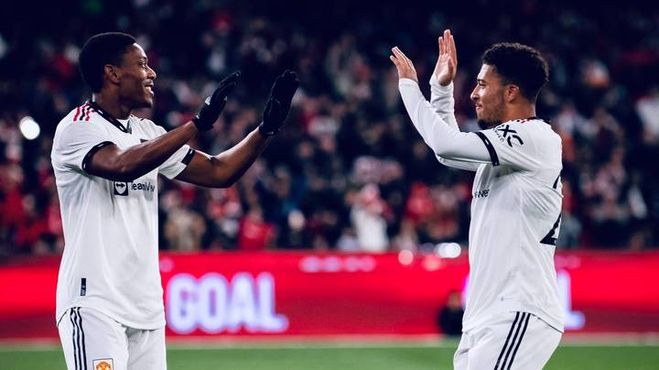 Anthony Martial put on an eye-catching performance as he scored one goal and provided an assist to help Manchester United beat Crystal Palace 3-1.

The French player took Diogo Dalot’s cross first and finished smartly, with full-time debutant Tyrell Malacia in the goal and then playing into Marcus Rashford’s second chance after the break with a fine touch and pass.

Martial then became United’s third against Crystal Palace, with the first pass to release Jadon Sancho at half-time, followed by a powerful finish from the winger that put the result beyond doubt. 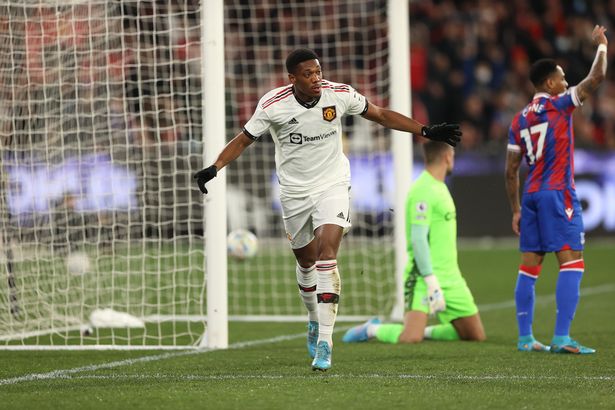 United’s only other major disappointment came from the crowd, as Harry Maguire’s name was booed before kick-off and throughout the first 45 minutes, but the captain brushed aside the criticism and nearly scored from a 20-yard shot in the first half.

Joel Ward scored the only goal for Crystal Palace.

Martial, Rashford and Sancho proved to be too energetic in this match, with each of United’s three strikers shooting on goal, while Fred and Scott McTominay played their part in effective high-pressing, providing a protective screen from which Palace remained camped in their own half for most of the game.

Sancho found a well-timed break from Donny van de Beek, who appeared at half-time, over his right shoulder, and the midfielder set Rashford up for the cut-in and the whole move was over in a matter of seconds. 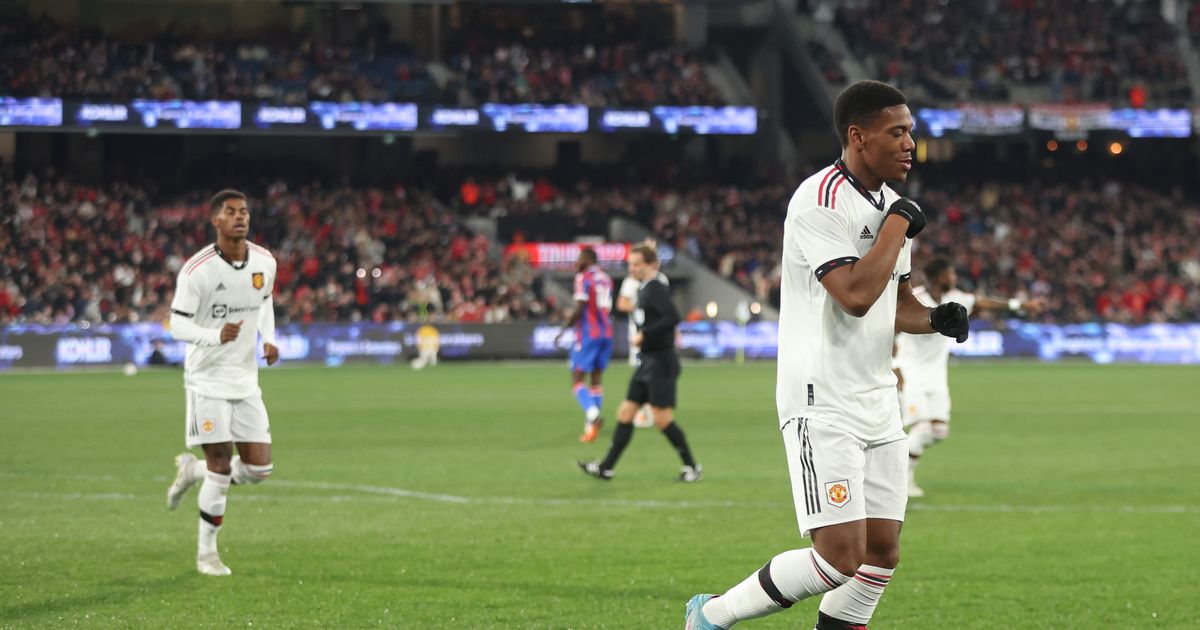 It was Rashford’s second goal in so many games, and both he and Martial played with the freedom and swagger they’ve been missing for the last 12 months.

Manchester United’s next match will travel to Perth to face Aston Villa on 23 July; start 10.45.