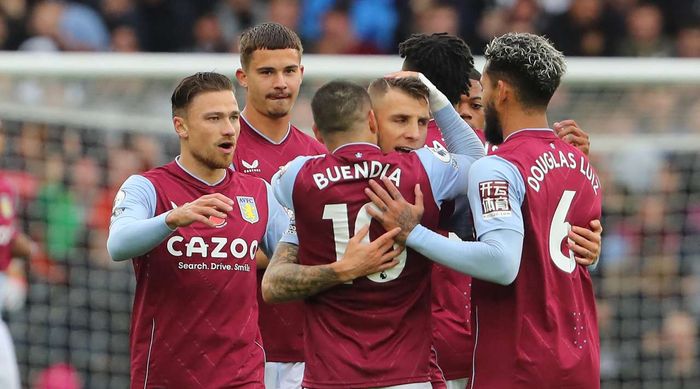 Manchester United will play at home with Aston Villa in the 1/16 finals of the English League Cup. The match will take place on November 10, starting at 20:00 GMT.

Manchester United is not looking its best this season. Head coach Eric ten Hag transition to English football is difficult.

In the last round, as you know, the club played against Aston Villa, while Manchester lost on the road (1-3).

So far, the hosts have won three matches in a row. Of course, in a cup match, the team will try to quickly take revenge. 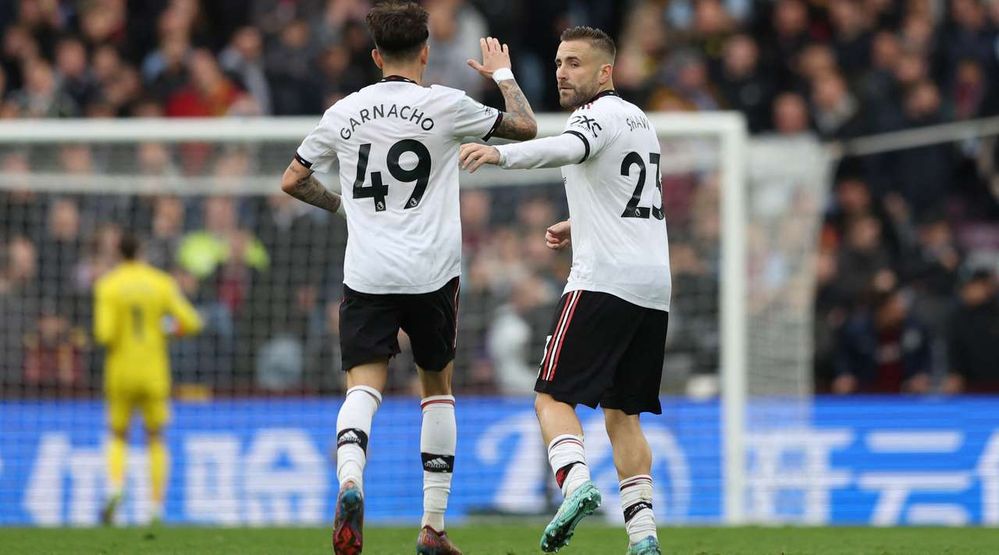 Aston Villa, meanwhile, are slowly climbing out of the bottom of the standings. The team is currently 13th in the Premier League.

The main problem for the guests is the implementation, as in 14 league matches the team managed to score only 14 goals.

In the last round of the Premier League, Aston Villa confidently defeated Manchester United with a score (3-1), before that there was a defeat from Newcastle (0-4).

Aston Villa have won three of their four League Cup meetings with Manchester United, including both in the third round.

Aston Villa have won just two victories over their last 22 meetings between the two teams in all competitions.

In this match, victory for Manchester United will be an end in itself – the team lost to the enemy in the match of the national championship, while there is a chance for revenge, given the complete advantage in experience and class of players.

Prediction for this match: Over 2.5 Goals.