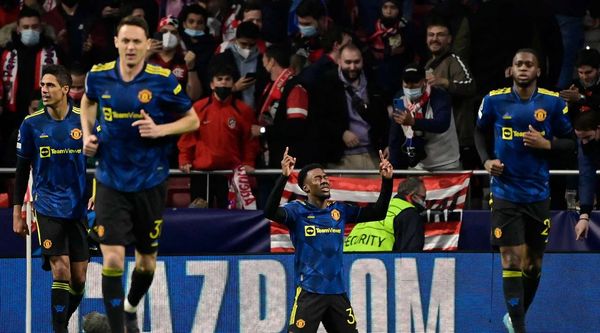 The return leg of the Champions League 1/8 finals between Manchester United (England) and Atletico (Spain) will be held on March 15. The meeting at Old Trafford begins at 20:00 GMT. 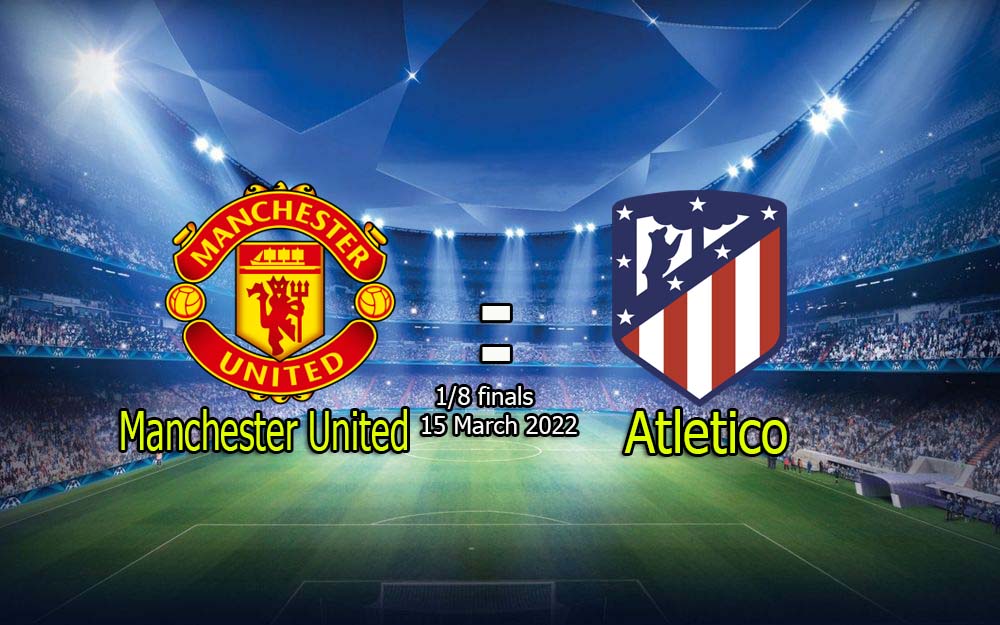 In the first leg of the Champions League 1/8 finals, the match ended in a 1-1 draw.

Manchester City managed to get a draw late in the second half thanks to a goal from Anthony Ilanga.

Prediction for the match Manchester – Atlético

In the Champions League the club plays very well. Only one defeat in the very first match of the group stage against Young Boys.

After the match against Atletico, the English club played three matches in its championship. Of which they got a draw against Wotford (0-0), a defeat against Manchester City (1-4) and a hard-fought victory over Tottenham (3-2).

After 29 rounds of the AFL Manchester United are in 5th place with 50 points.

Greenwood, McTonomney, Shaw and Fernandes, who has the coronavirus, will not play. 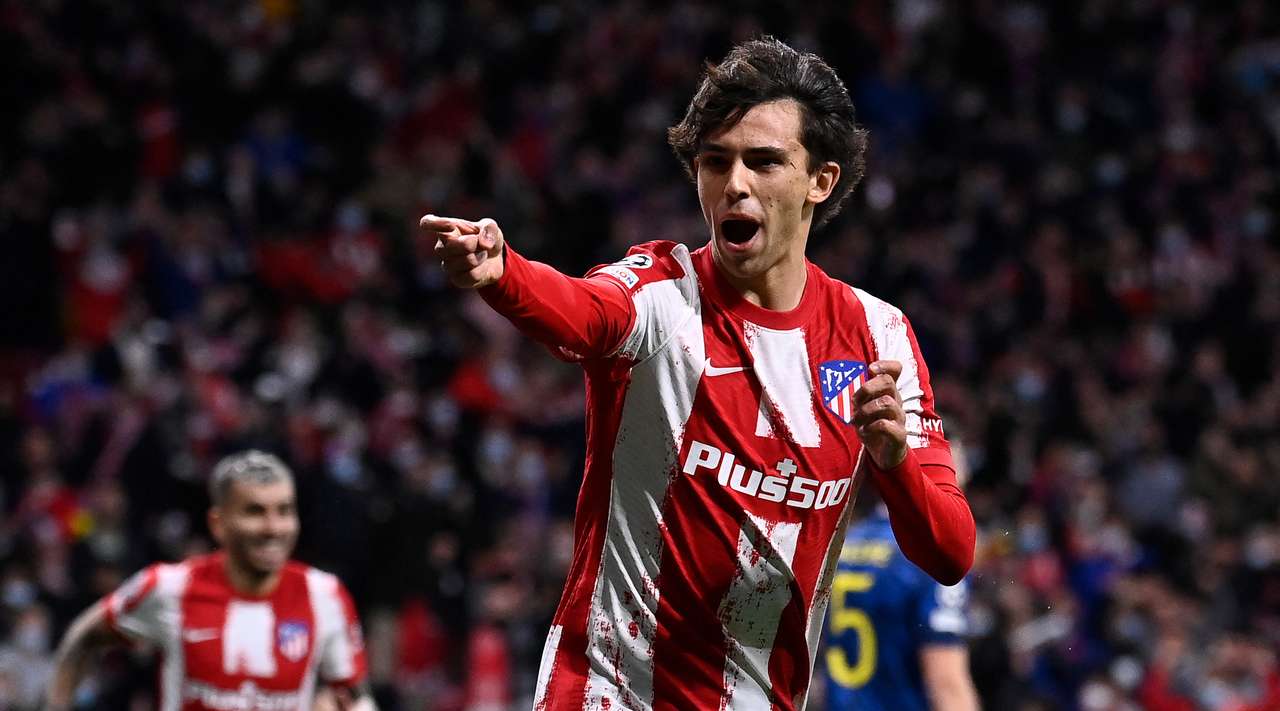 Atletico scored a quick goal in the home match against MJ, but could not keep it, and in the last minutes they lost the victory.

After the draw with the English club, Atletico played three matches in its Spanish championship. The club managed to win all their matches, against Celta (2-0), Betis (3-1), Cadiz (2-1).

After 28 rounds of the Spanish championship, Atletico is in 4th place with 51 points.

Wass, Cunha, Vrsalco, Correa and Lemar, who has a thigh injury, will not be able to play.

In the return match will be a real equal fight, and it is very difficult to predict the winner. But Manchester United will have a slight advantage due to the stands.

Our prediction for this match is that Manchester United will win this match, and our second prediction is for total score less than 2.5 goals.