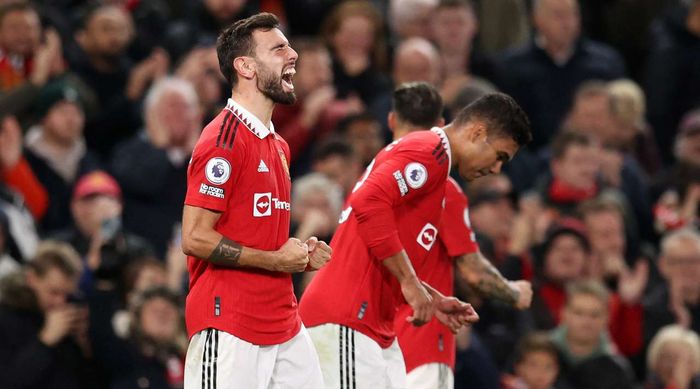 Manchester United will play at home against Sheriff in the fifth round of the Europa League group stage. The match will take place on October 27, starting at 20:00 GMT.

Manchester United are second in the group in the Europa League after four matches played in which they scored nine points, three less than Real Sociedad.

Eric ten Hag’s team won three previous matches in the Europa League not without problems – twice against Omonia (1-0, 3-2) and once against Sheriff (2-0).

In the first round there was a game against Real Sociedat, where Manchester United lost with a score (0-1). In 4 games, the team conceded 3 goals and scored 6.

In the Premier League, the team takes 6th place in 11 matches in which they managed to score 16 goals. In the last round there was a draw (1-1) with Chelsea away. 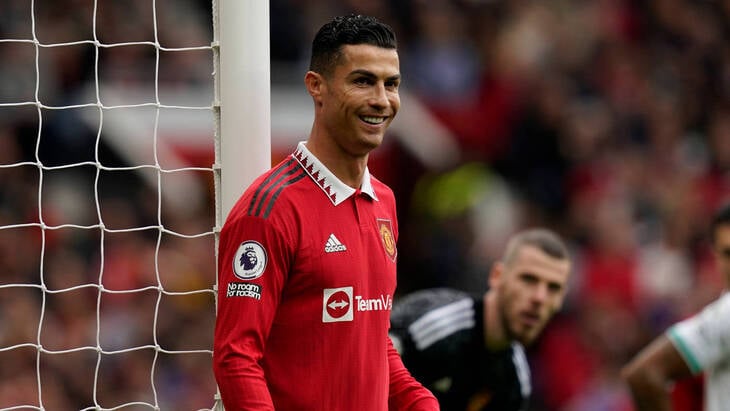 Sheriff, meanwhile, is on the third line, gaining three points in four matches. The team has very little chance of reaching the playoffs, for this you need to win.

As you know, Sheriff managed to score 3 goals in the Europa League, and these goals were scored in a match with Omoniy, after that the club could not score, but conceded 7 goals.

In the championship of Moldova, the guests are in first place with 27 points. In the last round, they failed to succeed, and lost to Petrocub (0-1).

Each of Marcus Rashford‘s last 11 goals for Manchester United was scored after the 50th minute. The player is in good shape and can score here. 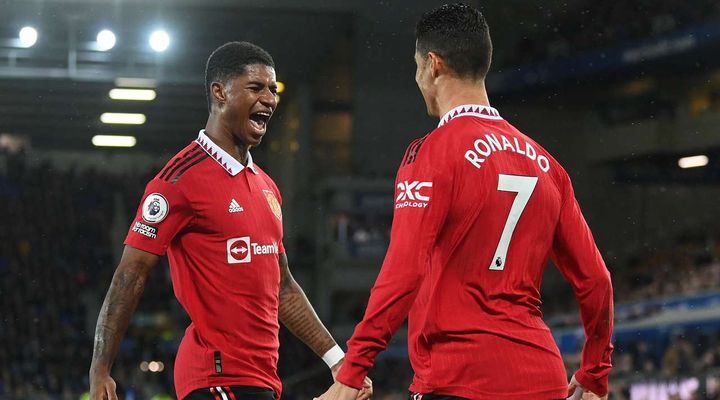 While Sheriff’s Rasheed Akanbi could score early as three of his last four goals were scored before the 30th minute.

Manchester United performed predictably well against Sheriff and won the only match between the two teams with a (2-0) margin against the Moldovan side on the European stage.

Manchester United have a great opportunity to qualify for the playoffs today and compete in the last round with Real Sociedad for the group victory.

To do this, the hosts need to beat Sheriff at home – the task is quite feasible, given the difference in class.

Prediction for this match: Manchester United win + match total under 3.5