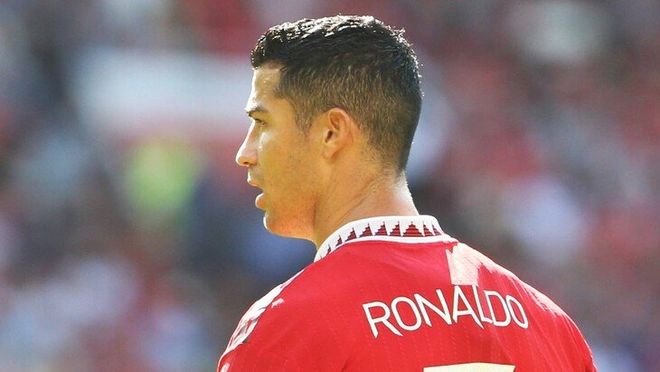 On Monday, August 22, Manchester United will host Liverpool in the third round of the Premier League. The match at Old Trafford in Manchester will start at 19:00 GMT.

Liverpool are currently 12th in the Premier League standings and have not been able to make it this season.

The team drew (1-1) against Crystal Palace last week and in this match they will need to improve their game.

With 2 points and a goal difference of (3-3), Liverpool could have Firmino and Naby Keita back in line for Manchester United.

Manchester United, on the other hand, are at the bottom of the table at the moment and are still in terrible shape.

The team was beaten (4-0) by Brentford in the previous game and will need to bounce back this week.

In preparation for the new season, United won three friendly matches in a row, including with Liverpool (4-0), after which they drew twice and lost to Atlético (0-1).

Manchester United have a slight lead over Liverpool and have won 89 of the 237 matches played between the two teams, as opposed to Liverpool’s 80 wins.

Liverpool have won three straight Premier League games against Manchester United and have managed four straight wins for the first time since 2002.

This game represents the first time that Liverpool and Manchester United have played each other in the first three games of the campaign in nine years – Liverpool won the previous such game 1-0.

Premier League table after round 3

Manchester United have been in bad shape so far and have had one of their worst performances in recent times against Brentford.

Liverpool also have a few issues to deal with at the moment and will enter this game with a severely depleted squad. Both teams have not lived up to expectations so far.

Prediction for this match: Both teams to score and over 2.5 goals.