On Tuesday, July 12, Liverpool will face Manchester United as part of their pre-season tour of Asia. The match at the Rajamangala arena in the Thai capital Bangkok will start at 13:00 GMT.

In the off-season, the club changed its head coach – Ralf Rangnik went to coach the Austrian national team, and Eric ten Hag took over as head coach of the club.

Paul Pogba left the club this summer as a free agent and Anthony Martial returned from loan. Negotiations are underway with Paulo Dybala, Lisanzhro Martinez and Christian Eriksen. 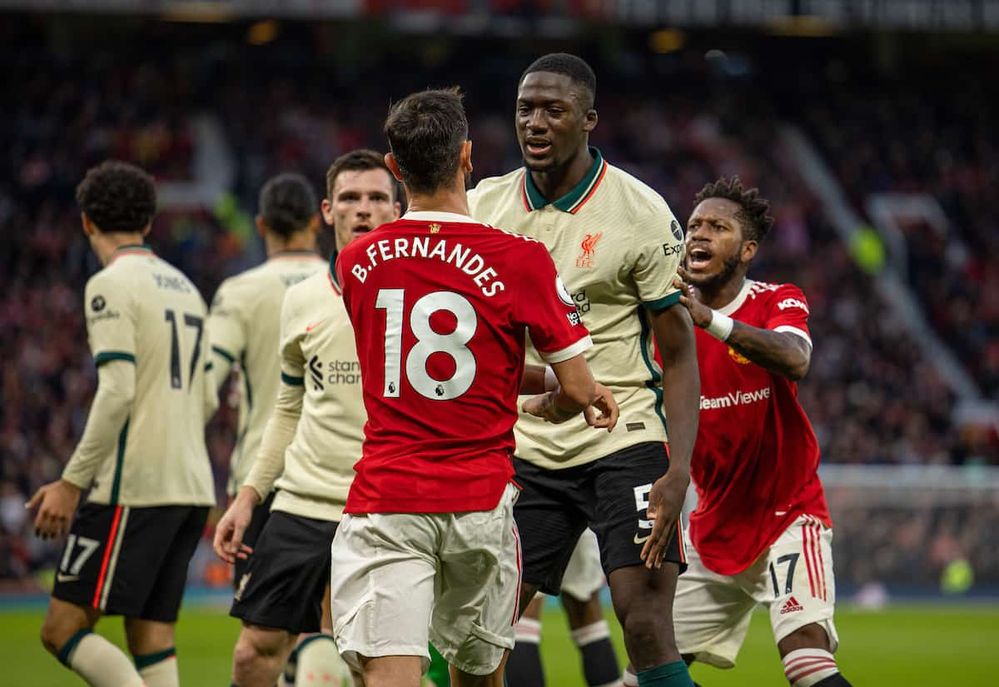 Liverpool finished second in the Premier League table last season with 92 points from 30 games but just a point behind Manchester City.

In the Champions League, the club reached the very final, where they lost to Real Madrid (0:1), breaking an 18-match unbeaten streak in all competitions.

This summer, Sadio Mane and Divock Origi left the club, and Uruguayan footballer Darwin Nunez was bought from Benfica to attack.

On July 1, Liverpool extended the contract with Mohamed Salah, and on July 4, the team came out of vacation and began to prepare for the Asian tour.