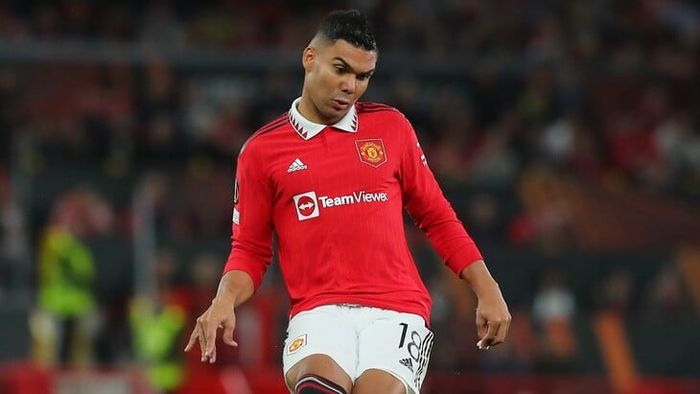 Manchester United will play at home with West Ham in the 14th round of the Premier League. The match will take place on October 30, starting at 16:15 GMT.

Manchester United have been unstable this season. After 11 matches played, the team is in 6th place with 20 points.

The team’s main problem is defense this season, as 16 goals were conceded in the championship, and the same number were scored.

In the last round of the Premier League, the club played away in a draw (1-1) with Chelsea, before that there was a victory over Tottenham with a score (2-0).

In the Europa League, Manchester United managed to reach the play-offs by beating Sheriff 3-0 in the last match. In the table the team is in 2nd place with 12 points. 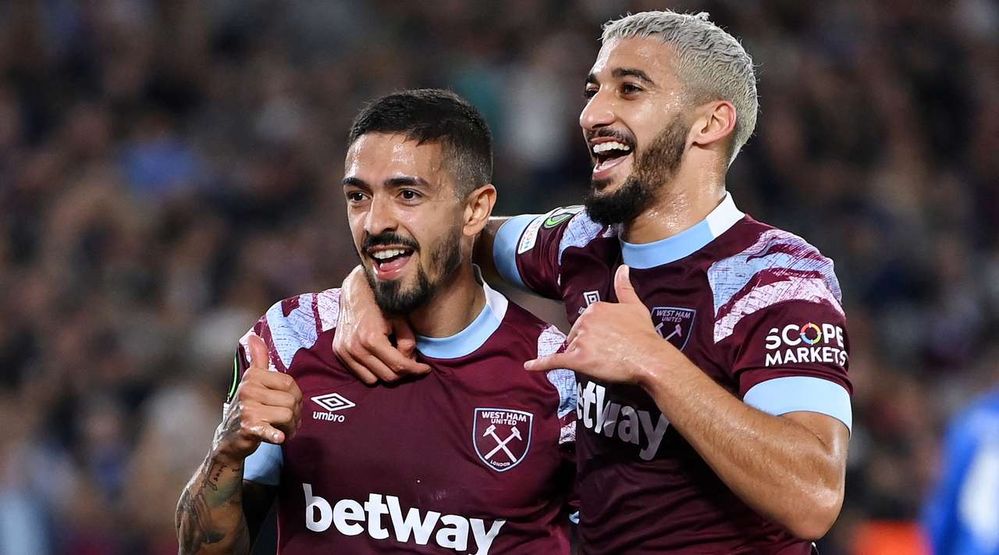 West Ham, meanwhile, have shown good results in recent matches. In the championship, the club is in 13th place with 14 points.

In the last round of the Premier League, the team managed to defeat Bournemouth with a score (2-0), before that there was a defeat from Liverpool with a score (0-1).

In the Conference League, West Ham famously advanced to the play-offs by beating Silkeborg (1-0) in their last match. Before that, there was a victory over Anderlecht.

After 5 poor matches in European competition, the club from England takes first place in the table with 15 points in the asset, and has never lost. 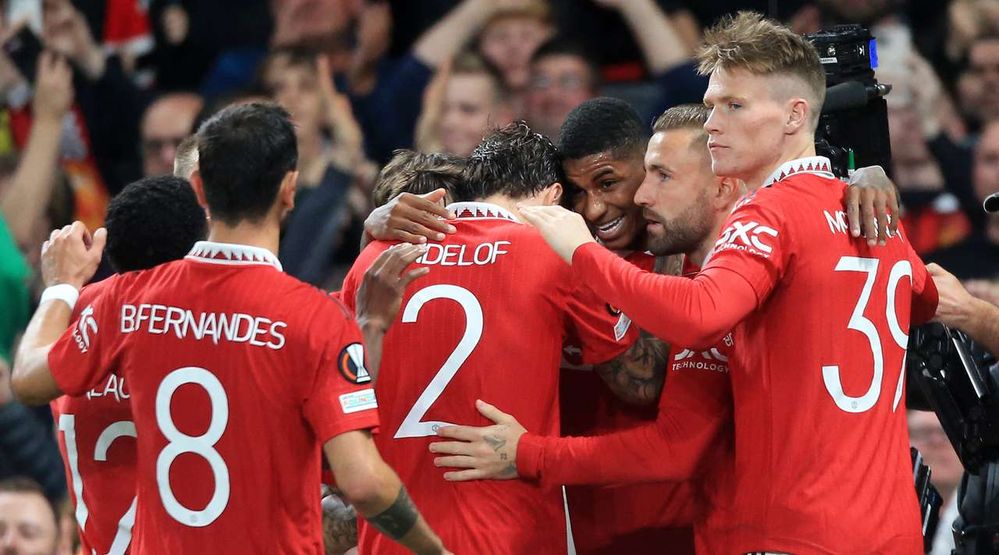 Goalkeeper Łukasz Fabiański, who as they know, in nine matches at Old Trafford had only one clean sheet.

Manchester United have a good all-time record against West Ham United and have won 71 of the 149 matches played between the two teams, as opposed to West Ham’s 46 wins.

The last meeting between the two teams took place in January as part of the English Championship, where Manchester United won at home with a score (1-0).

A final home #PL game before the #FIFAWorldCup awaits 👊

Today, Manchester United have a difficult opponent, and at the same time a very convenient one, according to statistics. In addition, West Ham are still not happy on the road.

The hosts will be able to extend their series of successful matches and, with the support of the stands, will achieve another success.

Prediction for this match: Manchester United win by two goals.